Look there was certainly no need for Gordon Hayward to come out on Twitter and tell the real story about Kobe's 60th point. Maybe that's what Mike Tirico was told and honestly thought that was a true story. Feels random to make that up out of the blue like that so I'd sum this all up as a classic mix up. I don't think anyone thought Hayward was giving something free even if that was his intention. In fact it's a pretty stand up move to come out and say this given all the love Hayward got by pretty much everyone. He could have just ridden that wave and nobody would have had any idea. But he would have known. He wanted to make it clear that Kobe earned every bit of that 60 and as a competitor it would have been disrespectful to give anything other than 100% while going up against him. I can get down with that.

It's clear these two had a special relationship, how could we forget what Kobe posted after Hayward's brutal injury 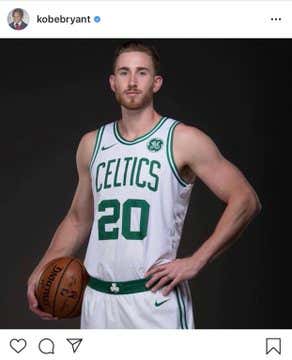 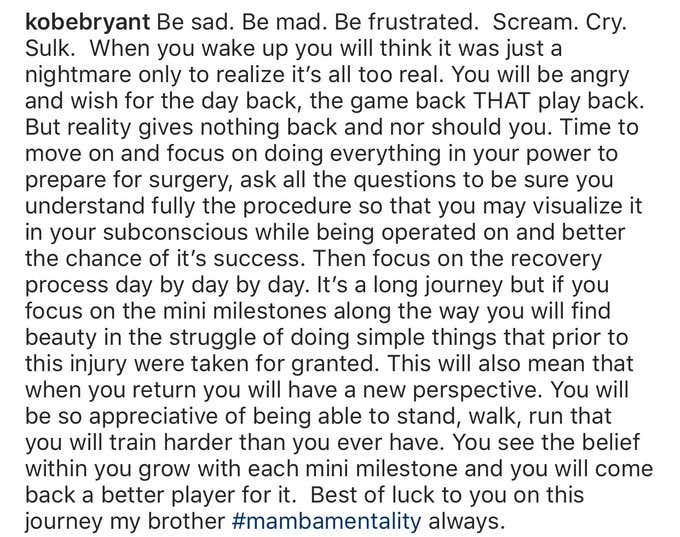 And honestly, I don't care if that story isn't true. I know Hayward probably stopped gaming to log onto Twitter and type all that which just goes to show how serious he takes this. No big deal, doesn't take away from the moment at all.