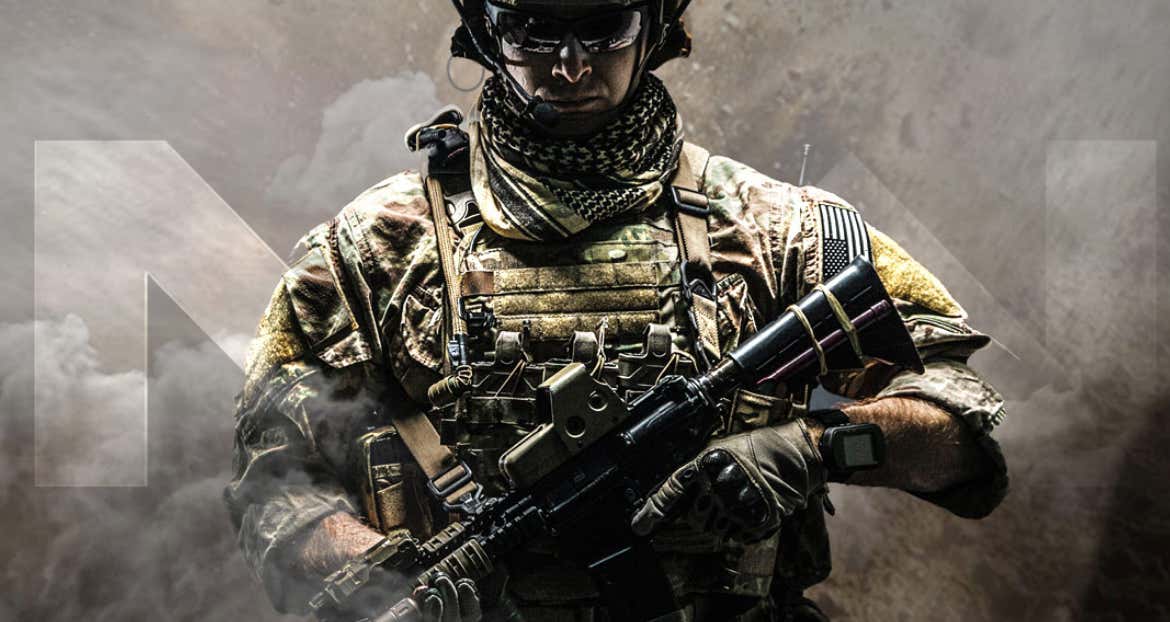 [Editor’s Note: This is another guest blog from prospective Gaming blogger, @UnfilteredNerd, who knows his stuff and then some. Go and give him a follow.]

What a fucking launch weekend boys and girls. There’s a lot to get into so let’s dive right into the highlights from the weekend:

Chicago Vs Dallas Is THE Rivalry

I told you guys the opening match of the weekend would be the biggest. There is true bad blood between these two teams, and especially between Crimsix and Scump. For reference, Crimsix, Scump, and FormaL all used to play on the same team (Optic), and Crimsix actually was going to be a Huntsman until the team dropped him and he joined Dallas with Clayster. Since then, Dallas has been talking ALOT of shit. Well, what do you do when you beat a team of shit talkers? YOU LET THE FUCKERS KNOW THEY SUCK. I will be tuned into every single matchup between these two teams this season. It’s electric.

Some people never change, and again, I think this is great for the league. We need some drama, and there’s no one better at stirring the pot and causing a scene than ACHES. Just fucking destroying Minnesota as a state and a fan base, which I’ll be honest he has a point. The crowd for the opening matches was smaller than I expected for most of the weekend. Maybe we’ll have bigger numbers in London next weekend.

Atlanta And Chicago Are The Teams To Beat

And that’s not just because they’re the top two teams in terms of points total. They shitpumped everyone they faced this weekend, and it was never close. Both dominated the heavily favored Dallas Empire and made quick work of their other opponents. Chicago has a bit more flair to them because of the legacy of players like Scump, FormaL, and H3CZ, but Atlanta has proven they aren’t just a one and done team. They are truly the next generation of CoD players and they may even be better than the big boys. I cannot wait to see them face off eventually this season.

The European Teams Aren’t Bad Like We Thought. They’re Actually Very Good. Oh, And They Hate Each Other.

Everyone wrote these two teams off, and if you didn’t you’re either European or a motherfucking liar. Every single pre-season power rankings I read had them as the bottom two. WELL LOOK AT EM NOW. Granted, neither team really faced off against that strong of competition, but they ain’t the bottom of the barrel that we all thought. And I like this friendly rivalry between the European teams, even though I think everyone is just trying way too hard to live up to the Chicago/Dallas one.

Best Play Of The Weekend

Search and Destroy is my favorite mode of all time in Call of Duty, and this 1v3 come from behind win by Wuskin had me standing up in my living room cheering. Bravo.

And Finally, The Power Rankings:

1. Chicago Huntsman – They’re elite on the sticks and elite on the mic. Easy choice for my #1. Might have to rename them the KINGSMAN soon.

2. Atlanta FaZe – Really more of a 1A, but these kids are fucking GOOD. They aren’t as hot on the mic like Chicago, but they are equals in terms of skill. A repeat championship is very possible.

4. Paris Legion – The Legion definitely proved themselves this weekend, but I’m still skeptical. I want to see them play someone bigger though.

5. Florida Mutineers – One of two teams to go to Game 5 in both matches this weekend, this team is very good all around. I wouldn’t be surprised to see them in the top 5 for most of the season.

6. LA Guerrillas – So I was wrong, ACHES isn’t Russell Wilson. But this is a good ass team and they are probably top 5 without that forfeited round against Minnesota.

7. London Royal Ravens – London demolished the worst team in the league and then got swept by Paris. They’re middle of the pack until they prove otherwise.

8. Dallas Empire – They had the toughest schedule this weekend so it’s not THAT bad, but it’s clear everyone isn’t on the same page. They need a big showing in London in two weeks or this team is toast.

9. Seattle Surge – I nicknamed this team “the grandpas” for being the oldest team in the league, but they aren’t that bad. They also went to Game 5 in every match, but they just weren’t clutch enough to win.

10. Toronto Ultra – They are who we thought they were: a below-average team that will win a match here and there but most likely will end up near the bottom by the end of the season.

11. Optic Gaming LA – Oh boy…the Optic name did not look good. These boys have a whole month before their next match and they need every second of it because they were EMBARRASSED this weekend.

12. New York Subliners – This team was hyped up as a top 5 contender and they absolutely shit the bed. I never was that high on them, but they clearly aren’t ready for this type of stage.

And that’s it for this week’s recap! The next matches are in two weeks in London! Cheerio until then fuckers.