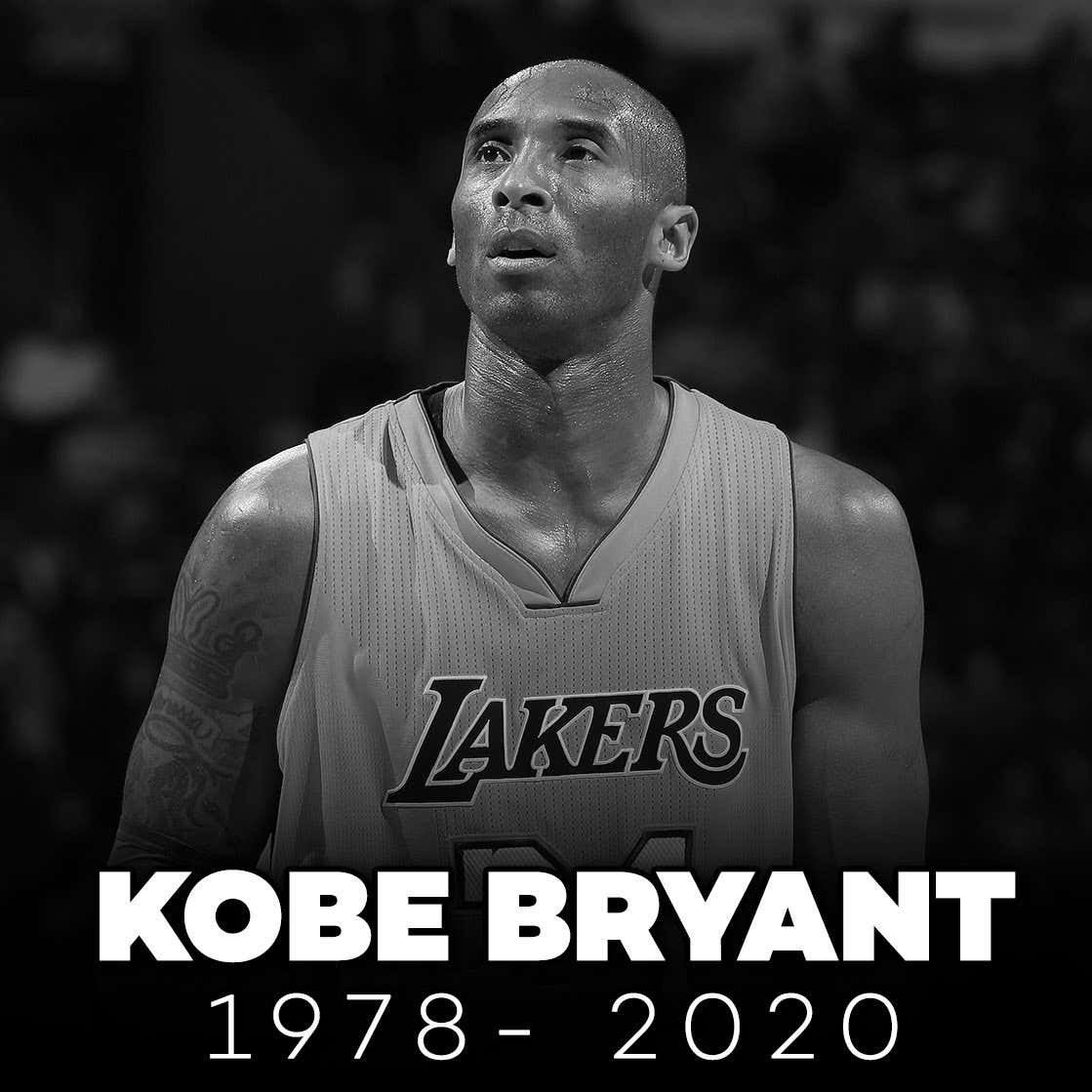 Death was on my mind a lot this weekend for more than a few reasons. I spent my time up in Newburyport helping my girl take care of her 92-year old grandmother. Her sight is going, I’m merely a blob to her, and I have to remind her of my name frequently. Which is how life goes. There was a point when she held my fiancé’s stomach, which holds my daughter set to be born within the next seven weeks or so. Four generations of one family so close, all I have left is my mother. Every family is different. The part about having a daughter keeps death near the front of my mind, too. Trying to get healthier, take better care of myself, so I can be around for her. There's no cheating death, it comes when it pleases, we can only do so much to try and keep it off our doorstep for another day. Biding time as long as we can. On my way back home today, driving down 95, we were stopped due to traffic. Ambulances and police sped by but I didn’t pay too much mind to it, I just wanted to get home. Coming to a complete stop I checked my phone. I don’t text and drive but any time I’m stopped I bury my head back into the internet like the information-hungry ostrich that I’ve become. I still can’t believe it. Kobe Bryant, along with his daughter, another player on their team and her parent, were dead. 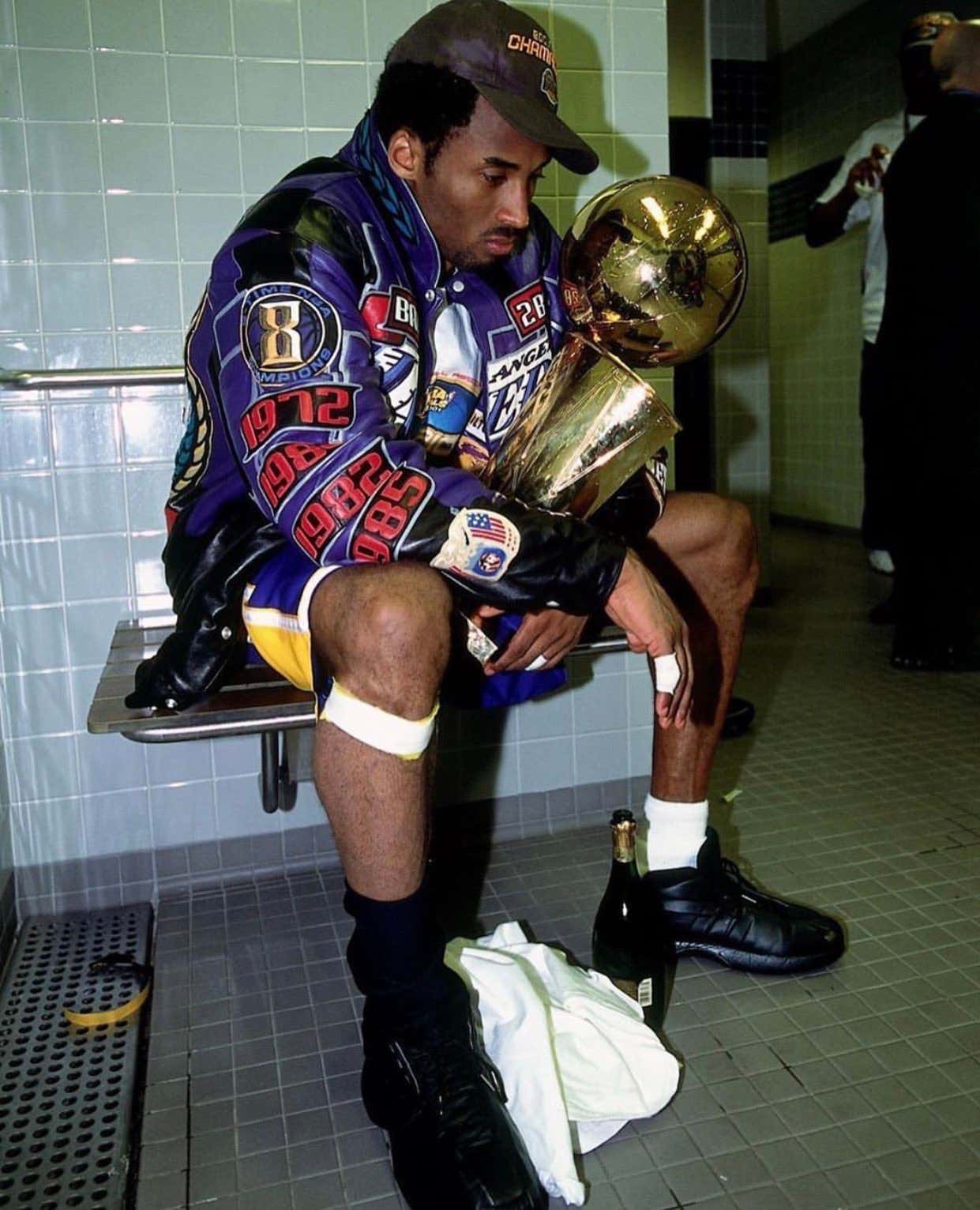 For 20 years he was the perfect foil for the NBA. He was a villain, to his own team and to the other 29 he played against. And he fucking loved every second of it. It’s not an easy mantle to hold. LeBron tried to be a villain for a few weeks in Miami, but that wasn’t him. Kobe reveled in it like a pig in shit. He wanted to tear your heart out and stomp it through the ground. He wasn’t Michael Jordan. But to a lot of people, he was exactly that. Listen to any young player in the League talk with nothing less than glowing admiration for Kobe. Even his contemporaries idolized him. It often makes me sick how littered the Celtics’ roster is with Kobe fans, but that speaks to his influence, his dominance, the mark he left on the game. He came into the League after Jordan and was able to carry it as the face in Los Angeles for the next generation. Today isn’t about who was better, for a League that had just gotten its feet underneath itself the NBA needed someone to usher in the next wave of fans, to build upon the momentum it had gained from the ‘90s, to take the baton from Jordan as he had from Magic and Bird. Kobe did that.

It was really cool to see him coach his daughter. For all of the warts he accumulated during his time in the League, he seemed to be thriving in that role. Seeing them watch NBA games together with her asking questions and him breaking down what he saw was heartwarming. She got him to drop his trademark scowl in favor of a smile. Truth be told I had already written the rest of this when the news came out that she and a teammate were with him in the helicopter and I’m left without words. This tragedy appears to get worse with each passing minute.

He was also dominating in his new lines of work, something that seemed to be satiating him even more than basketball ever did.  Just listen to how he speaks of his new life on The Corp, I have no reason not to believe everything he said about how business and creating excited and motivated him. He was still able to make it a competition, which is all he ever wanted out of life. To compete. As long as there could be a winner, Kobe was all in. And he won an Oscar, almost immediately, for DEAR BASKETBALL.

I never thought of a world without Kobe Bryant. It just never even considered crossing my mind. He just seemed like one of those guys who would be around a basketball court talking shit giving pointers to young players for the next 50 years. Instead he won’t even give his Hall of Fame induction speech. Which is, perhaps, the least important detail to come out of all this, but it also puts in perspective how recently he was in the League. I was in LA the night of his last game. It was a spectacle. It’s everything that Los Angeles basketball stands for when you think of Showtime. The stars were out, and Kobe went out firing as only he could. It was also less than five years ago. He was set to headline one of the great Hall of Fame classes of all time, and now his wife or his daughters or all the above will speak on his behalf. There won’t be a dry eye in the room. His speech would have been incredible: shots at Shaq, Phil, random players the rest of us had forgotten. Now, it will be a celebration of a life cut short. A man who accomplished more than most of us couldn’t if given 10 lifetimes, yet he felt he was just getting started.

The traffic started to move and we could see the ambulances and police had blocked off two lanes. They formed a bit of a shield around those two lanes. As we crept closer we did as every person in a car does in this situation and rubbernecked to see what could have possibly caused this delay. A car had flipped, a man was being transported on a stretcher to the back of an ambulance. I was still digesting this Kobe news, hoping TMZ had pulled a Lil Wayne and been wrong again, and my eyes were staring at one of the more gruesome car accidents I’d ever seen. It kept my mind fixated on death, and how quickly all of this can be taken away. It really does not matter who you are. Death comes for us all without asking if it's a convenient time.

Rest in peace Kobe, Gigi, and everyone else on that helicopter.