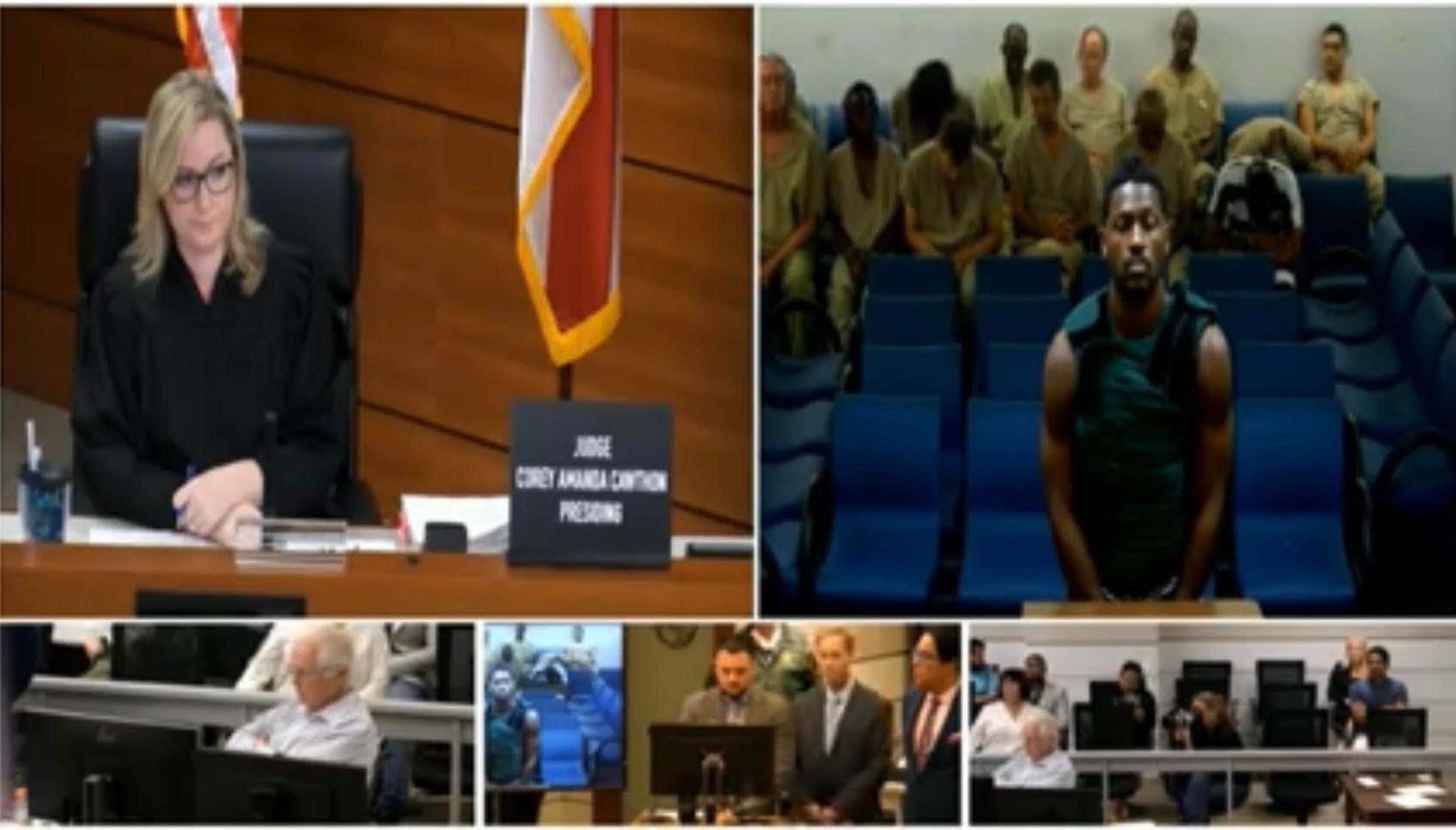 Ever since the gold mustache and Mr. Big Chest videos came out last offseason, most of us had been wondering how this Antonio Brown saga was going to end. First it looked like him and Jon Gruden were going to bring back the spirit of Al Davis' Raiders with Brown receiving a fat new contract. Then AB went the "Rehab my image and my numbers with the Patriots" method. Then after he got released from New England, Brown spent the fall and winter putting on a show closer to something from a Joker comic than what an NFL superstar does any given Sunday.

Then today the craziest reality show in the NFL ended up in a Miami courtroom with words like anti-suicide smock being thrown around as AB gives up his passport in exchange for a GPS monitor while the few players with anywhere near the talent of Antonio Brown are heading down to his hometown for Super Bowl week. If it was even two years ago, I'd say all this was unbelievable. But after the last two months let alone the last two weeks, I'd say all this was inevitable.

The key part to this sentencing to us outsiders is the mental health screening that seems well overdue to people that just know Antonio Brown through his random tweetstorms and IG Live fiascos. I don't know where this story goes to next, but it's gotten a lot darker and crazier quicker than I think any of us imagined, with this tweet saying it all.