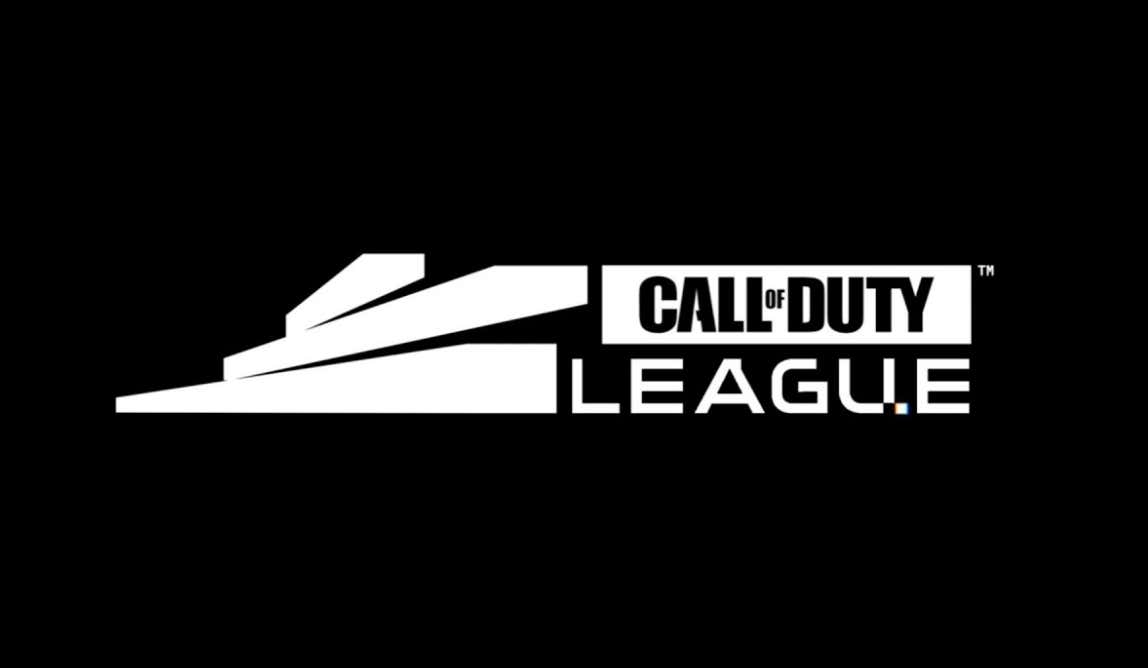 [Editor’s Note: This is another guest blog from prospective Gaming blogger, @UnfilteredNerd, who knows his stuff and then some. Go and give him a gander.]

Let me preface this blog by saying this: eSports are one of the hardest things to bet on. In fact, if you’re a smart gambler, a true man-in-the-suit, you’d stay away from them entirely. They are extremely unpredictable and truly anyone can beat anyone on any given day. That being said, I plan on betting on these matches myself for fun (like 1/100th of a unit) and I thought I’d share my bets:

This is the toughest matchup to predict because both teams are just so fucking good, but I’m gonna put my money on Crimsix and the Dallas Empire. He’s the best player in the world and while I respect the hell out of FormaL and Scump, I don’t think he’d let his team walk away with an L in their first match.

I’m all in on Seattle to put the pieces together and whoop on Florida. They have way more talent than the Mutineers, and while Florida has OGRE 2 mentoring and managing the team, I don’t think they get the job done.

This line makes zero sense. Minnesota has a strong roster and home-field advantage, but none of the players on the Rokkr have reached the championship levels that ACHES, Aqua, or Saints have achieved in their career. Take the Guerillas and the extra $$$ due to Vegas not knowing shit about eSports.

PS – If you can’t bet or lose on my picks, take solace in this Glenny Balls getting scared shitless clip. It’s the least we can do.

*Barstool Is LIVE ON TWITCH NOW – Chime In*