In the past five years, Arby’s went from being the laughing stock of the fast food industry to the top-rated restaurant on Yelp in cities like Dodge City, Kansas and Salina, Kansas. With an apt slogan like “Arby’s. We Have The Meats,” the chain not only has meats, but they sell it too. 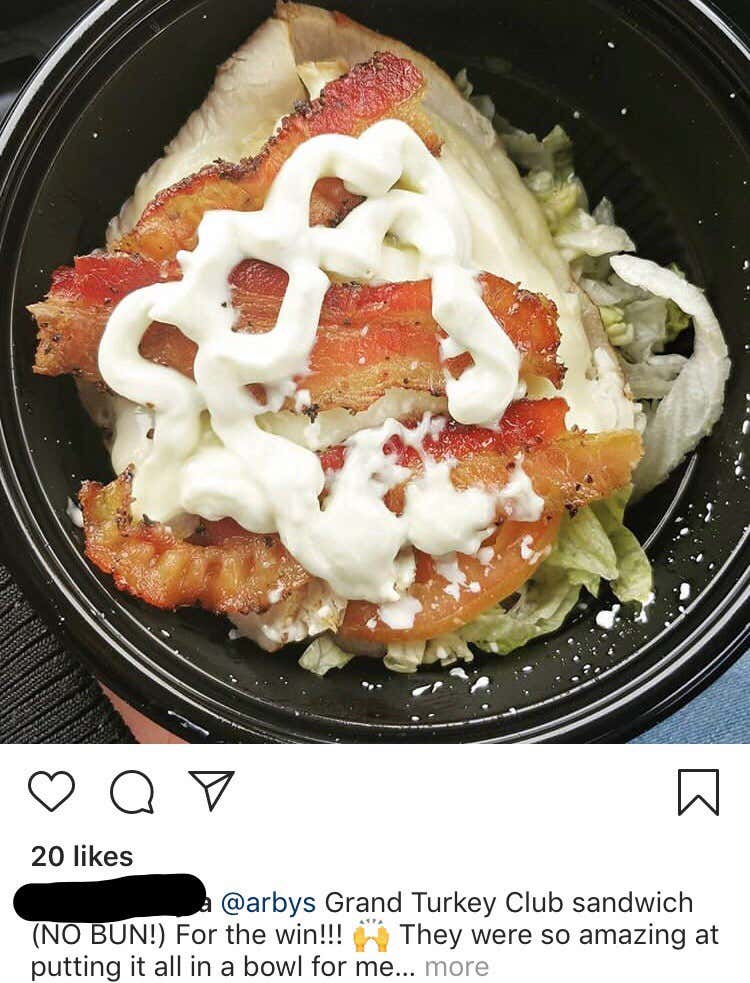 Let me guess. You finally gained the confidence to break out of your shell, but you only revealed that you’re extremely ugly on the inside. Like a mayo-riddled “sandwich” with no bun that was put in a bowl for some reason, you shouldn’t exist and you serve no person in this world. You’re fucking disgusting. 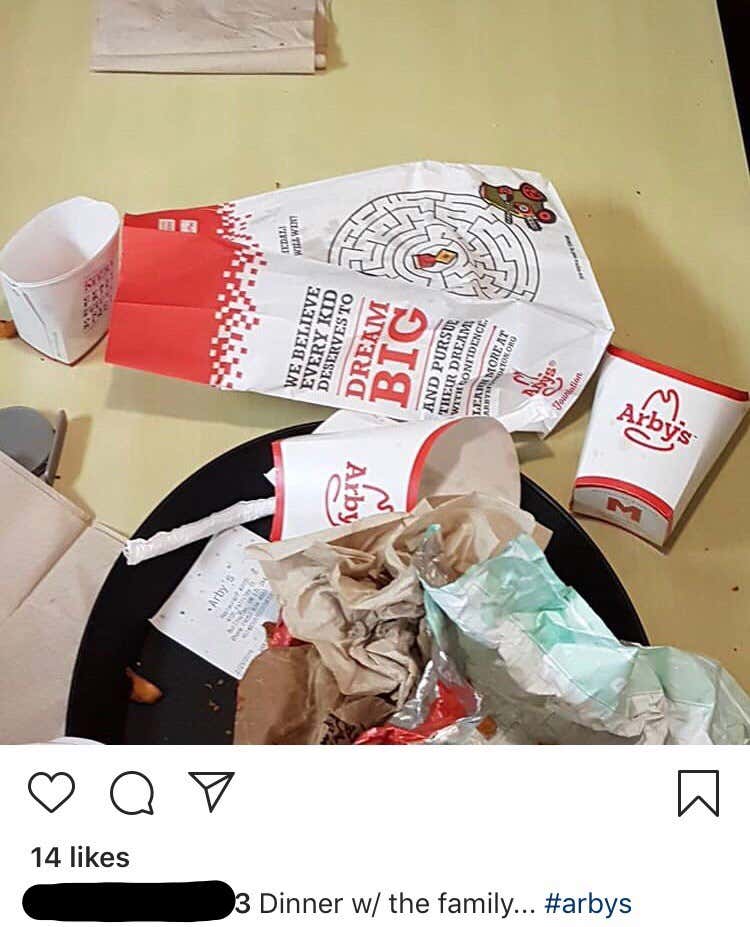 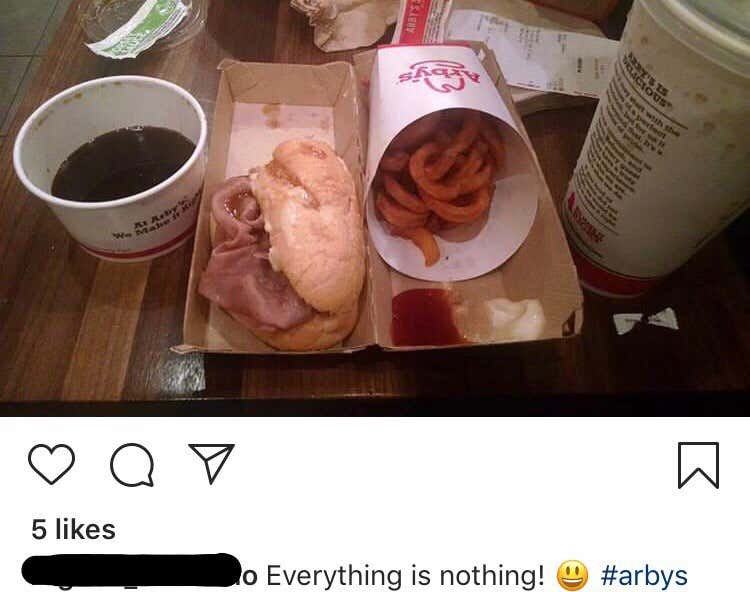 Like a damp Arby’s meal that’s stained with an ambiguous, sticky, brown liquid, you’re a vile monstrosity. You’re a “last resort” for unwashed truckers who just pulled over to change a tire. Stop believing what others tell you and realize your worth: nothing. 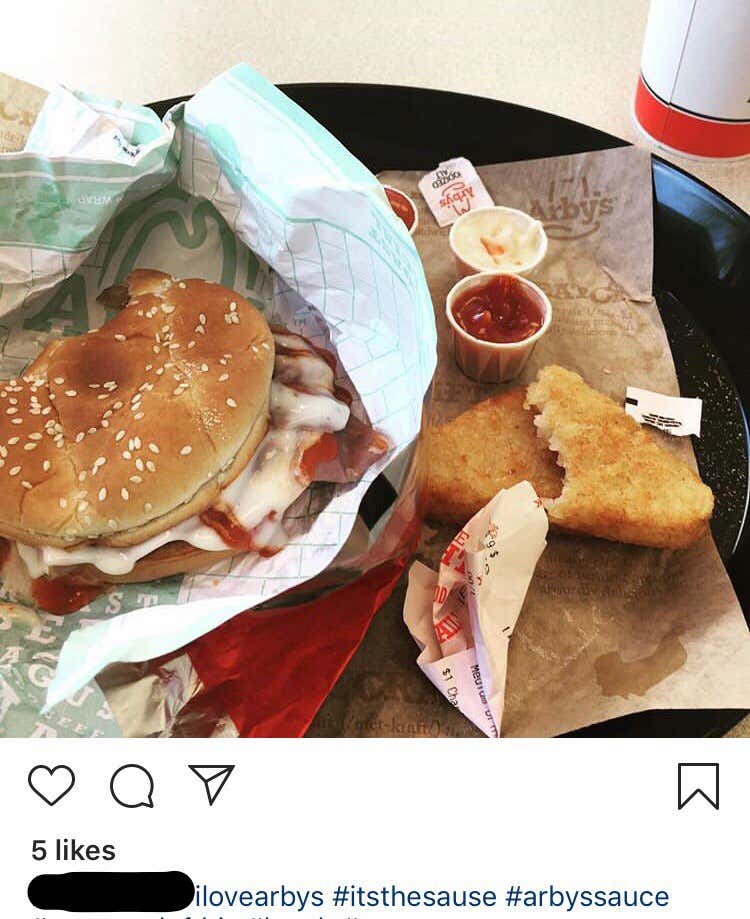 A common stock pig would be hesitant about putting its tongue on you. You’re completely and utterly foul. 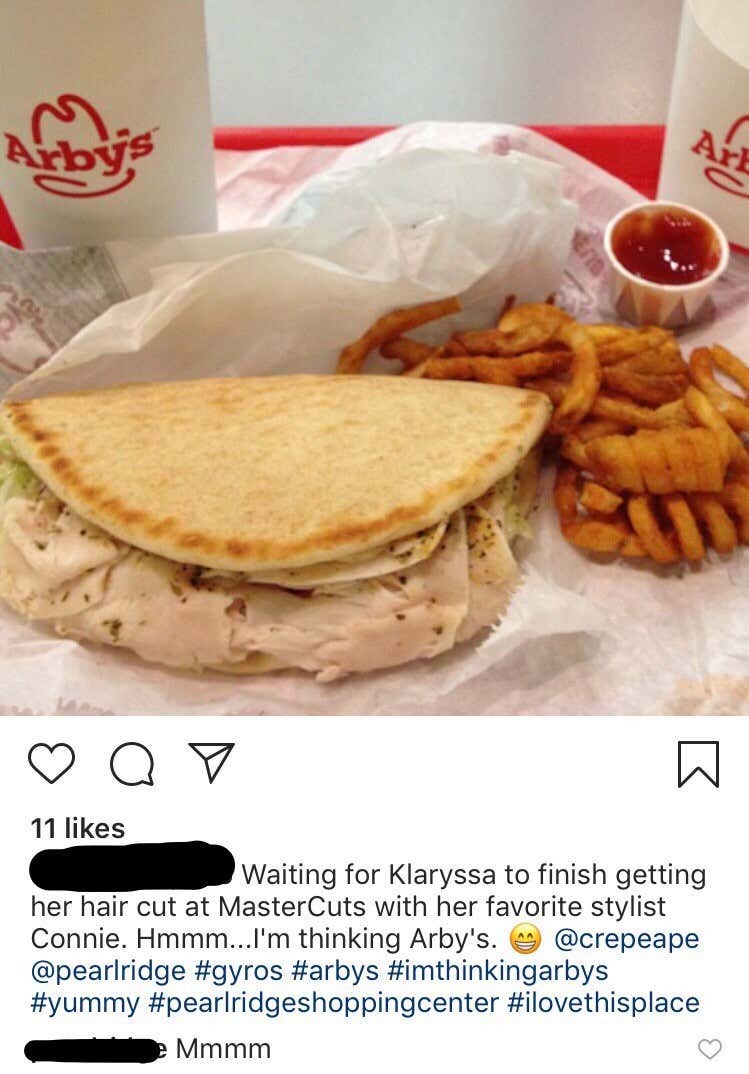 Like someone who goes to Arby’s to satisfy a gyro craving, you’re maybe lost and confused, but probably just a pathetic imbecile with terrible taste and standards. The “Klaryssa” of your life actually fucking hates you and just uses you for rides. 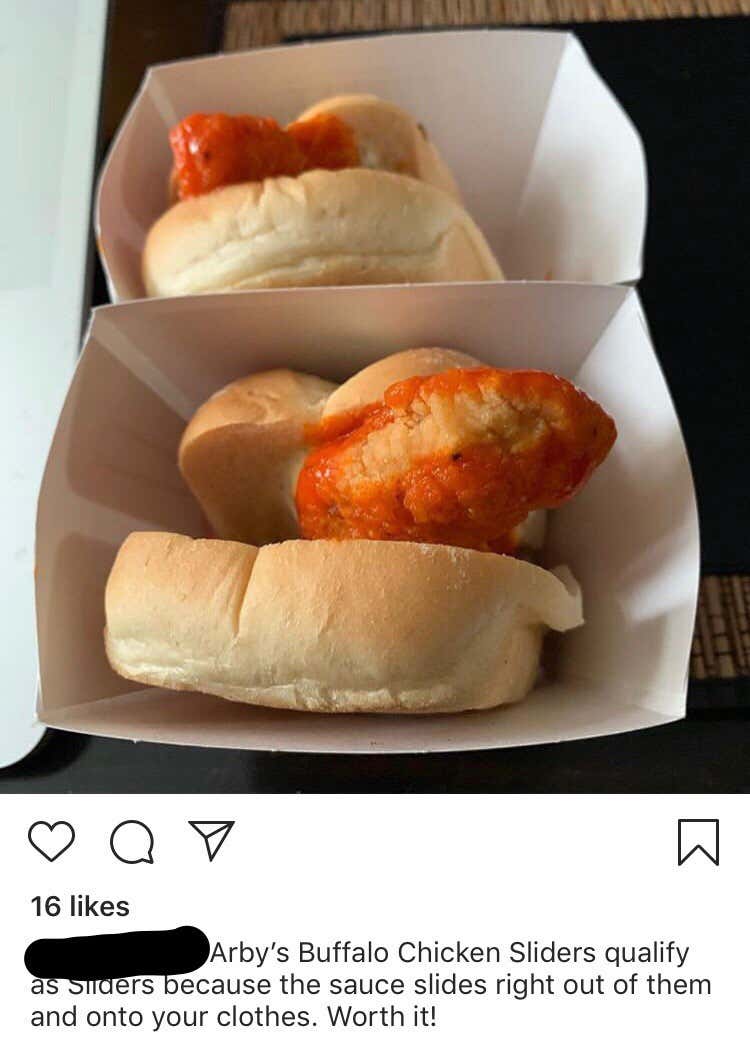 Imagine biting into an ill-prepared buffalo chicken slider and getting a mouthful of 90% old garden glove and 10% arctic chicken substitute. That’s how everyone feels when they attempt to talk to you, date you, or touch you — disappointed and repulsed. 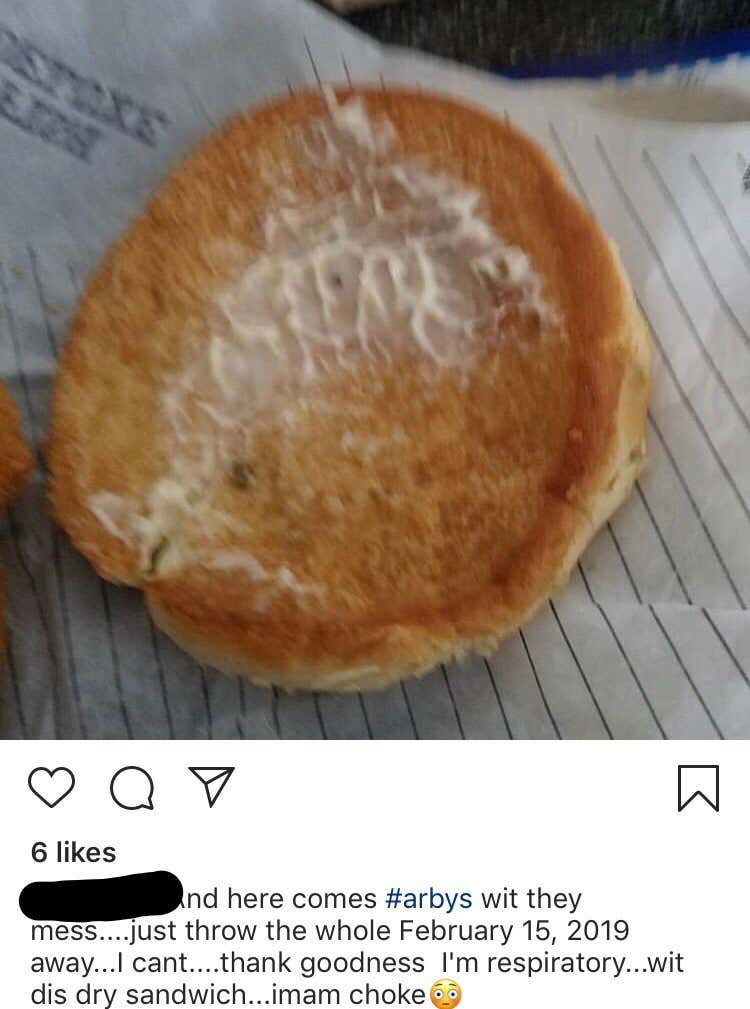 You’re so boring and gross that your general presence and impressive lack of any discernible redeeming qualities is enough to ruin the day of someone you’ve never even met. 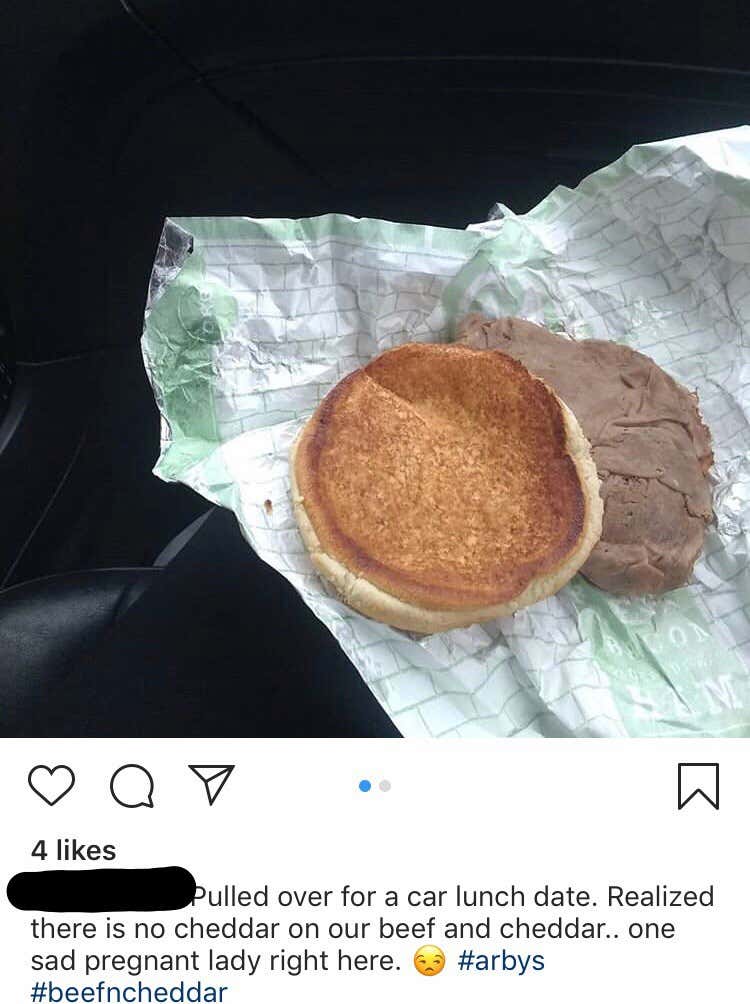 God put in no effort when he created you. Literally none, and I'm not even trying to "be sarcastic." When you try to open up to people, you only end up disappointing them and ruining their day. You’re absolutely disgusting and useless to society. 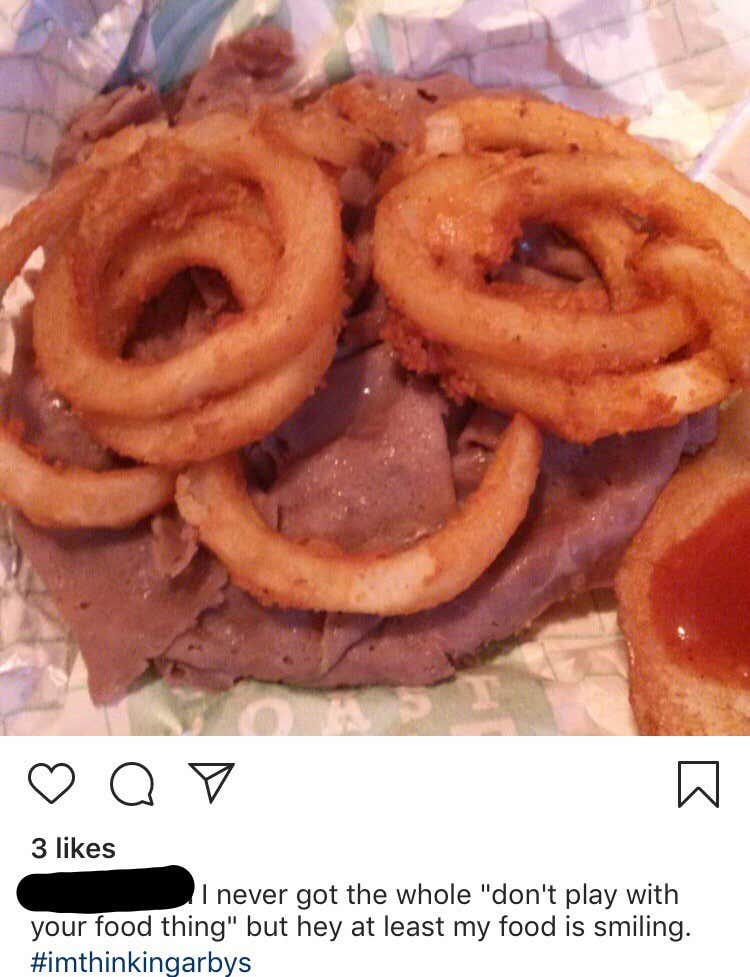 Stop putting on a fake smile and save energy by just outright giving up on ever trying to be happy. Trust me. You’ll never achieve happiness. Just look at yourself. You’re so fucking gross. 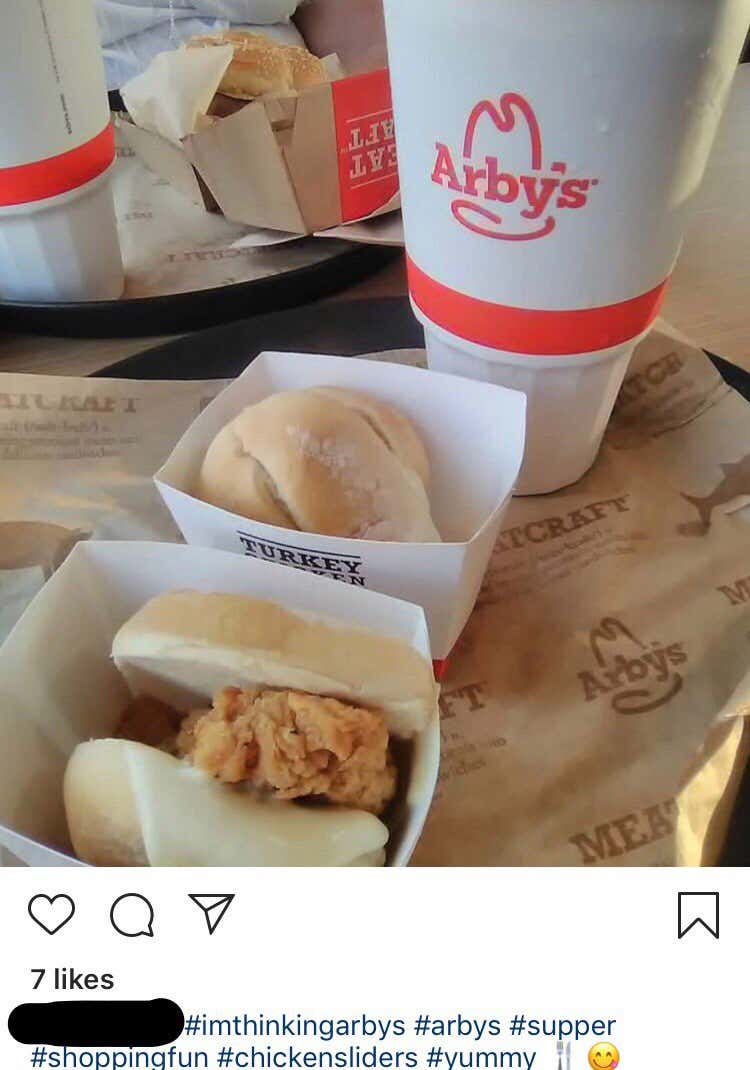 Like being a part of a duo of two disgusting white vloggers trying to Eiffel Tower a random chick, you only look "cool" to your little brother's 15-year-old friends. What are you even trying to prove? I'm being completely honest. No one cares about your sexual history. You're 28 and trying to achieve nirvana in a fast food parking lot. Die. 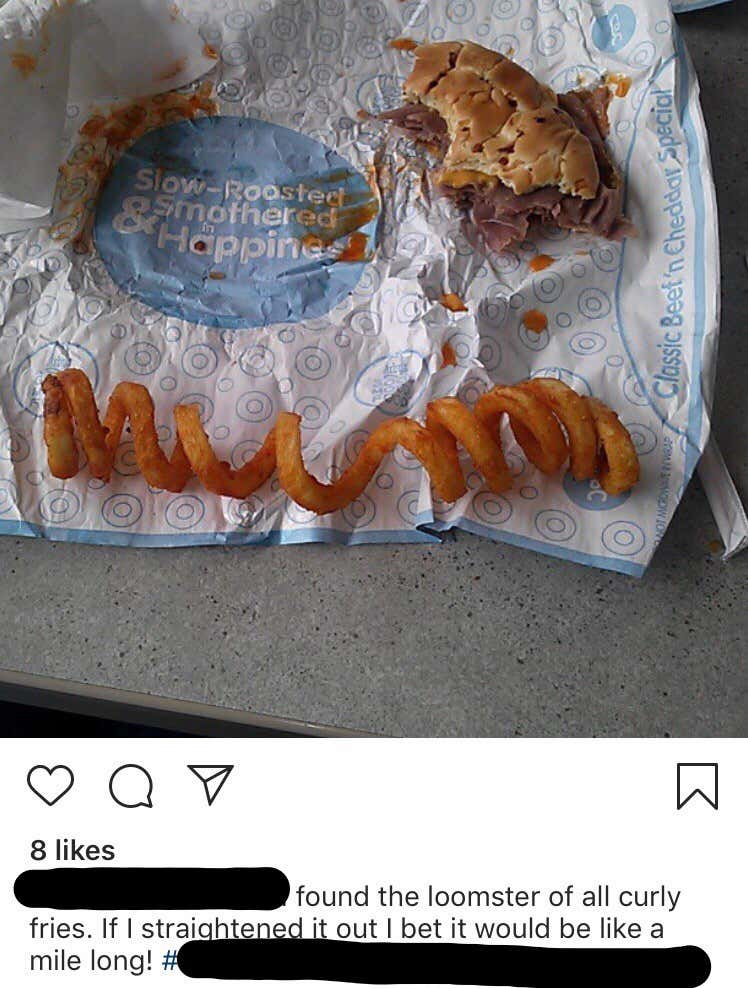 Oh, it's a long fry? Little bit longer than a usual fry, huh? Go jack off into your rock-hard "terrible towel" about it, and stop populating the world with more diabetes genes. 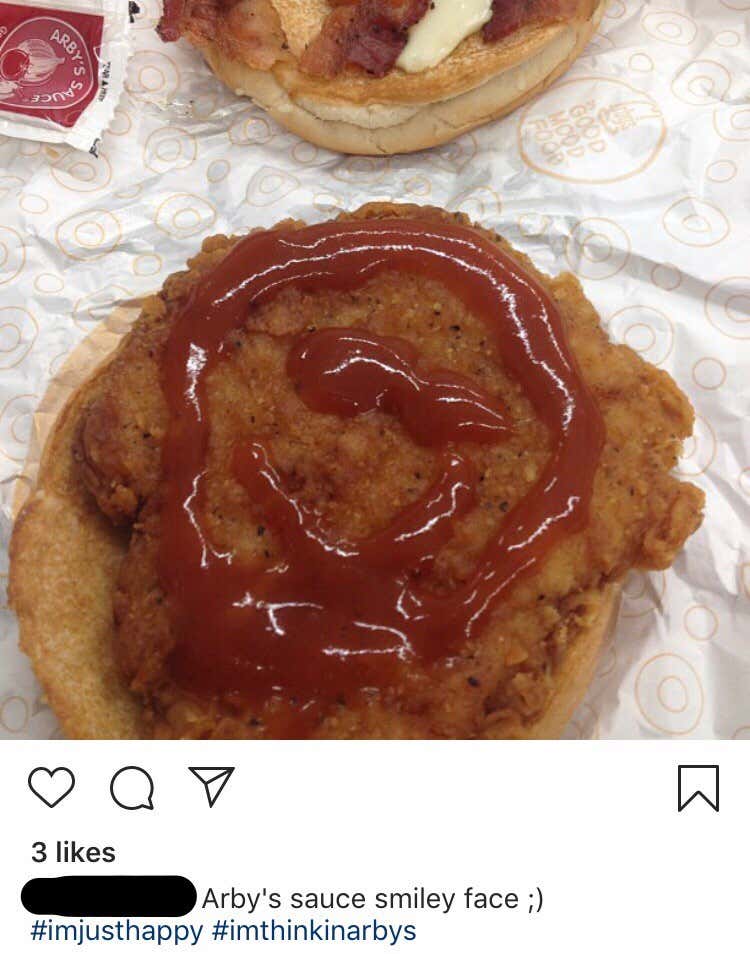