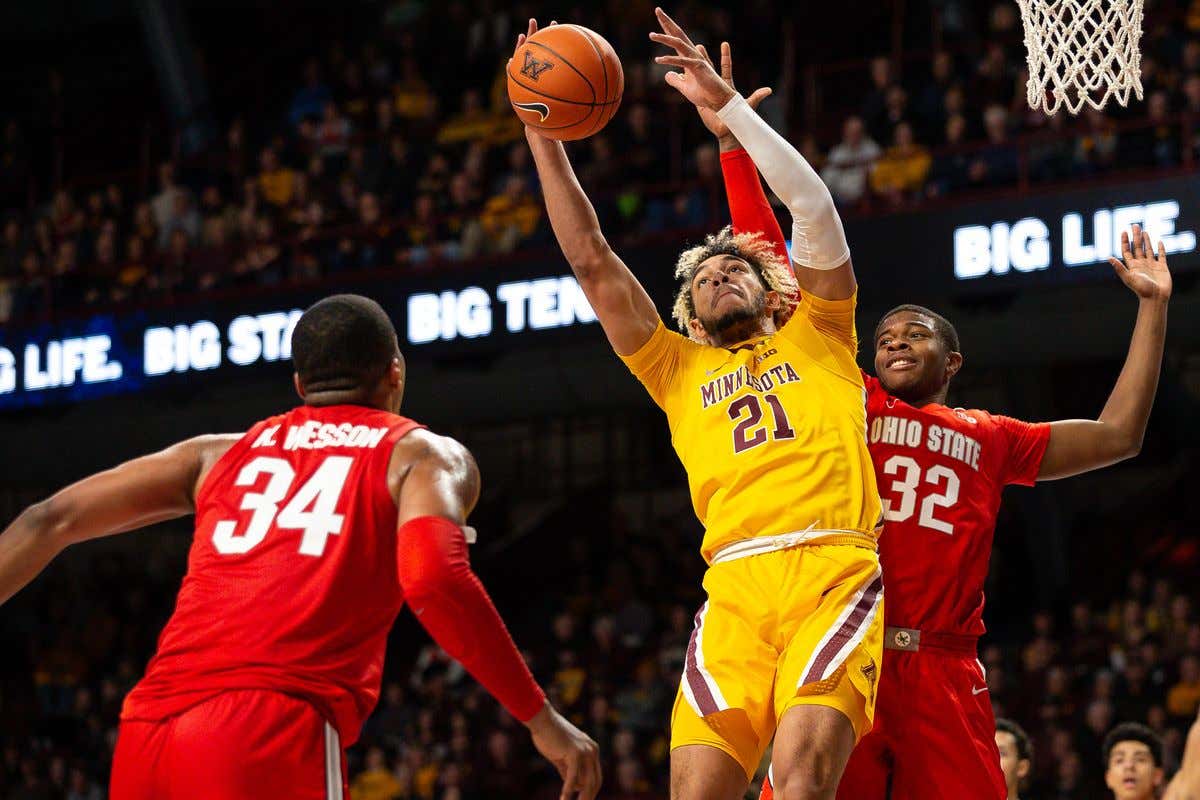 3-3 night last night. Still profitable with the Syracuse spread and ML +165 double winner. Iowa was a heartbreaker losing by half a point but that's the filthy, dirty, disgusting world of gambling. Nothing to do but brush ourselves off and get back in the saddle. Lets get this muhfuckin bread.

I'm petrified of this game ATS. As an Ohio State I have a very little confidence in this team right now. I love this team and I've seen what their capable of. Unfortunately its a very high ceiling but a low floor as well. They've come out and said they think their toughness has been the reason they're lacking over this brutal stretch. I think the Buckeyes come out and play a good game at home but 8.5 is a lot of points in this spot. Especially to a team thats already beaten you by double digits this season. Instead I like the OVER in a game with two teams that average over 70 ppg and combined for 155 points in their previous matchup.

I love this game. Utah is high scoring but also terrible on defense and I think this game has potential to go way over. Utah has no one that can handle the Washington Freshman from Rochester, NY Isaiah Stewart. I think he has a HUGE day in a Washington win that goes over the total. Double winner for the boys one time whadda ya say!

Maybe I'm crazy, but this seems like wayyyyy too many points for a Washington State team that's been shaping into form coming off wins over Oregon and Oregon State. Colorado is a good team but they have plenty of chinks in their armor. They just got blown out by Arizona and lost to Oregon State just recently. CJ Elleby is a really good forward for Wazzou and I think has enough star power to keep this within the number.

P.S. - Sprinkle the Wazzou ML at +720 if you can. Nothing crazy just a lil sprinkle. Ya wifey's favorite big boy has got a hunch.