IT'S THE DOOMSDAY CLOCK!!!!

Here's a quick explanation of what THE DOOMSDAY CLOCK is if you're not familiar:

It's a fake clock that's a metaphor for how long you have until we all die. You and everyone you love. Dead.

I know you live every day with an absurd amount of anxiety. You've got bills to pay and a job to do, relationships to manage, responsibilities at home and at work that seem like they never end. You flip on the news or scroll through social media and are reminded that everyone in the other political party fucking hates you. You make a joke or try to be funny about something knowing there are people just dying to cancel you for it. You get in bed hoping the sleeping pill kicks in soon so you can finally get some sleep but then you wake up and do it all over again.

These 650 year old scientists wanted to add a little bit to your plate and shove this clock in your face letting you know you're gonna fucking die soon. 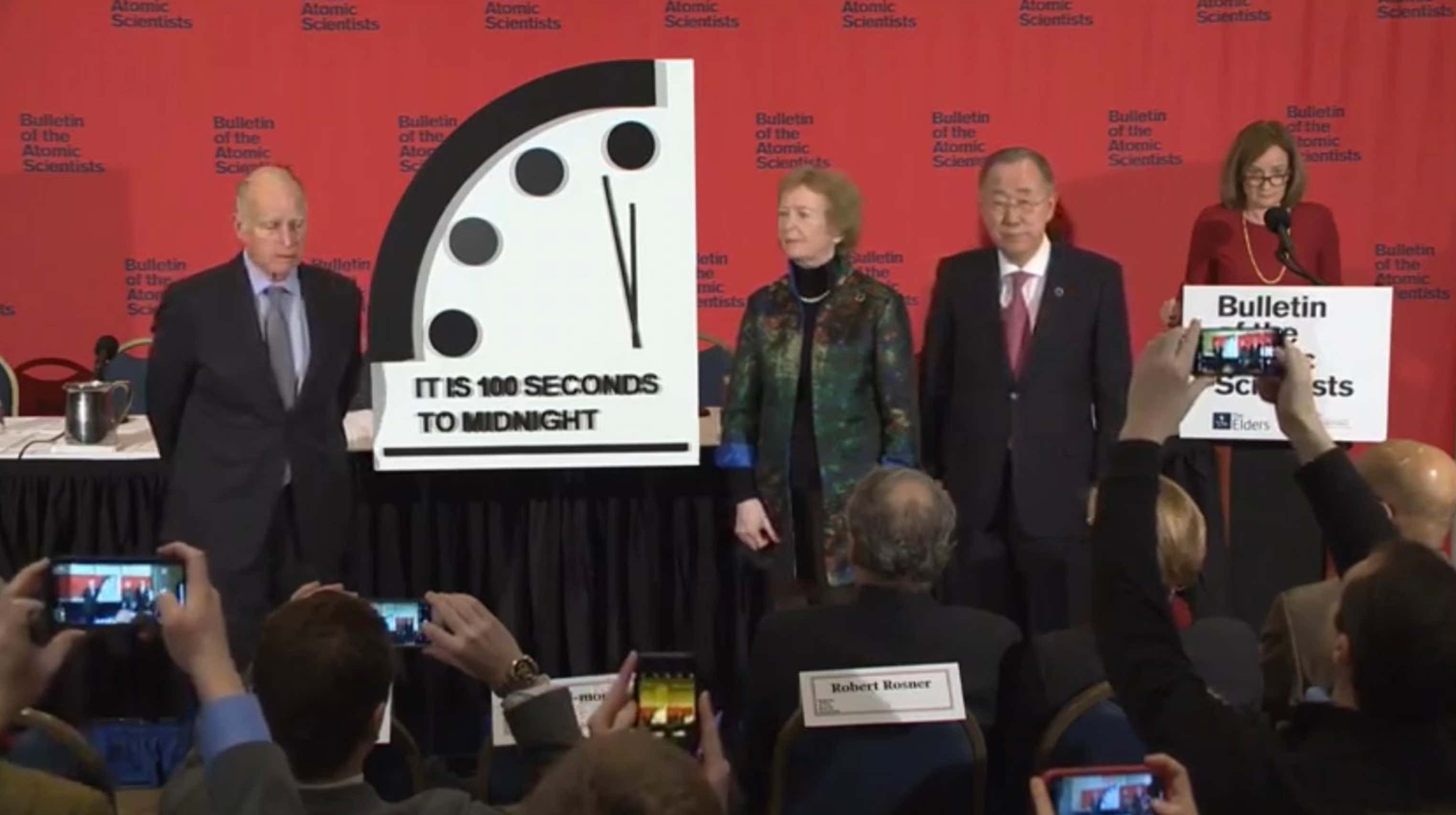 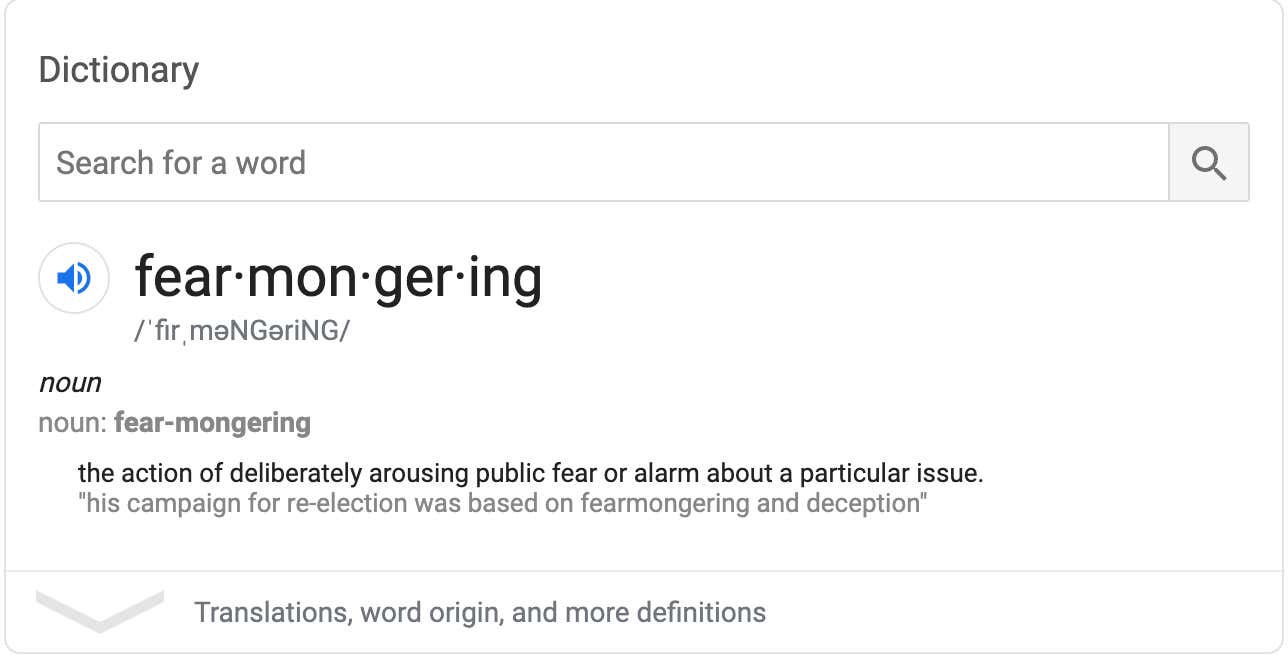 They swear to God it's not a scare tactic though, it's just "to get people talking":

The threats of nuclear destruction and global warming might seem too big for us to handle, but the Bulletin’s goal is not to use the Clock as a scare tactic, but to get people talking.

“What we try to do is give the public the ability to talk about the state of nuclear security and to really pressure their leaders to pay attention to that and climate change and show that they’re concerned about it,” Bronson said.

“In democracies, we try to encourage people to talk to their political representatives that these huge investments that are going into nuclear arsenals might be directed elsewhere. That arms control agreements should be signed to reduce the threats.” (Fox 61)

FINALLY, people will talk about climate change and nuclear war!

What the FUCK are we supposed to do about nuclear war??? I'm guessing here — I'd say I'm probably 99.67% confident — that the leaders of North Korea and Iran and Al Qaeda aren't going to pay attention to the Doomsday Clock. They won't be swayed by your metaphorical timepiece, most likely.  For us, there's one person ultimately responsible for whether we shoot nukes at people— and there are many people aware of that and trying to prevent it. It's 2020 and Twitter exists: nobody needs a death clock to encourage them to "talk to political representatives." But guess what, you can send as many tweets as you want, at the end of the day none of us can physically stop a nuclear war. We sure are aware of how much it would suck though!

So I guess that, for you, common citizen, the Doomsday Clock is a good reminder: don't fire your nukes from your apartment silo today. Maybe even disarm them completely if you have the time. As you can see from the big clock, we're 100 fake seconds away from midnight, so it's time to stop messing around with your atomic bombs and Hummers.