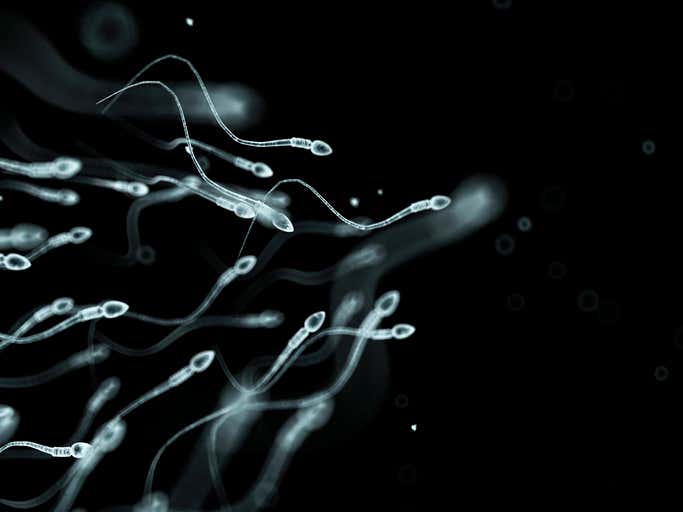 (source)–Fertility clinics should be allowed to take sperm from dead men as well as accepting donations from living people, scientists argue.

Organ donation is already widespread and, from April, everyone in England will automatically become an organ donor.

Sperm can – and should – be donated in the same way, according to experts from the University of Leicester and Wythenshawe Hospital in Manchester.

A dead man’s sperm has been proven to still be able to impregnate a woman if it’s taken even two days after he has died.

And collecting the sex cells could help to plug a short supply of donated sperm and help more people to have babies, the researchers said.

But critics have described the idea as ‘impractical’ and unlikely to boost the number of donors.

I LOVE this idea. If I’m dead you can do whatever the FUCK you want to my body. Burn it, bury it, harvest my organs, chop me up into a million pieces. I’m officially #done with my body at that point and it’s not like I treated it particularly well while I was using it. Sedentary lifestyle with my laptop right on top of my balls for 10+ hours per day so my sperms probably look like Homer Simpson’s anyways

So if you want to harvest my sperm with one last tug, knock yourselves out. My only condition is that I get to write the description that goes to the fertility clinic. Women weren’t exactly lining up to procreate with me while I was alive so I want to choose the picture and the description and hopefully I have more luck when I’m dead. 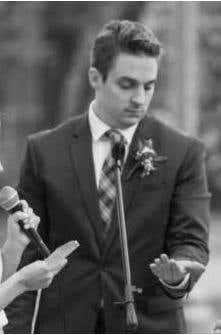 Then when my son is born(another stipulation, only harvest the sperm with xy chromosone, I don’t want a daughter with daddy issues when I’m dead) and you tell that son that I was this beast of a man. A real American. Some faint image of a distant figure that he can still disappoint like the rest of us have. Then that little British boy(this article was from England) can know that he is from good stock and his mother got my sperm because the rest of the country looks like the guy from Fleabag 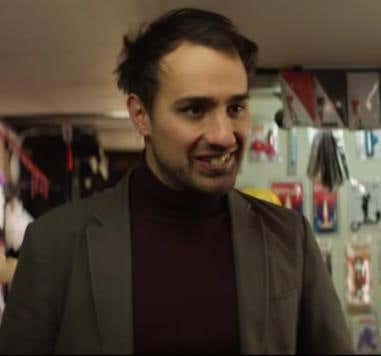