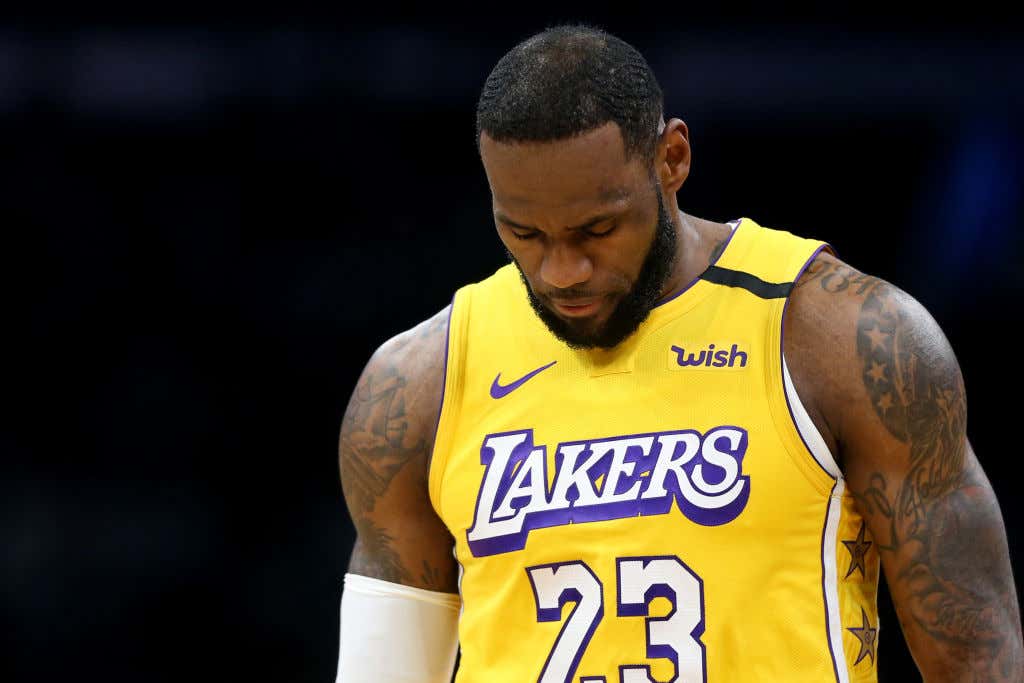 All season long all I heard about was how good the Lakers are. How unstoppable the pairing of LeBron James and Anthony Davis were and how this team was an NBA Finals contender. Well, after finally playing that so called super team, I'm fairly confident the game we just had against the Phoenix Suns was a billion times harder. That's it? That's the big bad Laker team we heard so much about? Woof. They couldn't even handle a team that lost to the Wizards/Pistons/Suns? The Celtics had been playing the worst basketball of their entire season. It was impossible for them to look any worse, and they even spotted the Lakers an 8-0 lead to start this game!

But then the floodgates opened. The Hayward and Tatum were locked in from the get go, Kemba and Jaylen weren't too far behind, and what we got right here is what the Celtics look like at their peak. This was best case scenario Celtics and I'll tell you what they are on intoxicating group. Couldn't care less how the last two weeks have looked after abusing the fraud Lakers like this. I mean they ran them out of the goddamn gym. So much so that the Lakers and LeBron/Anthony Davis quit with 8 minutes left to go in this game. The once proud franchise Los Angeles Lakers threw in the towel. A truly sad sight and quite the fall from grace. You think Magic Johnson ever quit like that when things got tough? I don't think so. Suddenly those two top 5 players didn't mean shit at that moment now did they? Imagine mortgaging your future and gutting your team in order to bring in a player who got demolished by Enes Kanter? That's the Lakers reality right now. That's what is staying at them in the face and I couldn't possibly enjoy it more.

This team needed this win. I needed this win. Nothing and I mean nothing hits like blowing out the Lakers and that sound you hear is every single Lakers fan praying this team doesn't face the Celtics in the Finals. Celts in 4.