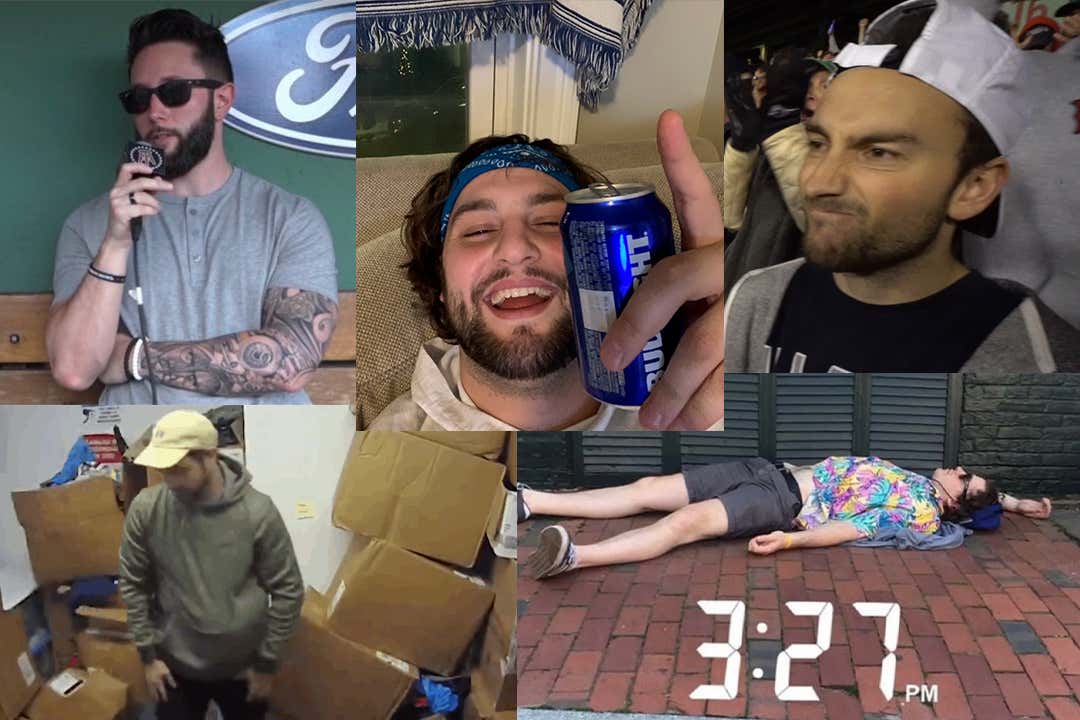 We're under 200 days until my wedding (holy shit), all my vendors have gouged me for money and now it's just a countdown until the big day. I don't have a ton of extended family, it's more of a party and celebration with my friends and immediate family and of course Barstool is a family, so I've invited quite a few people from work to attend.

So here is an early list at the top 5 people here at Barstool that will most likely make my big day about them. 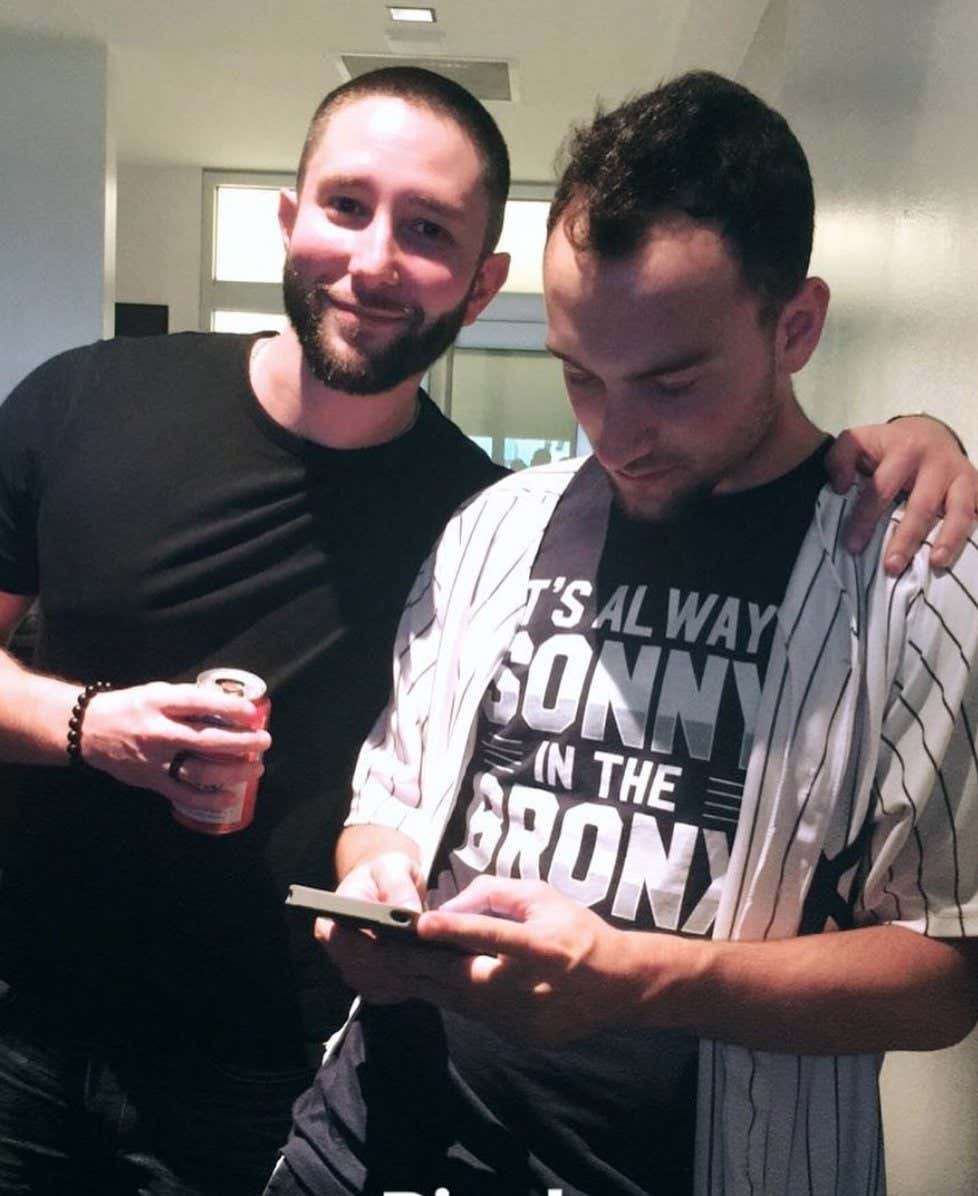 I regretfully booked my wedding the same night as a Yankees and Red Sox game. So hands up, this one is on me. I thought having a summer wedding would be safe but I forgot baseball exists before October.

I'm not gonna be heartbroken if their undivided attention is not on me at my own wedding. Fuck Hubbs and the Yankees though. 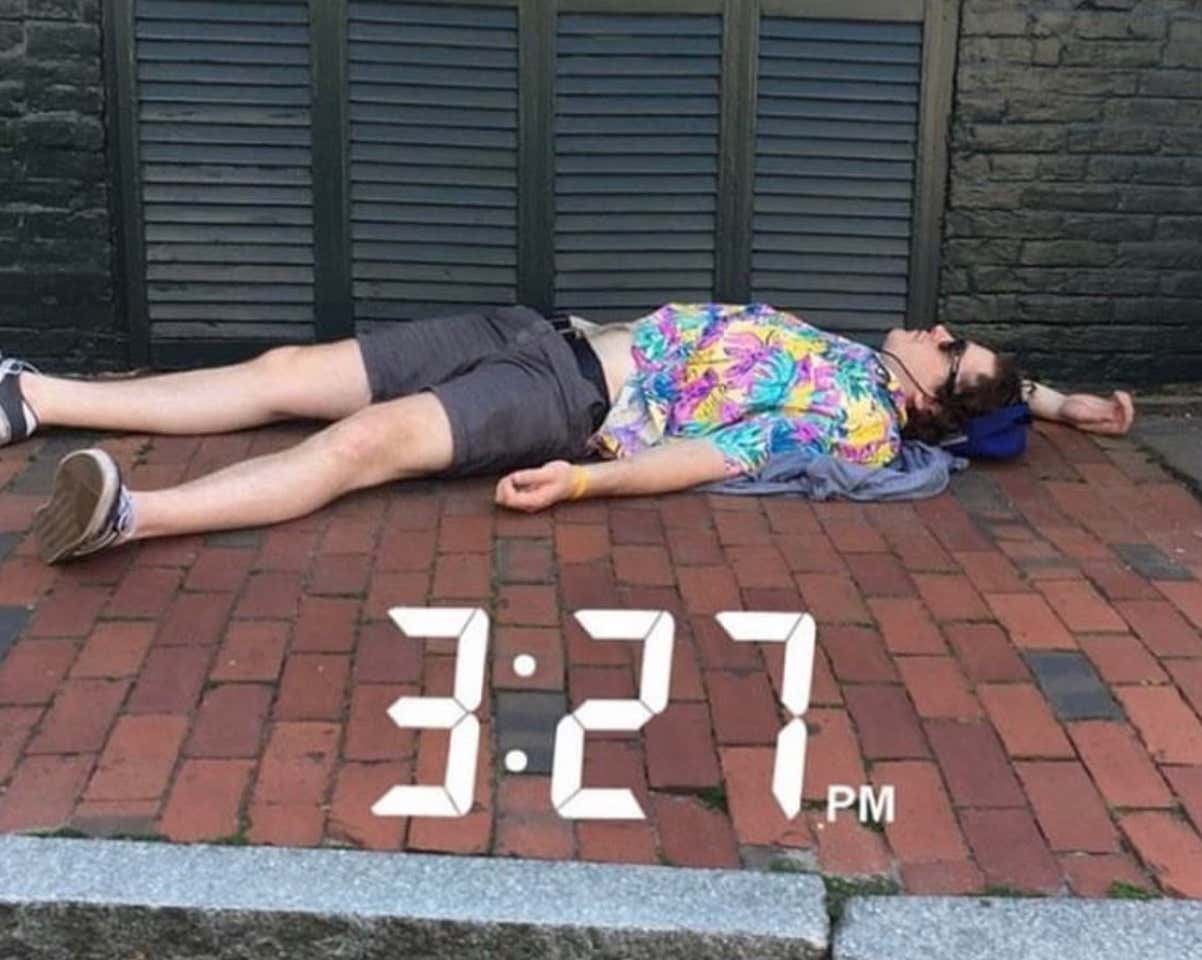 I chose two of my co-workers to be bridesmaids bridesmen, Data Guy Grier tried to Out-Gaz Gaz during Figawi, lost, then found himsef the subject of a Dave Portnoy tweet.

...Mikey Pods is a known thief. Can't imagine the cards/gifts will be in safe hands with him... then again he only steals CITO tie dye sweatshirts.

Again, my fault for putting them in my wedding. Since I've been a full time employee they are the closest friends I have here at the company. I'll save you the sob story though because thinking of them as drunks and thiefs is much funnier.

1) The Guy Who Ripped Off Friday Beers Dana B 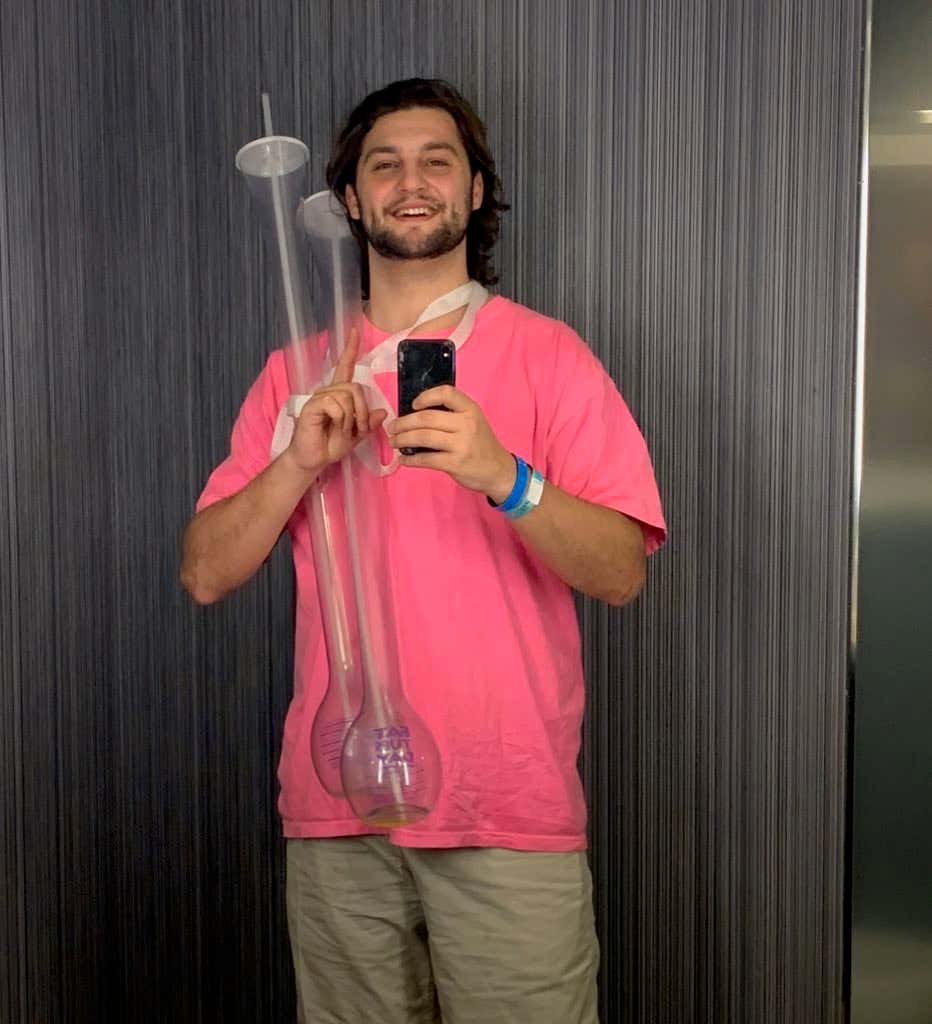 Now that a Zillion Beers has gone viral. "Fame Whore" Dana B would make my big day all about him. Drink a zillion beers and probably piss himself.

Now that I think about it if Dana hits a million and gets the 100k he should finance my wedding then he can absolutely make it about himself. Zilly Zilly!