Being an NFL fan, you get used to a certain level of incompetence by the commissioner's office the same way you get used to your old dog shitting on the rug. It's not ideal but you know there is nothing you can do to stop it and getting mad won't fix anything. I'm not sure if the owners prop up Roger Goodell as a buffoon to take the heat off of the actual hot button tops the NFL gets itself into every other month or if Roge is just an old fashioned dumb dumb.

But the NFL has has hassssss to let the 49ers wear these jerseys during the Super Bowl. 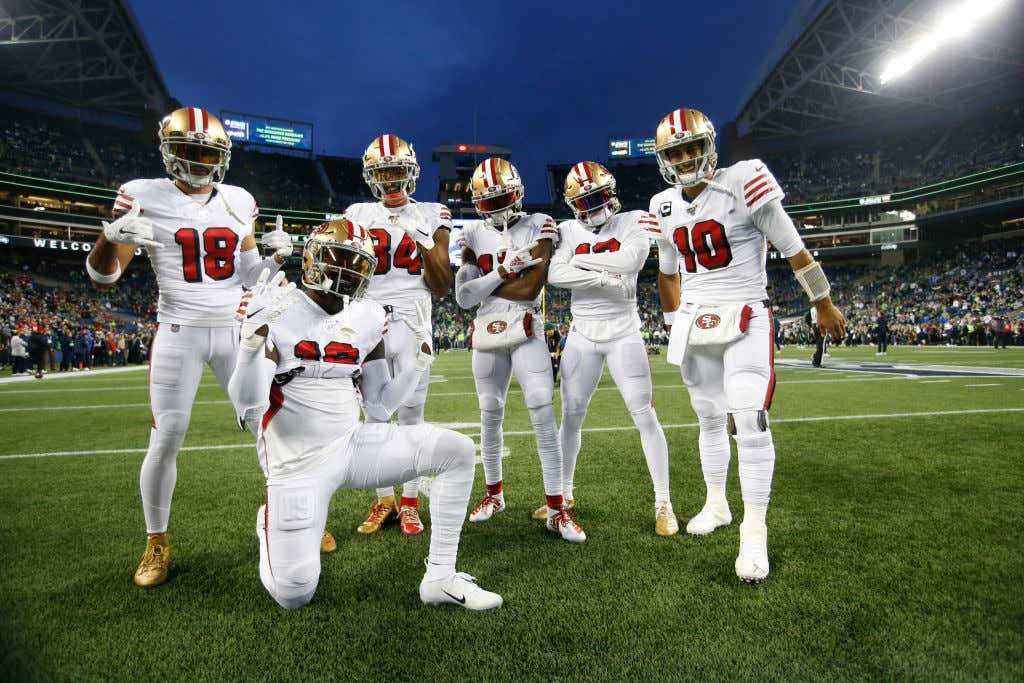 Forget about those uniforms with the shadows being absolute heaters, must buys for all the nostalgia junkies that have turned Hollywood into a reboot machine, or that the 49ers just wore them in that classic Week 17 game vs. the Seahawks so you know they can be made quickly and have some good game juju in them.

The fancy PR reason the NFL should let the Niners dress in those sexy ass threads in that there is no better way for the NFL to honor its past during the 100th season of the league than by letting the 49ers honor one of the best teams some of us have ever seen. Think about it, what have we gotten out of the 100 year anniversary of the NFL? A shitty Packers-Bears game on Opening Night and revealing an NFL 100 roster that was so meh not even the Hot Take Factory daytime sports talk shows paid it any mind.

Actually that commercial during last year's Super Bowl that Saquon won was dope.

As was Bill Belichick dropping knowledge on our asses.

And Trigs' Pardon My Take NFL 100 drawings that somehow matched the outstanding quality of those goddamn lunatics breaking down the weekend that was in football. 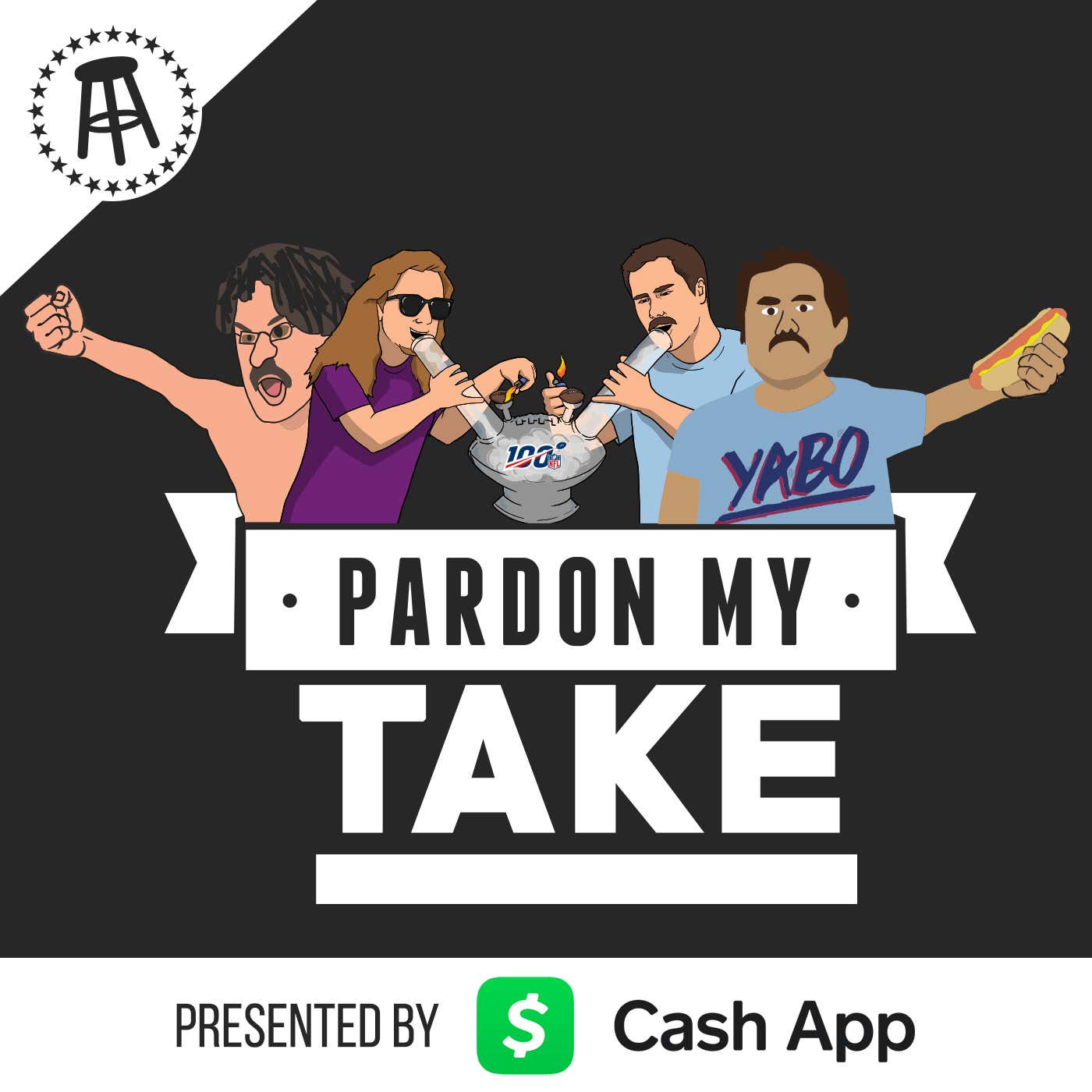 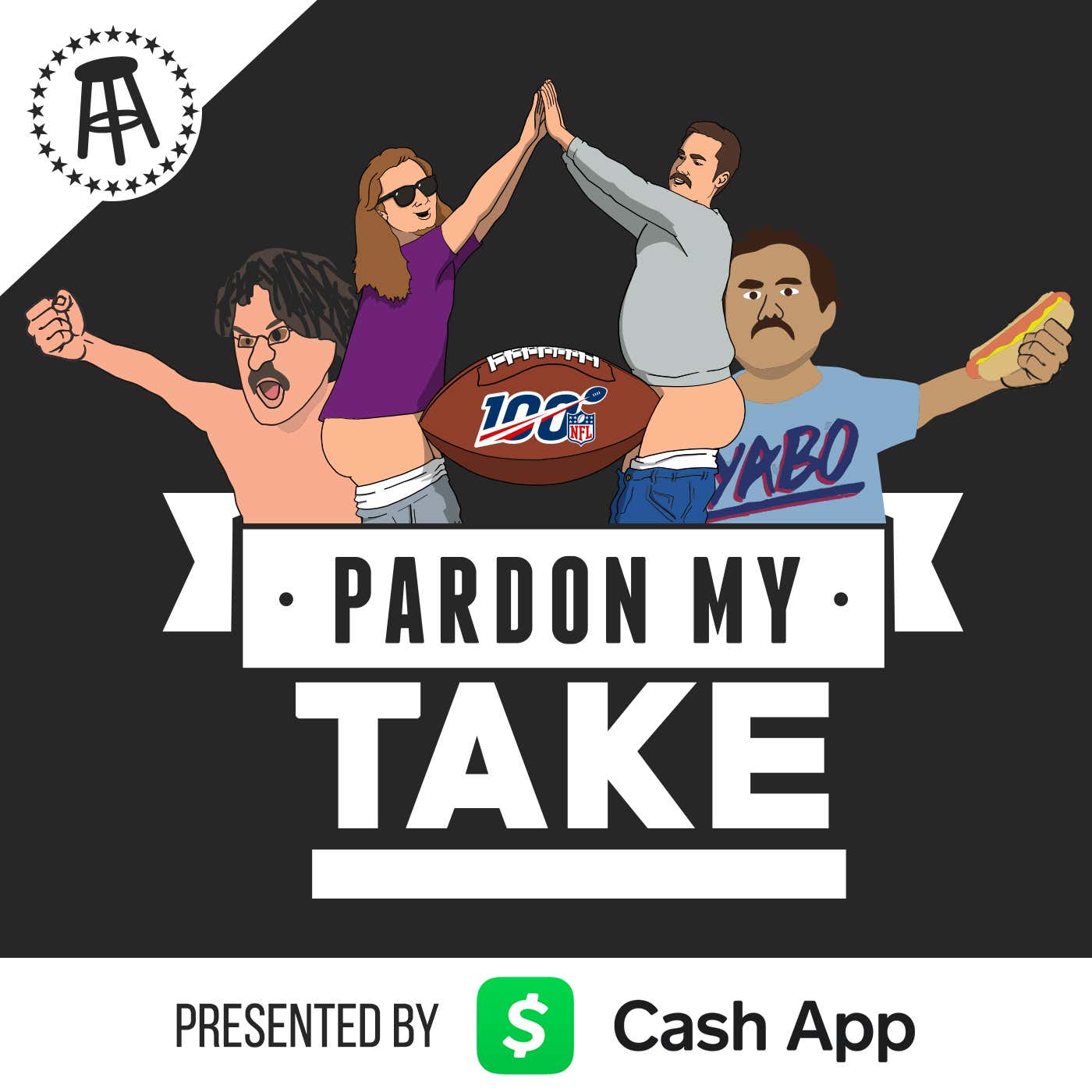 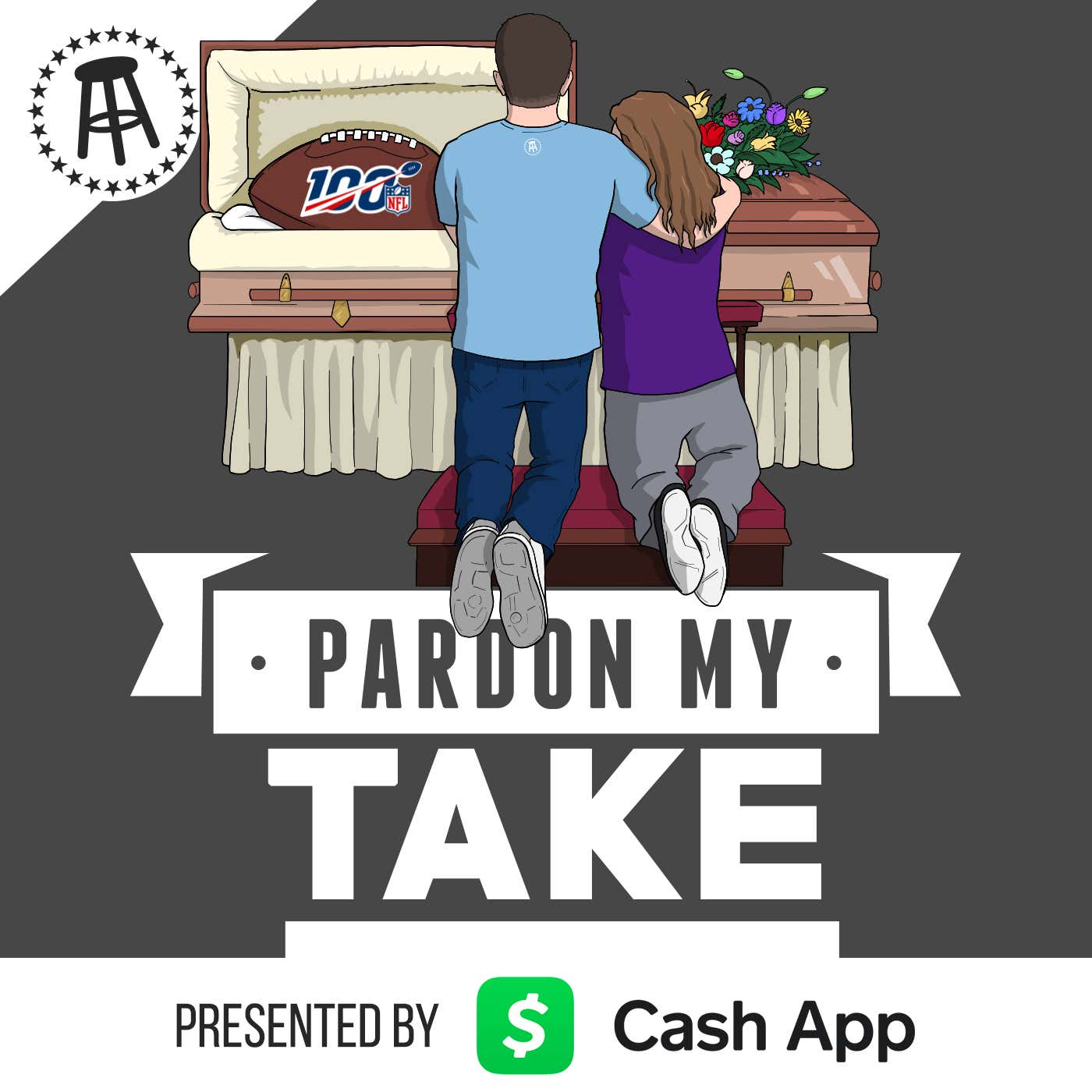 But other than that, I don't remember anything all that exciting about a league that loves blowing itself like the NFL. So give us the 1994 uniforms that legends like Steve Young, Jerry Rice, Running Ricky Watters, and Priiiiiime Tiiiiiiiiime wore during the Super Bowl and put some saloon letters in the goddamn endzone.

I'd say to put Kyle Shanahan in a throwback Apex jacket like his dad wore in 1994 since Apex were a solid silver medalist to the fire Starter was pumping out back then. 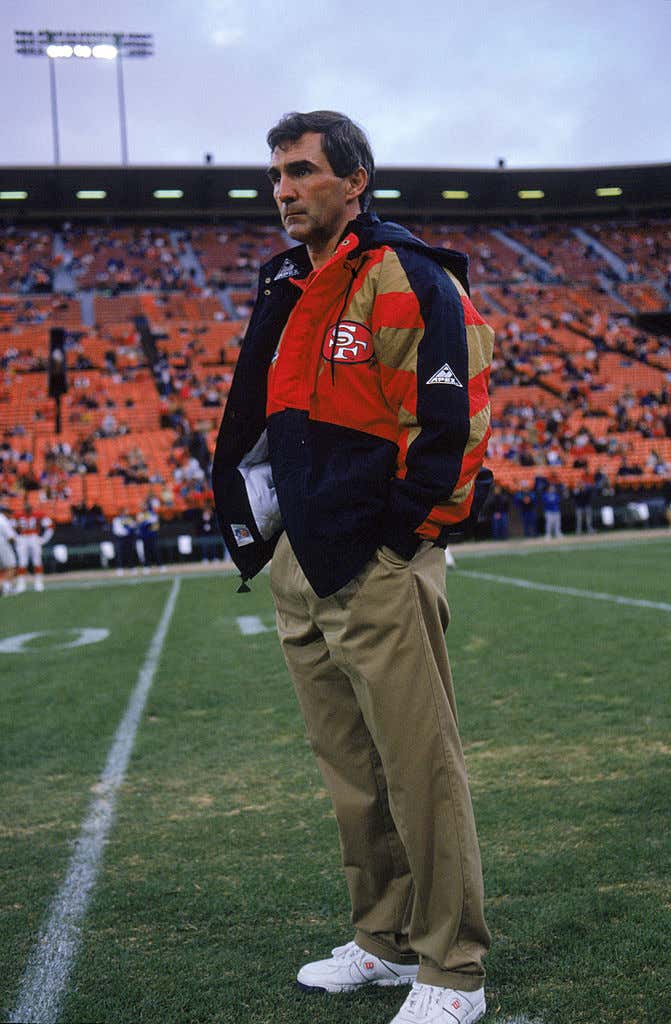 But based on their interaction last night, I'm guessing the Shanahans aren't all that close

However, the NFL should be disbanded if they don't let Big Red wear a Hawaiian shirt since it is Miami and all.