Oh my god oh my god oh my god. I’ve never seen a stand alone putter used out in the wild until right this very second. John Smoltz has bucked convention and is using an S7K putter on television and it’s beautiful. Look at it! Look at that thing! The putter is just standing on it’s own as John Smoltz lines up his putt! What an invention!

For those that aren’t familiar, occasionally on Fore Play we talk about the S7k putter. The S7K putter runs commercials on Golf Channel during tournaments and what the S7K putter is is a stand alone putter. It’s a hilarious looking thing that get’s a laugh outta me 100 times out of 100 but also triggers genuine amazement. Do you remember the first time your friend did this trick with a soda can? 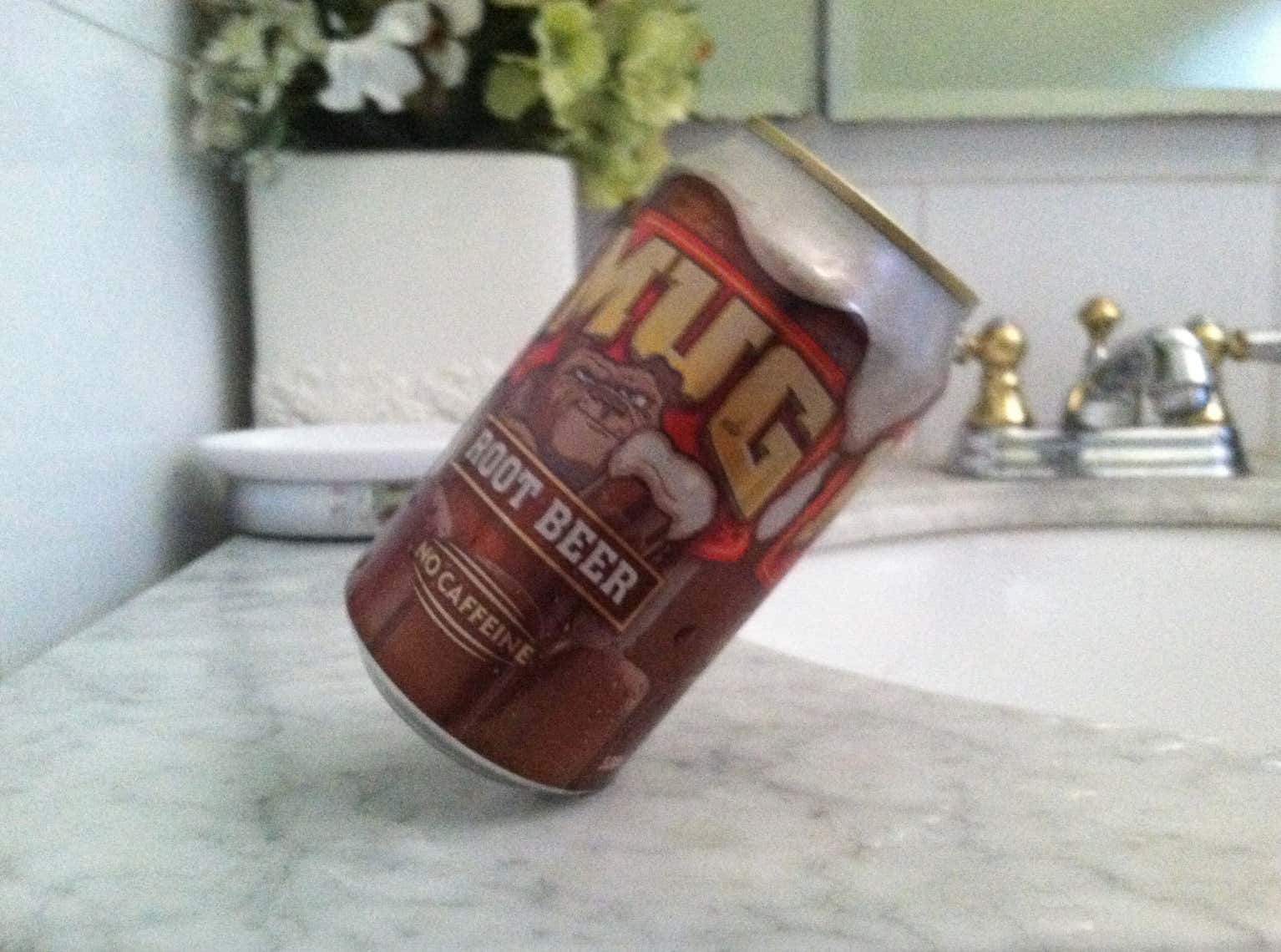 I do. It blew my mind to pieces and I felt the exact same way the first time I saw the S7K putter standing on it’s own. It’s a compete mind fuck.

The main reason we talk about the S7K putter on Fore Play is because it’s perfect for Frankie’s dad, the infamous Mr. Borrelli. We’ve long talked about how we need to buy him one and have him do an instructional video. Mr. Borrelli loves getting an edge on the golf course and is no stranger to gimmick clubs like the Square Strike wedge

It’s preposterous which is why it’s perfect for Mr. Borrelli. Shout out to John Smoltz for breaking the mold and using an S7K putter out in public. Huge balls.