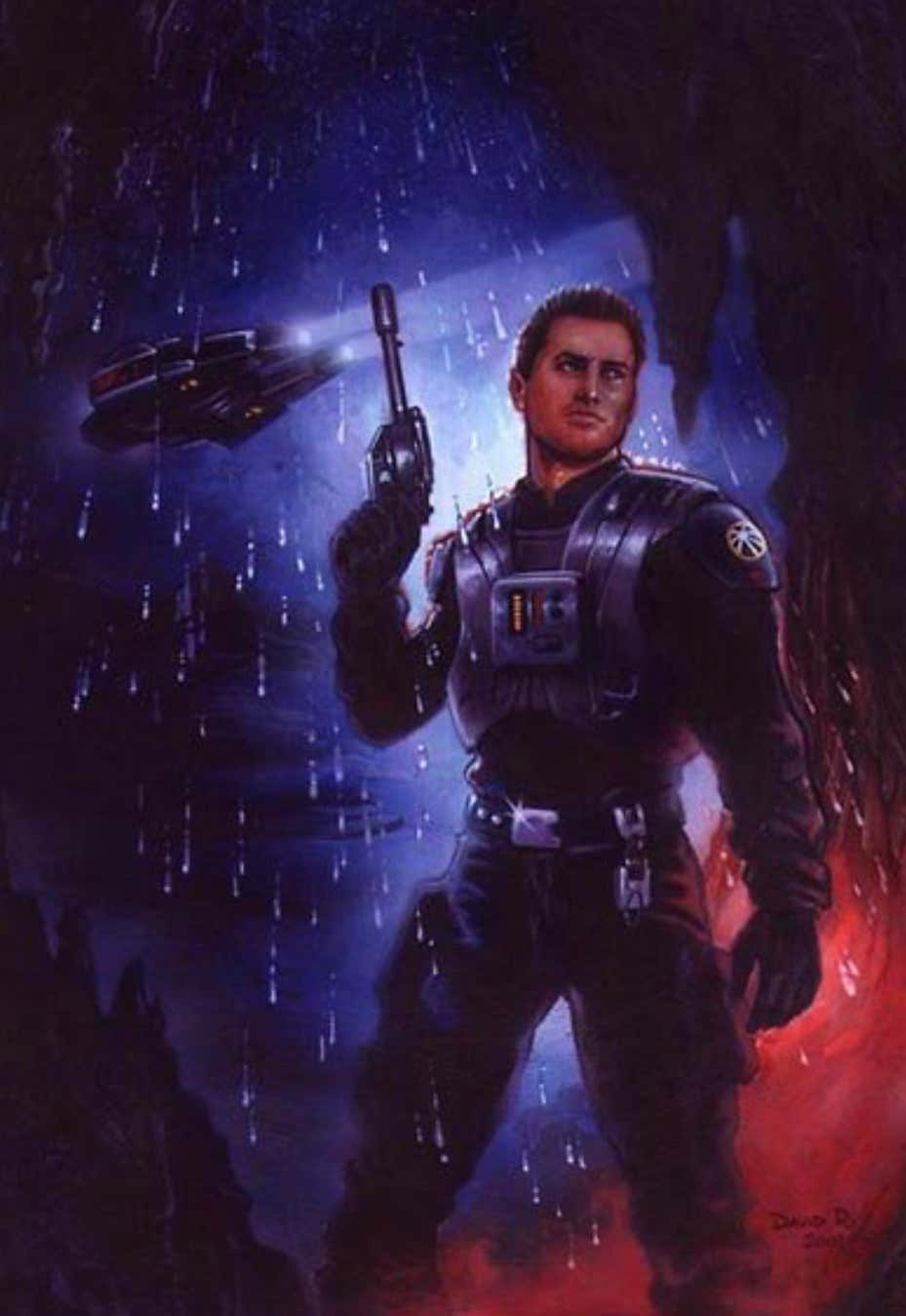 As soon as the words are spoken freedom boners are poppin’ and patriotic panties start droppin’.

Man, woman, robot, alien... I don’t care who you are... You saddle up next to me at the bar, casually slide down your gamma ray shield and tell me you’re a Master Starman? We’re going back to your place and the only thing dry is gonna be the ice cream in your cabinet if ya catch my drift. 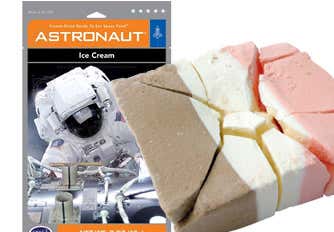 In fact, on ZeroBlog30 I haven’t been able to get enough Space Force talk & it’s driving Chaps nuts. I can’t help it... So many exciting questions.

What are the ranks gonna be called, what will the jobs be? What’s our weapon & vehicle game plan? Lemme see our battle star gallacticas and Death Stars.. Will light sabers be involved? Do they need a theme song? Because I recorded one at the office and coach Jeff Fisher walked in at the end and I’m pretty sure he thought it was badass.

And most important of all, what will our brave anti-gravity Warriors be WEARING into the great beyond?? To represent the WORLD into the farthest reaches of outer space?!? When we meet the Na’vi again will we make a better impression?!

I’m imagining metallics, Saturn-like rings orbiting the hips, high tech heat-proof fabrics... A uniform the likes of which have never been seen before...

And this week the Space Force finally dropped the design. 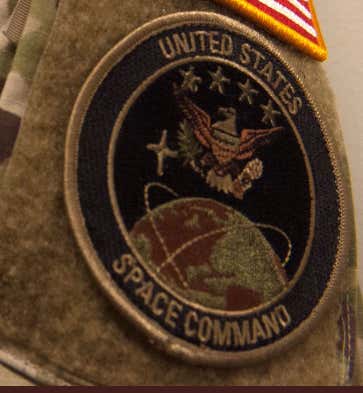 When I saw it on Twitter last night I was even more blown away by the fact that the ad for Olay lotion below it had better space costumes.

This might be ugly & out of line but I’m going to say it: Even though we can still taste the Dijon in our mouths four years later, the Space Force uniforms are more disappointing than the 2016 Jaguars color rush.

Fix yourselves, Space Force. Because I won’t rest until we have something functional yet sexy that best represents our great nation. 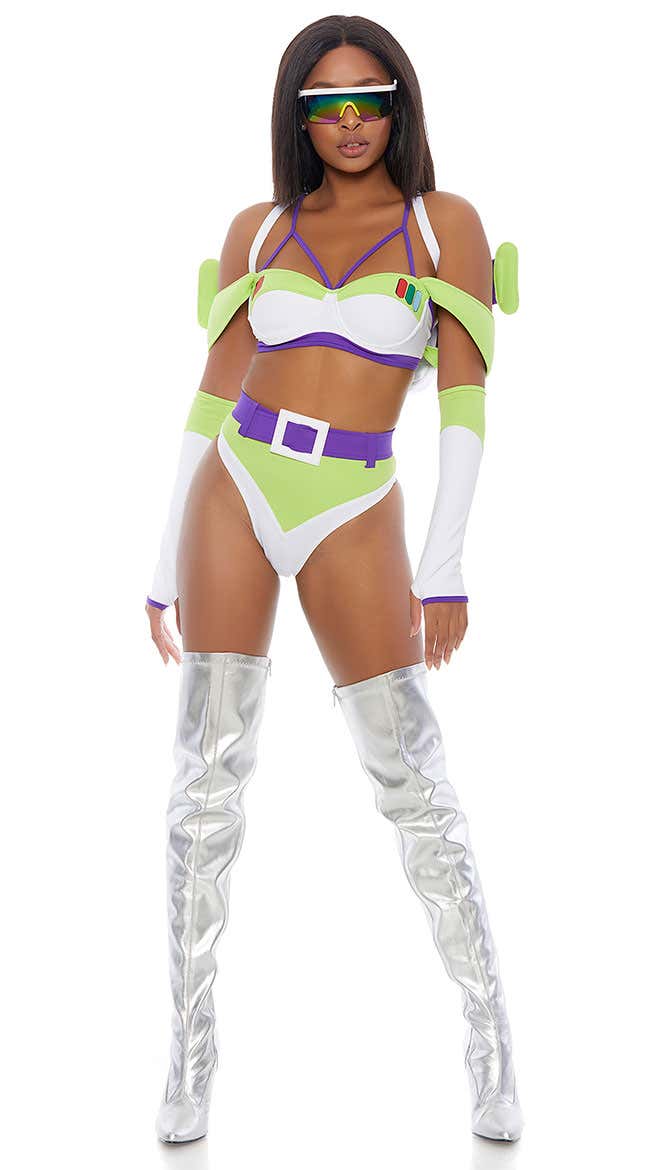