Yesterday we had The BMFM calling out SMIDGE for his Lightweight Title and today it's LIGHTS OUT coming for the Heavyweight belt. And more specifically, a 1 way date with grizzled mitts and heavy hands of Travis "JEANS" Turman.

Turman is one of the most prolific brawlers RnR has ever seen and other than his 1st round KO's, most notably known for only fighting in jeans...

You'd have to be an absolute psychopath with a pending death wish to willingly enter the ring against JEANS... And that is exactly who we found at RnR 10 with Bobby Laing aka LIGHTS OUT aka "the toughest fighter in the South Shore of Massachusetts".

He proved those words and then some in Providence. Made light work of his opponent from the 1st bell and despite his massive size difference with Turman, agreed to step up right after his victory... 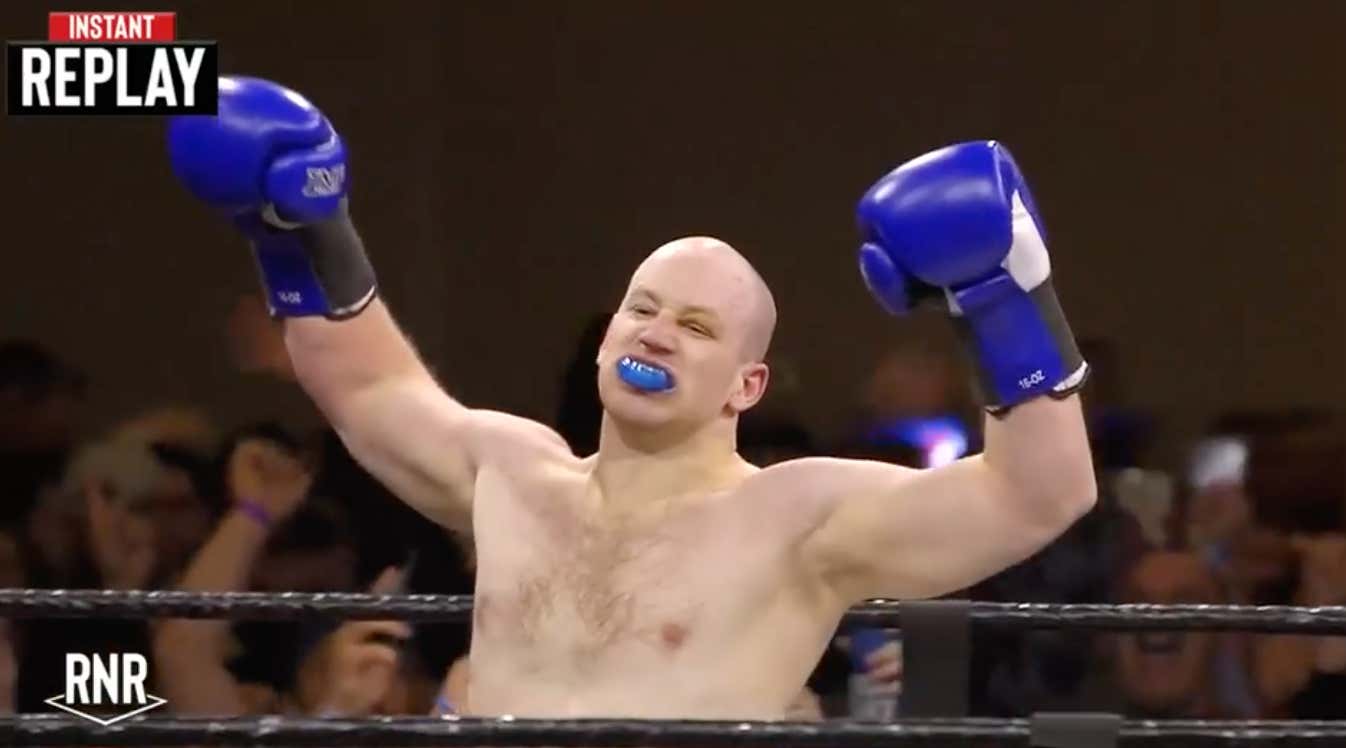 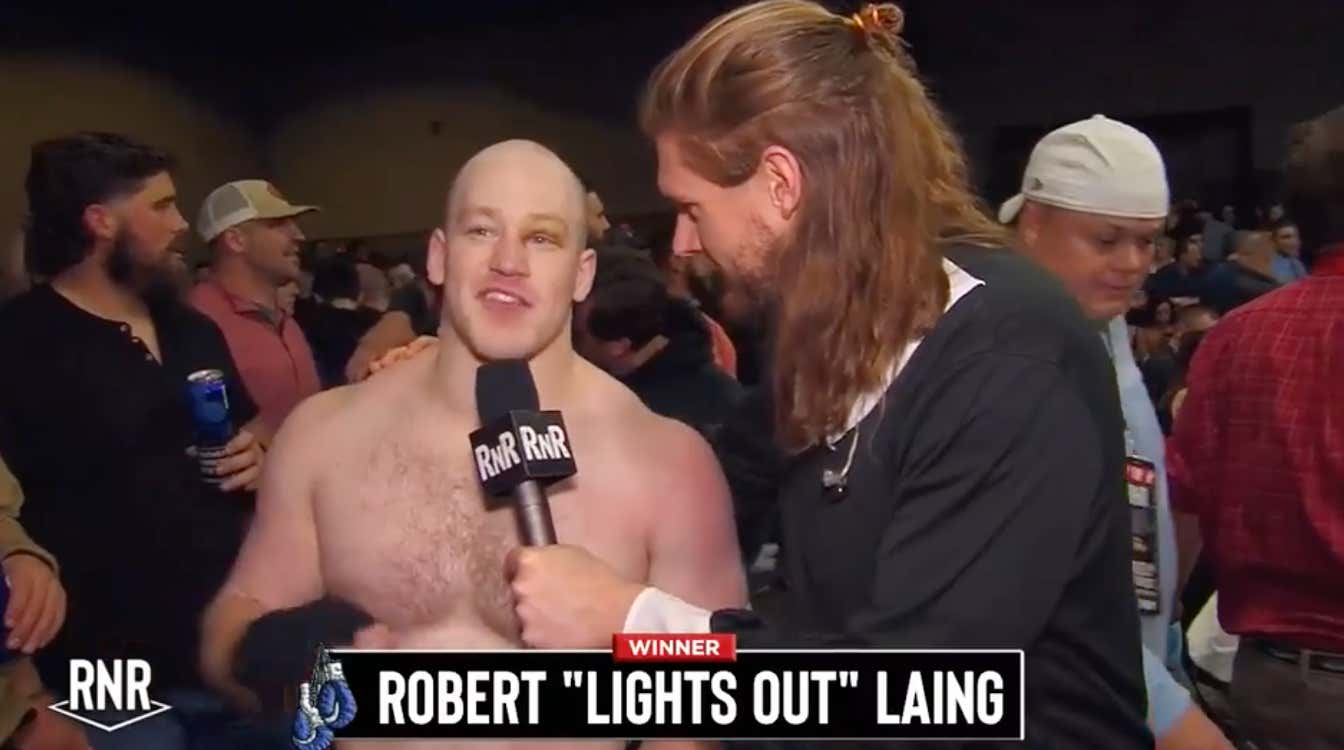 Now these 2 fighters are on a collision course for Miami and a main event fight at RnR 11. Will LIGHTS OUT make it out of the 1st round? Could we somehow see an underdog win against a towering monster with a 40+ lbs advantage?

A win on either side will change the destiny of the Heavyweight division forever. Don't miss it, or we'll put YOU in the ring against JEANS next. 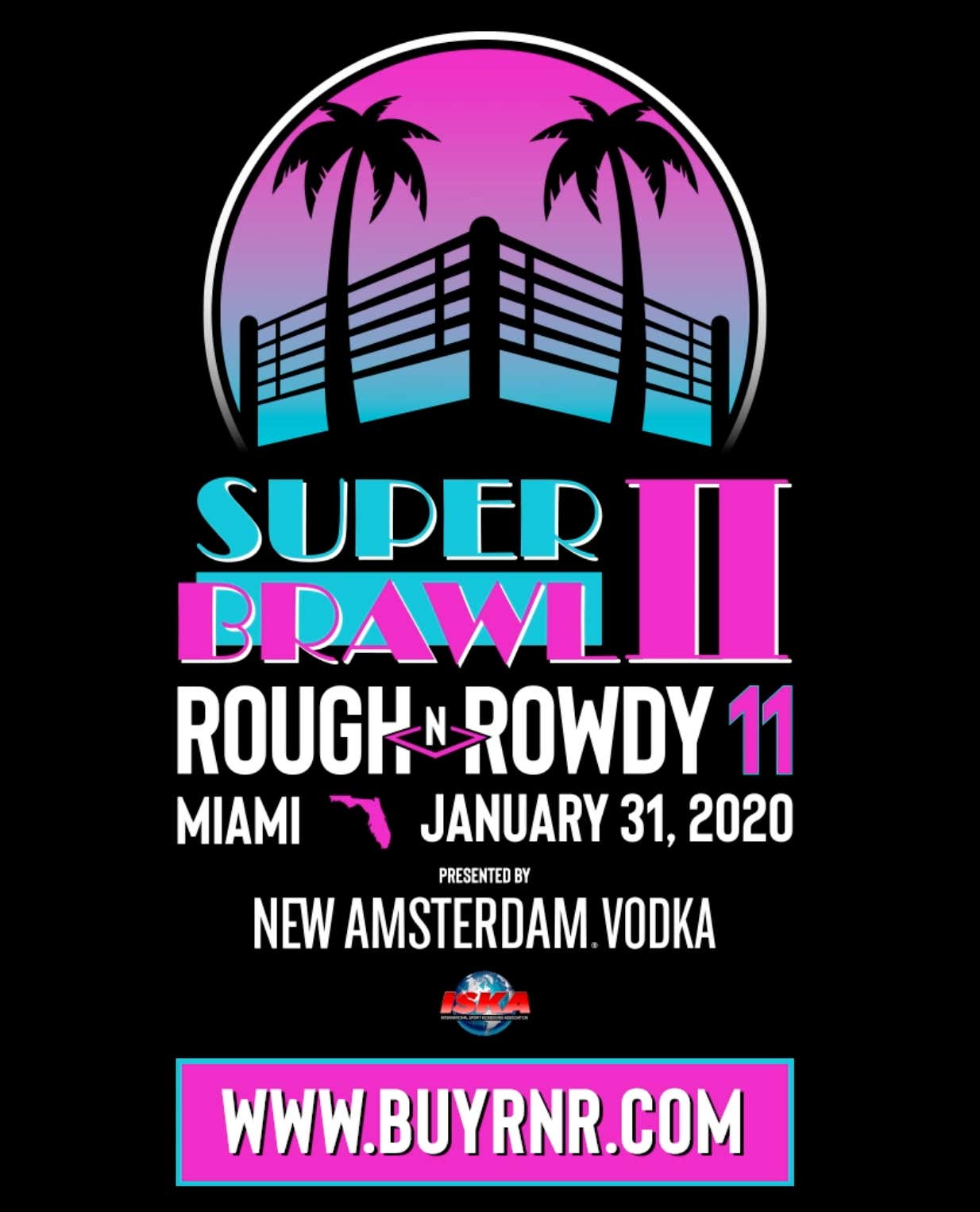