Look at this resume. 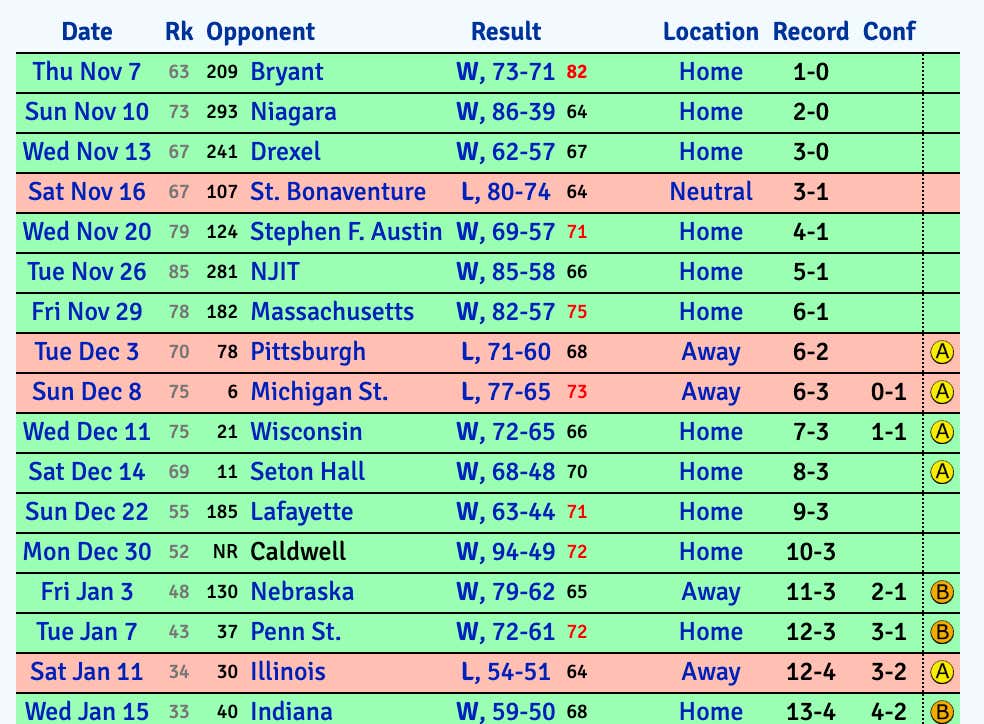 Wins over Seton Hall, Penn State, Indiana and Wisconsin. One bad loss to St. Bonaventure and an average loss to Pitt. This is a historical season at Rutgers already! They are projected to win 20 games. They are projected to have a winning record in the Big 10. I feel like this is the biggest sign that 2020 makes no goddamn sense. So what's going on here?

First and foremost, Steve Pikiell is just a hell of a coach. I hope Rutgers is ready to pay a shit ton of money to him, because some bigger program is going to toss a lot of money to grab him. He's that good. He turned Stony Brook into a Tournament team and now he's turning Rutgers into one. I don't know what achievement is more impressive.

Second, this team is one of the best defensive teams in the country. This year, more than any other, that matters. I've talked about it before, but offenses aren't great this year. Look at the top teams in the country and they are all predicated on great defense. Seven of the top-10 teams on KenPom are top-16 in defense. That's not a fluke. Rutgers ranks 8th in the country defensively. They just beat you up, take you out of sets and make you work for shots.

So go crazy Jersey. Buttgers is for real. I can't believe we are living in this world.