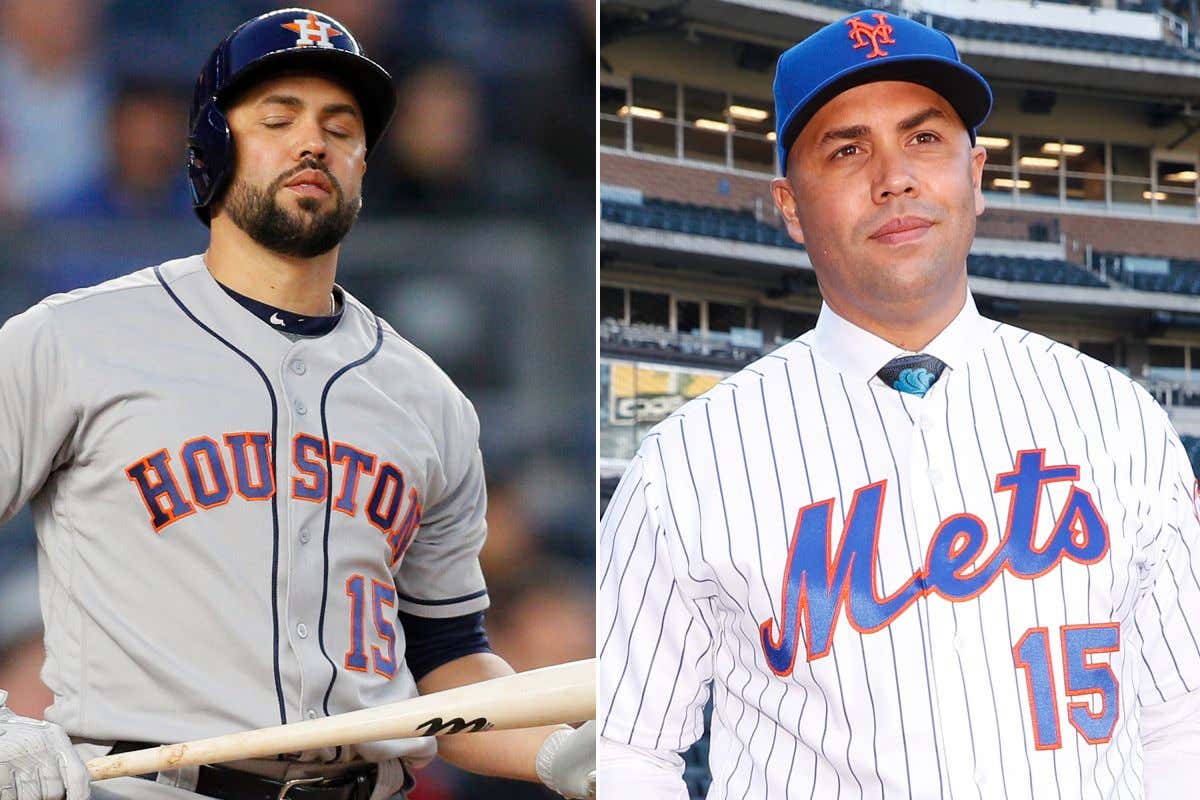 The baseball world is going fucking bananas the last few days. Pardon my parlance from the early to mid 2000s, but Major League Baseball is just so gay. The purists and the diehards who get all worked up about this shit:

Whether its steroids or sign stealing or bat flips or bean balls or uniforms. Whether its the unwritten rules or the written rules...present day or historical baseball...from the All Star Game to the HR Derby to the World Series to the Hall of Fame...theres always a take or a cause or a debate. Theres always somebody offended and somebody defending. New School vs Old School. Stubborn old men vs woke hipsters. Its just like Jesus Christ, baseball, RELAX. Its always life or death with these guys when they talk about integrity issues. The "what am I supposed to tell my children?" crowd. "The Astros cheated, what do you recommend I do!?!"... 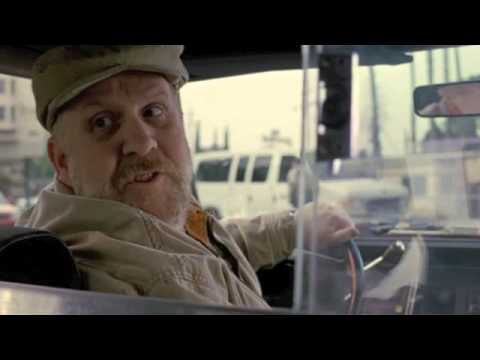 Anyway, sometimes the reason I like baseball is because of all the debate and the history and the pageantry. Hall of Fame debates and player arguments. Different philosophies and view points. The blogger and the argumentative fan in me likes all that. To an extent. To a point. We are approaching the overload territory where we get wayyyy too dramatic and wayyyy too touchy and it no longer becomes fun.

But the Mets are now involved and my manager is at stake and so I have to throw my hat into the ring. And I have a take that has yet to be discussed. The Mets will part ways with Beltran. Be it they fire him, or he "steps down," or any variation of the like. And heres why. Its not because they have a young team who's developing and they dont want to deal with the media attention and embroil these young stars in a scandal they dont need to be involved in. Its not because they think this is only the tip of the iceberg and they dont want to (hopefully) be contending for a postseason spot and THEN Beltran gets suspended or banned or something where it makes more sense to just rip the Band Aid off now. And its definitely not because of actual integrity issues where they feel that Beltran isnt a good influence on their team.

The main reason the Mets will part ways with Carlos Beltran is because they want to cheat.

Yea thats right. Uncle Stevie Cohen is coming down the pike. Right now hes like the Night King, descending upon MLB. He's walking with his billion dollar Army of the Dead, heading from Connecticut down to Flushing ready to drop his dick on the table. And we know that Steve is well known to...lets say...bend the rules. Live in the gray area. Right on the fringe of right and wrong. Legal and illegal. Sometimes just goes flat out illegal. You cant be doing that when its all eyes on you. You cant be operating in the shadows when Rob Manfred is shining a big fat flashlight on you. You wanna do some shady deals with international signings, employ some guys who do steroids, steal some signs, and break other rules and laws to gain a competitive advantage? Then dont invite a marked man into the fold. Steve Cohen is gonna need all Three Strikes and then some. Hes gonna get punished several times and he needs as much of a clean slate to start his career as possible. Hes gonna need as much good grace with the Commish as possible. The best way to begin a career as a cheating owner is to NOT begin with investigations and punishments, particularly for crimes you didnt commit! Cant start your at bat with 1 strike against you, and thats what beginning your tenure as owner with Beltran as manager would be.

So you dont invite the narc to your party. You dont sneak alcohol with the kid whos too much of a pussy whos gonna break down and call his parents. And you dont hire the manager who already has a bullseye on his back whos gonna bring nothing but heat into your clubhouse. How is Steve supposed to enact all of the Wall Street cheating he learned over his career if the feds are at Citi Field on Day 1? Sorry, CB. But you gotta go. The real shame is you'd fit in PERFECTLY with Steve Cohen since you obviously dont mind doing a little bit of cheating yourself. But the block is WAYYYY too hot right now. Too much attention everywhere Carlos Beltran goes. When you hear "EL ESTA AQUIIII!" you know that Manfred and Torre and their henchmen are not far behind. Its a shame we couldnt ever cheat together, Carlos. We'll just have to scam our way to a World Series without you.

PS - Spare me the comments about my self awareness. I am aware. I just dont care.