Yesterday, Chaps blogged about one of OBJ's various viral moments on Monday night. This one included money being handed to LSU players:

LSU claimed that it was all fake money:

However, it appears, an investigation has been launched into whether or not it was in fact real money:

This was inevitable because the NCAA offices must have went into full panic mode after seeing the video go viral.

I think all you need to see is this photo from the video above: 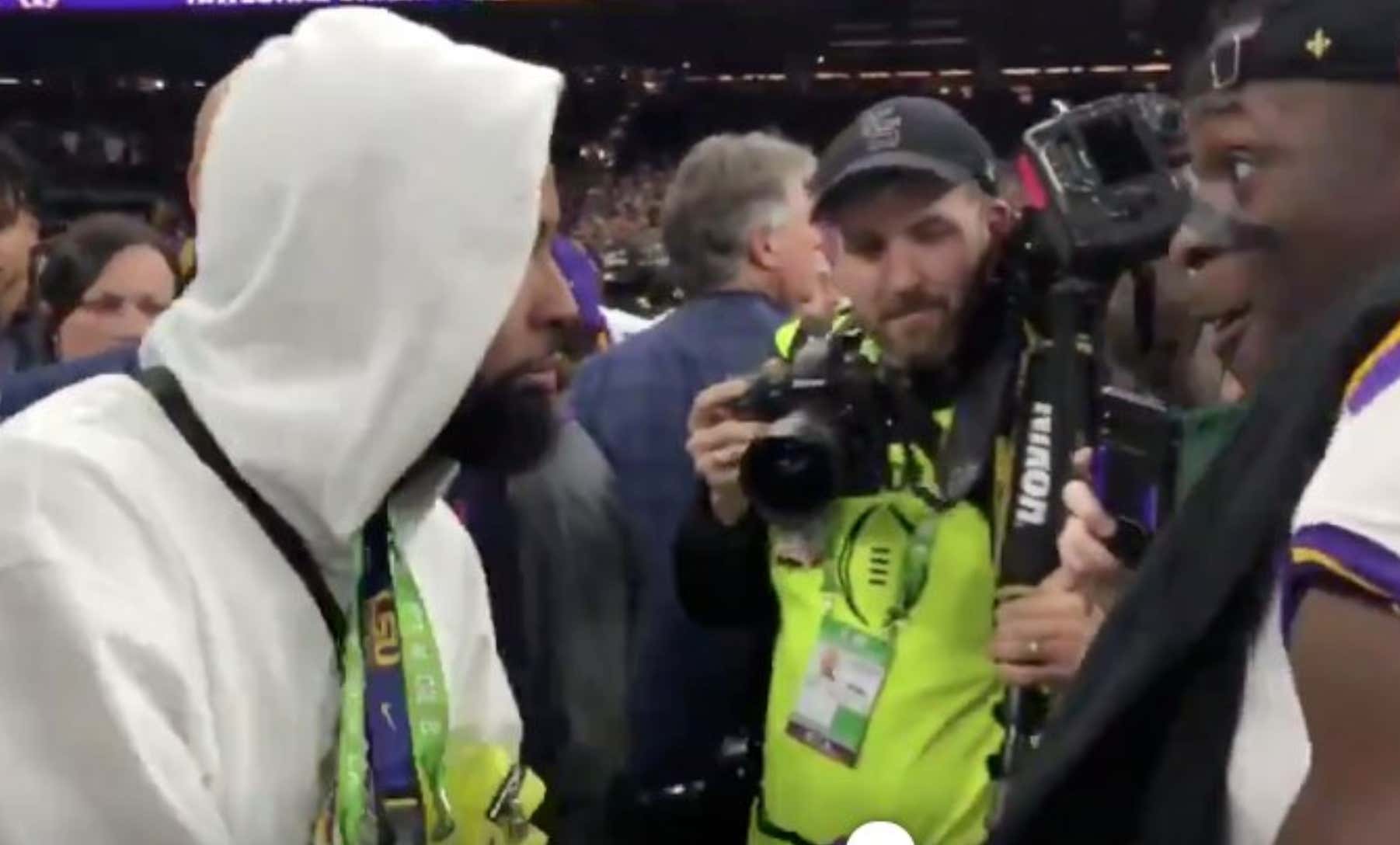 That's real money. Nobody makes that face when they are handed fake dollar bills.

Yeah, I'm sure it was a joke. That's what OBJ does. Just joke around with fake $100 bills.

The person who initially posted the video has deleted the tweet/gone private as well. 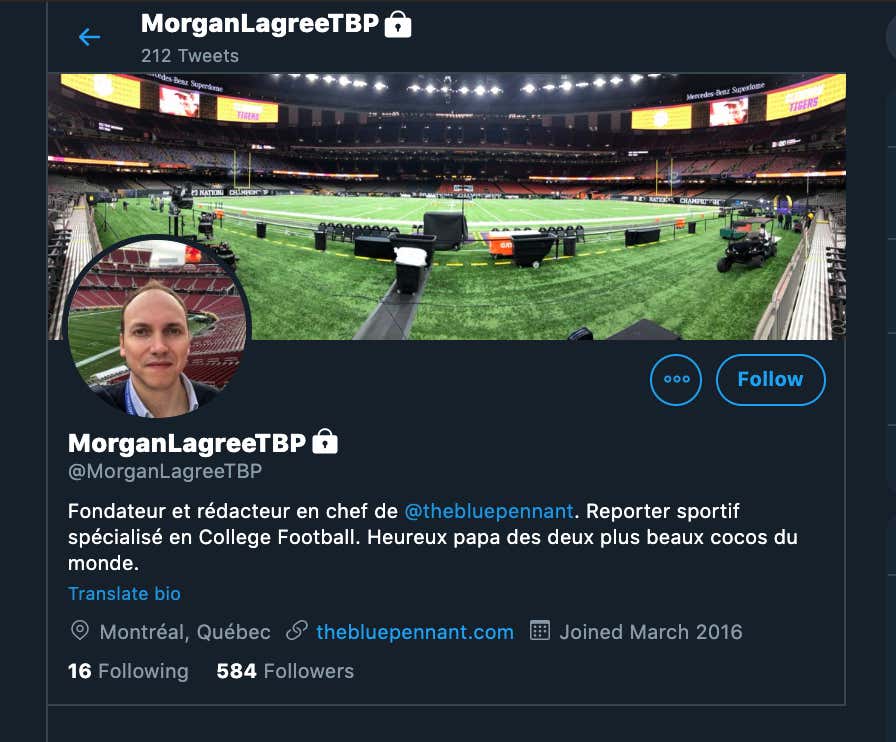 I think that is the same person who was talking in French to Coach O:

I think Coach O may have told him to get rid of that video, boy.

Never a dull moment in Baton Rouge. I think that's why we love this team so much.