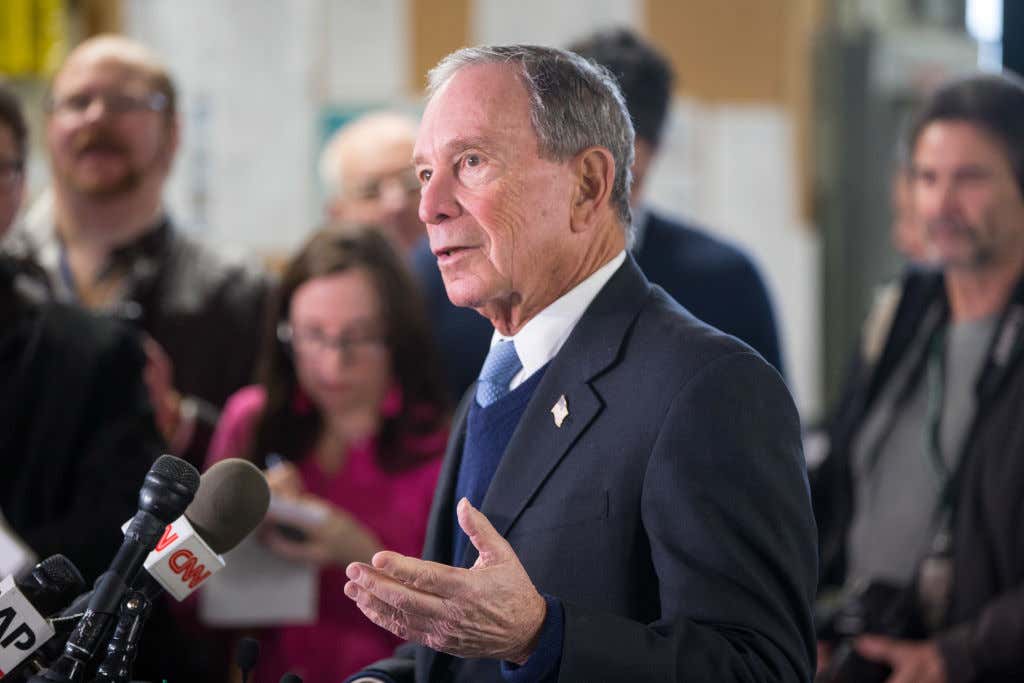 Last night was another Democratic debate as we head towards the primaries, but former New York City mayor Mike Bloomberg did not meet the threshold to be included. So, his social media team employed an ... interesting strategy during the debate to make sure the electorate was still thinking about Bloomberg while everyone else was talking onstage.

There are way too many weird tweets to even come close to including them all, but my personal favorite is one that apparently crossed some sort of line for someone above the social media manager.

I mean, what in the world?

I suppose it worked, given the fact that it garnered attention such as this blog, but only time will tell if tweeting about your candidate's ability to fit a handful of D batteries in his mouth will lead to success at the polls.