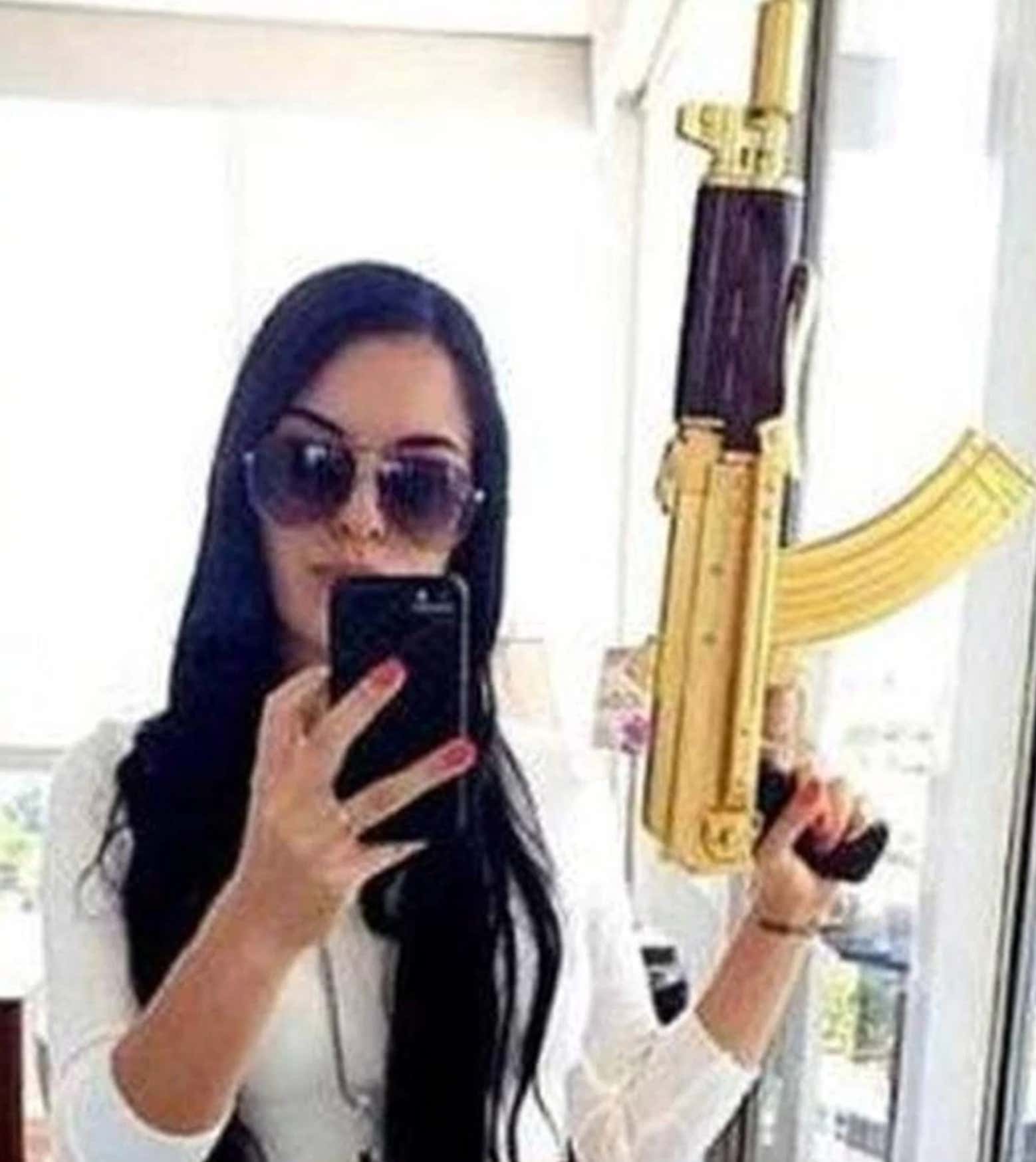 THE SUN — THE 21-year-old leader of a notorious Mexican cartel has been killed in a shoot out with cops and the Mexican army.

Maria Guadalupe Lopez Esquivel, alias ‘La Catrina’, was pictured after taking a fatal bullet to the neck after the shootout.

Blurry images taken from a bodycam during the raid, that cannot be published here, show the young assassin looking frightened and disheveled collapsed behind a wall, her face and clothes covered in blood as she reaches up to the camera.

'La Catrina' was suspected of being one of the leading figures of the Jalisco New Generation Cartel, and was well known for showing off her curves and dangerous weapons in social media snaps.

As I mentioned during the El Chapo trial and everything that led up to it, I'm an avid consumer of cartel content. So I was aware of Maria Guadalupe Lopez Esquivel aka "La Catrina" aka "Dame of Death" — it was hard not to be. She broke barriers by becoming the first Instagram Model to become the head of a deadly hit squad. She was a weapon on IG and I mean that both figuratively and literally. 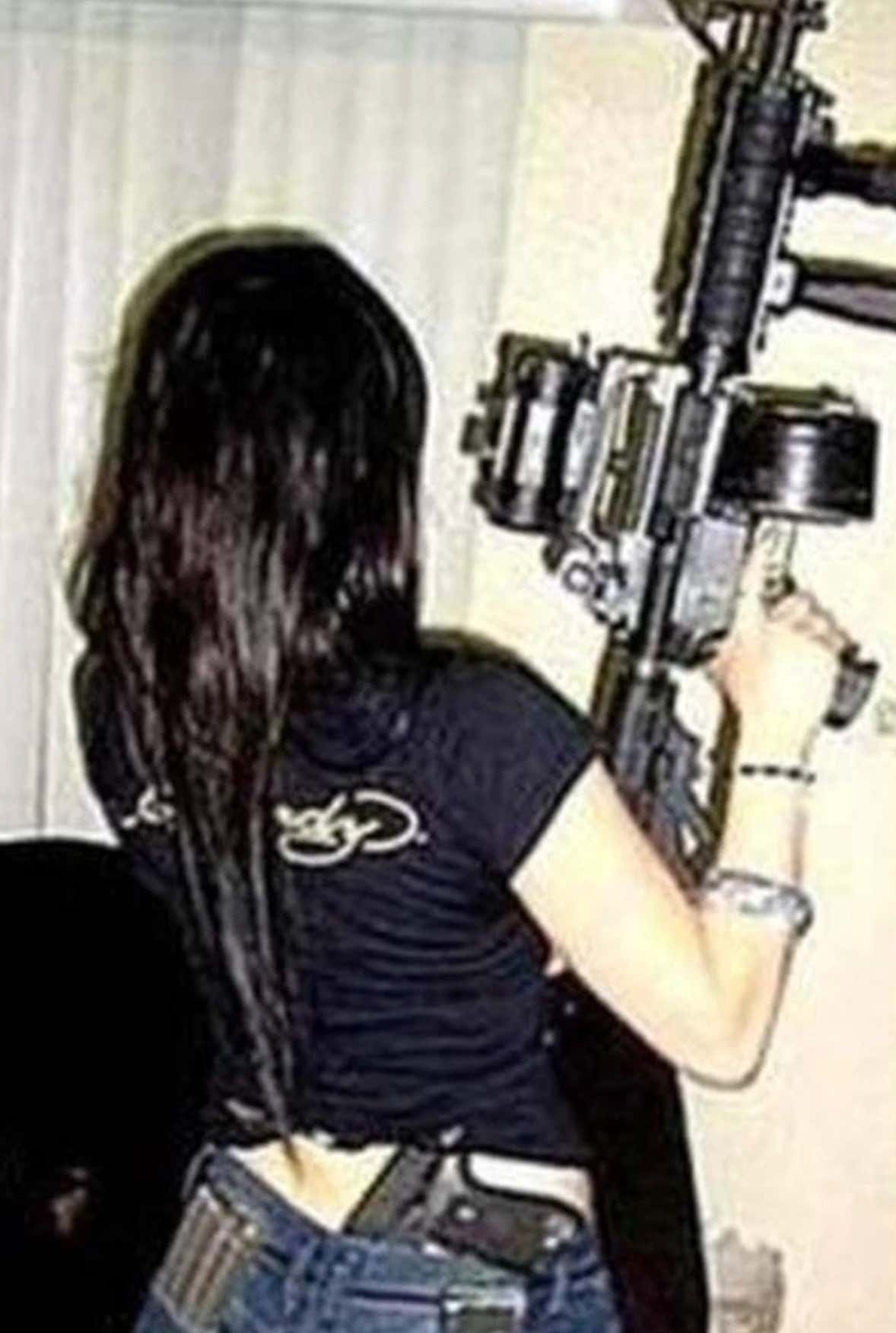 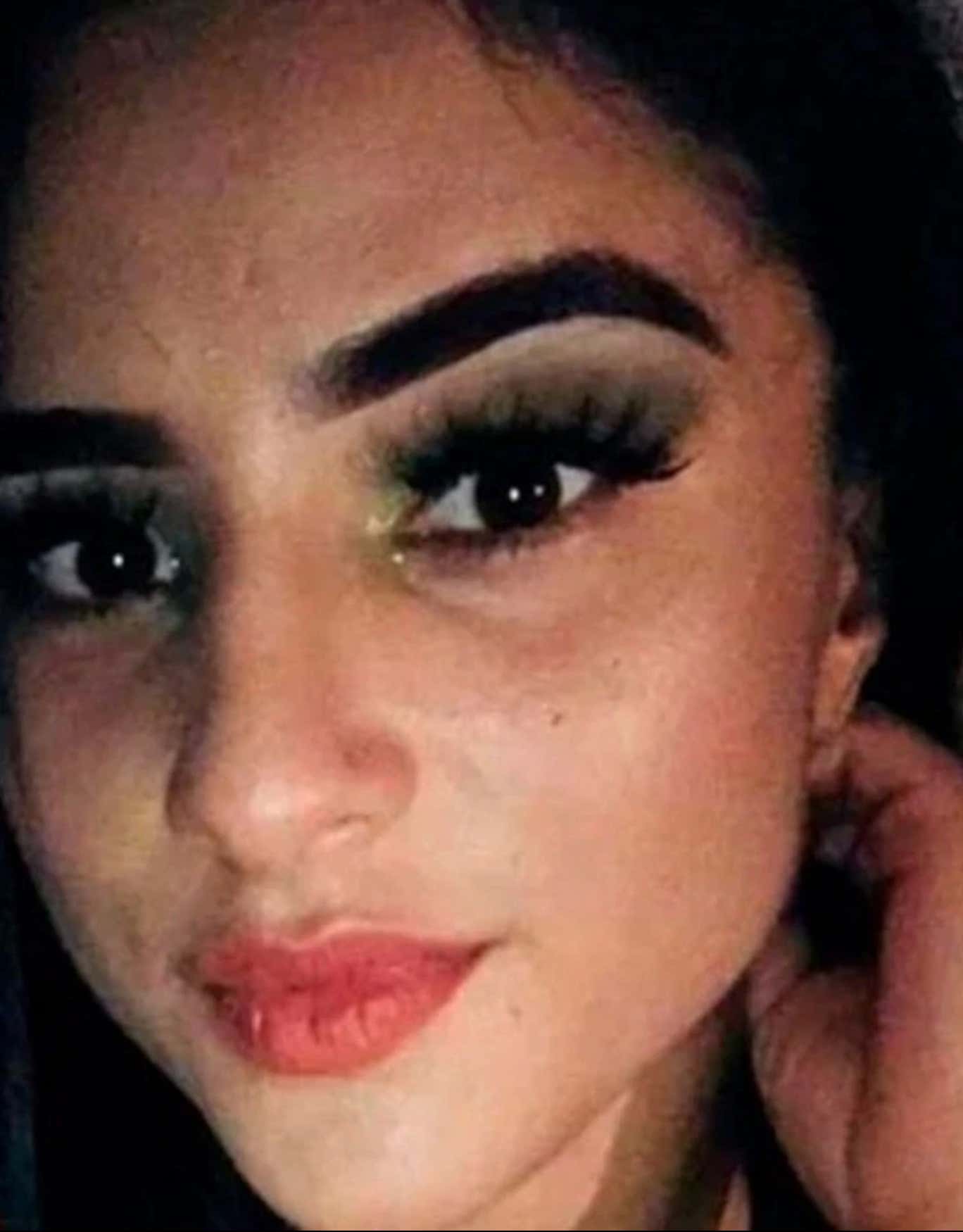 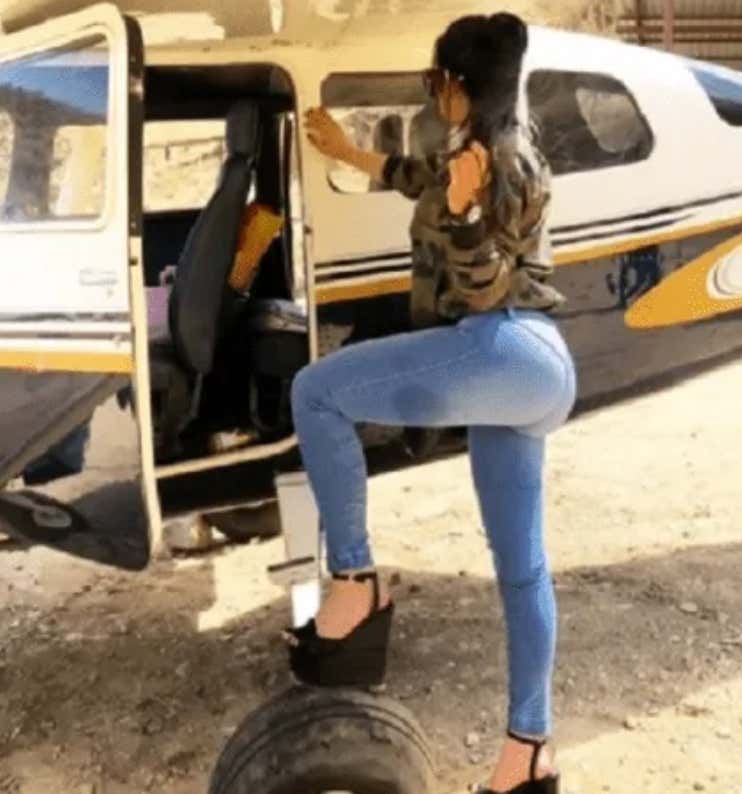 Lopez Esquivel joined "The New Generation Cartel" — considered "the most dangerous Mexican cartel" — three years ago when she started dating one of its leaders, then quickly shot up the cartel power rankings while posting all of it on her social media. One school of thought would be that it's a great recruiting tool to show off the money and glamorous lifestyle that comes with joining the cartel program. The other is that it might be dumb to keep such a high profile and put your face and location out to hundreds of thousands of people when you're a very-wanted criminal.

Possibly due to the latter...her reign came to an end this weekend with a bullet to the neck from police. (The New York Post has the bodycam video up — I watched it before I read the article, which is when I found out I was literally watching someone die. What the fuck NY Post?)

Don't cry for La Catrina though — she was a bad bitch. And I don't mean that in the complimentary way, I mean she was actually bad. Like very bad.

The hitwoman — who shared her nickname with the female skeletal figure associated with Mexico’s Day of the Dead — was regarded as one of the leading figures in the cartel, according to The Sun.

She led a team of hitmen within the New Generation Cartel that killed more than a dozen state cops during an Oct. 14 ambush in Michoacan state’s Aguililla municipality.

At the time of her death, she was responsible for paying other cartel members and coordinating assassinations, extortion and kidnappings. (NY Post)

A good lesson for all the IG models out there contemplating branching out and incorporating targeted assassinations into their content: stick to the #fitspo and Detox Tea. Much better odds of not getting shot in the face by cops.