A police officer threw water on the party when telling the national champions they could not smoke the cigars that burned for easily 15 minutes after beating Clemson.

In fact, the officer announced to the players any smoking cigars in the locker room would be subject to arrest. Several players holding stogies laughed at the warning like it was a joke but the cop wasn’t smiling.

Kids these days man. Fucking punks! Seriously do they not understand how hard of a job it is to be an officer of the law? To put their lives on the line every day for ungrateful little pricks like this? To have to both protect AND serve?

You think this poor guy WANTED to walk into the LSU locker room...AT THE SUPERDOME...and tell the kids who just won the National Championship that they couldn't smoke? He didn't write the laws! Learn the legislative process for me one time and take your complaining and snotty little laughter to the people who pass them. 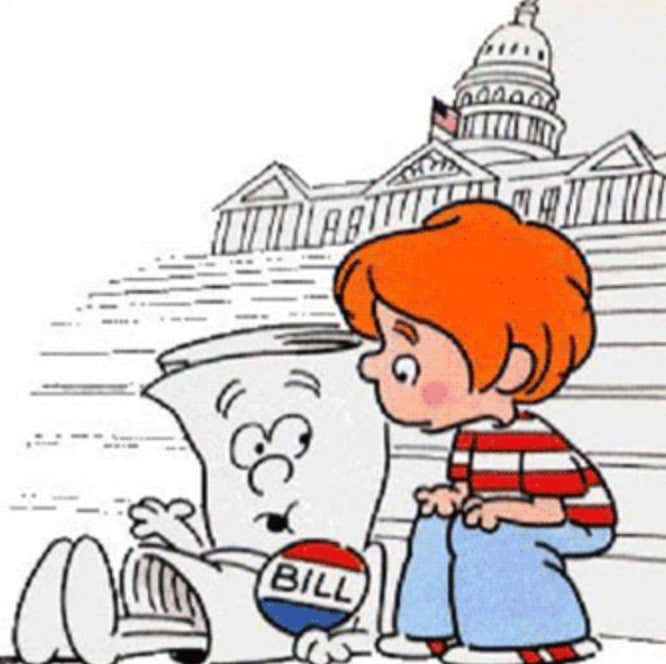 Guess everybody was too busy playing their little game to go to class and learn about bills on Capitol Hill. No let's just humiliate the officer who is paid to enforce what they tell him to. Unbelievable. Respect the badge you fuckers.

Secondhand smoke is no laughing matter!

Seriously though imagine having to be the guy selected to go into the LSU locker room, scooch past Coach O hugging his players with tears in their eyes, turning the knob on the stereo down and telling everyone to stop celebrating so much? Probably would have preferred to respond to an armed robbery in the worst part of town.

Another officer tried to tell them it was OK to celebrate with a smoke in the locker room but he insisted his commander told him it was a no-go.