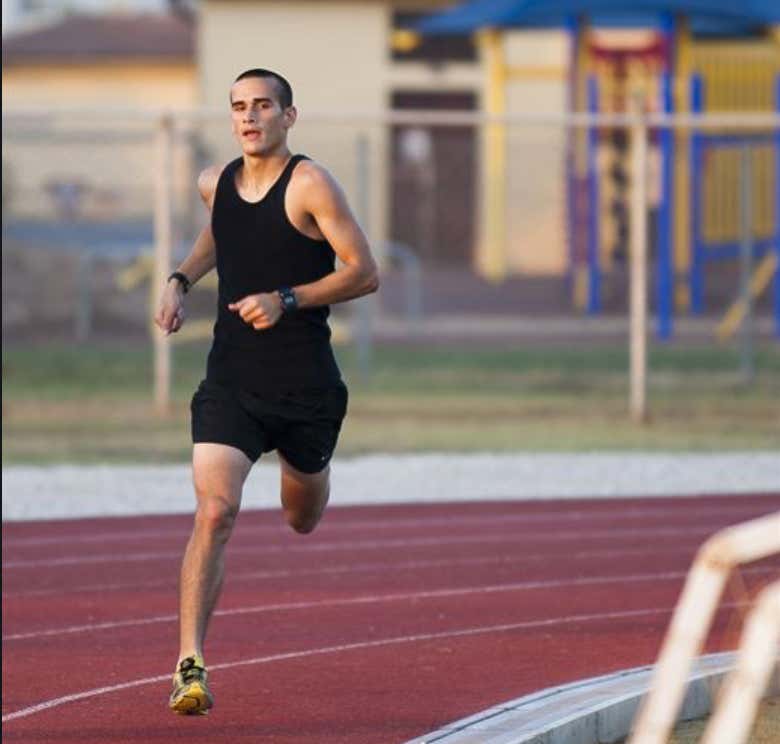 It could be possible to get the benefits of exercise without lifting a finger, according to scientists.

A study done on flies and mice found when the creatures were forced to produce a protein released during a workout, they became extra fit.

The animals were given the protein, named Sestrin, without doing any exercise at all – and they still gained muscle, became fitter and burned more fat.

The same protein is made in humans and researchers suggested forcing the body to produce it, or making a supplement, could get people fit without them working out.

A team from the University of Michigan did the tests on flies and mice to see how Sestrin affected their bodies.

By forcing the flies to work out for three weeks they found that those which were modified to produce extra Sestrin became stronger than the normal flies, even when they did no exercise.

In fact, working out didn’t appear to make any difference at all to those flies’ fitness.

And the flies which were stopped from producing Sestrin at all did not become any stronger, regardless of how much exercise they did.

In a study in which mice were stopped from producing Sestrin, the animals did not improve their fitness or burn fat when they exercised

FUCK YES!!!! Look, some of you assholes get away with not moving an inch, eating whatever you want and not putting on so much as an ounce.  I’m not one of those people.  Look at this picture.  How old do you think I am here? 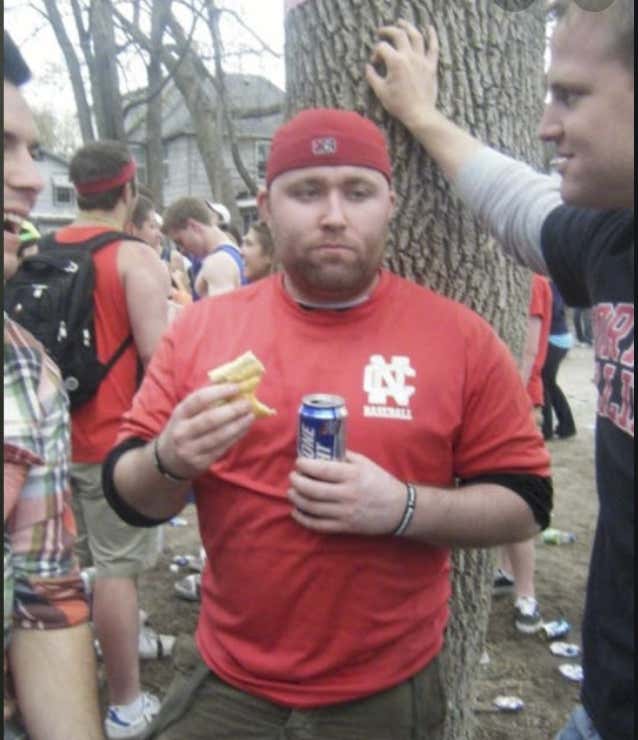 It was the Mifflin Street Block Party in college.  I’m either 20 or 21 here, yet I look like a weathered homeless dude who lives under an el track.  A foul, grotesque human…. and I have to work my ass off on the treadmill just to look *that* bad.  Like if I didn’t hit the peloton 4-5x a week I’d weigh as much as a Mini Cooper and have to get sponge baths from a nurse because I can’t fit in a shower or get out of bed.  I’m only kinda embellishing here, and make no mistake about it, running for 30-60 mins a few times a weeks sucks ass.  Anyone who says differently is a try hard and nobody on earth likes a try hard.  And no, I don’t lift weights.  I’m not lifting that shit. It’s heavy.  You tell me why I need strength training when I can throw a 91MPH pitch?

But thank god for technological and medical advancements.  Now you’re telling me were close to me waking up in the morning, popping the equivalent of a Flintstone vitamin and get all shredded up?  Fuck yes!  My goal of never leaving my apartment again is getting closer and closer every single day.  Before I had to go to the office, run across the street to load up on different forms of nicotine and then go to the gym.  Sounds like we’re inching closer to me eliminating 33% of the worst part of my daily routine.

If these guys need human lab rats to test out their pill, I’m in.  Just show me where to sign.