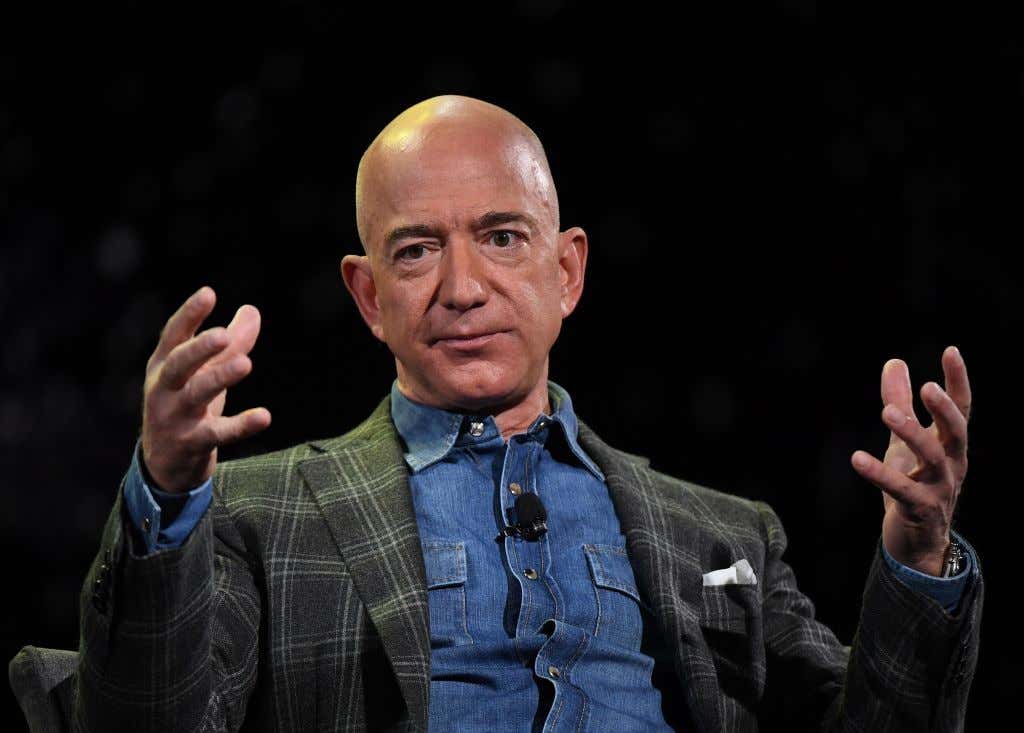 Indy 100- Jeff Bezos, the owner of Amazon and one of the richest people in the world right now has pledged to donate AU$1m to help in the relief effort against the wildfires that have ravaged the country. The retail tycoon who has a net worth of $116.7bn confirmed the donation in an Instagram post which he shared on Sunday. This all seems well and good and follows on from the likes of Chris Hemsworth, Elton John, Nicole Kidman and Leonard DiCaprio, who have all donated considerable funds to the cause. However, Bezos has been called out for his donation as it only equates to $690,000 which for someone of his wealth isn’t a huge amount of money. Many have taken to Twitter to point out that lots of people who are nowhere near as rich at Bezos have donated a lot more to Australia.

So obviously the tragic situation in Australia is still unfolding with the wildfires. Millions of animals have reportedly died and millions of acres have burned up. You can’t log onto the internet without seeing a volunteer giving a koala beer water in the middle of an inferno, it’s incredibly sad. Famous people and celebrities from all over have stepped up and donated hundreds of thousands of dollars to help in the relief. The latest to do so is none other than the richest man in the world, Jeff Bezos. He posted on instagram that he and Amazon would be donating one million Australian dollars ($690,000 US dollars) to help. A nice thing, right? Bezos joining in with the other rich folks and donating money to help save adorable koalas?

Nope, people are FURIOUS that he didn’t donate more money

Now listen, should the dollar amount probably be higher? Yes, of course. Bezos literally has more money than every other person on planet Earth so he could’ve added a couple more zeros to that number and he wouldn’t have even noticed a difference in his bank account, I get that. Somebody crunched the numbers and $690,000 to Bezos is the equivalent  of donating $30 if you had $50,000

So yes Bezos could’ve donated wayyyyyyyyy more money to help save the koalas, but you know what? It’s better than nothing, and that’s the point people are missing. People foaming at the mouth over someone donating six figures to wildfire relief is a very weird thing for people to get mad online about. These people are acting like $690,000 is nothing, and it is nothing to Jeff Bezos because he’s worth hundreds of billions of dollar, but that’s not what people should be comparing it to. They should be looking at how much $690,000 is gonna help the situation in Australia and nothing else. It’s pretty wild to look at a donation of almost $700,000 and be like, “It’s not enough! More! Fork it over rich man! More!” Meanwhile those same people donated $10 and they think it gives them the right to dictate who should donate how much. $10 is great, every little bit helps, and so is $690,000. End of story.