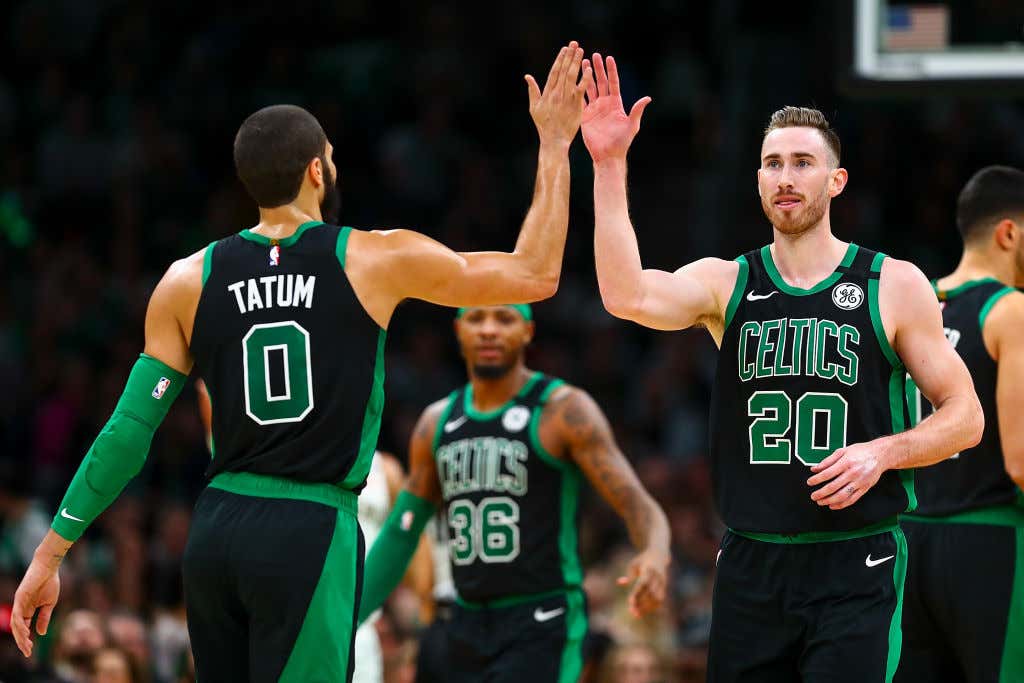 Everyone needs a slump buster at some point in their lives. I'm sure you've had one, doesn't matter if you're a guy or a girl reading this blog. You're on a cold streak, you're blowing opportunities you usually close, and you start to doubt yourself and your talent. You think maybe your game is overrated and you'll never notch a win again. You start debating if it's time to trade certain looks for something new, maybe throw away all those expensive clothes or that really expensive haircut that everyone says isn't bringing you as much success as it should because it was super expensive. All you did was pay the market price and it was the hottest thing going at the time. Perfectly acceptable logic.

But then you go out, and you bust the hell out of your slump. It may be a few notches down from what others would consider "good", but to you it's all that matters. You just needed something easy to get that nut off, get your clarity back and before you know it you're back competing at the top of your conference game. Suddenly things aren't so bad and you can look back and laugh at how silly everyone was being while you were falling on your face time and time again for the last few weeks. It doesn't matter how you got that win, it just matters that you got it.

As usual, when this team plays like shit and loses games they shouldn't and then gets embarrassed on national TV, people lose their goddamn minds, Trade everyone, Hayward sucks, the Jays suck, Brad should be fired, it's very very exhausting. Well, when you woke up today the Celtics are 26-11 and 0.5 games out of the two seed. Is beating a very injured NO team anything to write home about? Normally, no. That should be expected. But they were in desperate need of something easy to get back into their groove, and the Pelicans were an ideal slump buster. Get something easy defensively to where you can do whatever you want, bust out moves to help your confidence grow for the next time you try and talk to that really attractive person (MIL on Thursday).

So no, I don't really care that the Pelicans were barely an NBA team last night. The Celtics needed to fuck their terrible play out of their system, and that is precisely what happened.

- Nobody needed last night more than Jayson Tatum in my mind. He's really struggled the last week or so and it's been a huge factor in why this team has mostly looked like they couldn't even compete in your average men's league. The averages may be there, but the efficiency sure hasn't, and for this team to get to where we all want, we need a productive AND efficient Tatum. I also think he was motivated by Brandon Ingram playing in this game, another Duke guy and a player who is having a fantastic season, who many on the internet say is better than Jayson Tatum. Well, he responded with the best game of his life

41 points in 30 minutes, 16-22 shooting (6-9 from three), this was a full display of dominance. This was the Jayson Tatum I sit up late at night and dream about. He was attacking the rim, he was FINISHING his layups, and when you do shit not done since Larry Bird that's always going to be a big deal. The best part was Tatum brought the juice on both ends, he also had three steals and a 101 Drtg.

You could almost tell right away that Tatum's approach was going to be different this game. Three consecutive layups early to get his confidence going, then we saw him be patient and draw fouls, and then came the rain from three. Step backs, transition, pump fakes and reloads, it didn't matter Tatum unleashed it all. Performances like this are why you can make the case he's having an All Star season, and now the question becomes can he build off this. I don't need the 41 points, but can he continue to be efficient. If we get any sort of consistently with that, it changes a lot.

- For reasons unknown to man, Enes Kanter get a lot of hate from Celtics fans. It is something that never made sense to me since the season started considering his defense hasn't even been that bad and he is the best rebounder I have seen on this team in decades. He gets everything. Offensive, defensive, it doesn't matter. So when he saw what the Pelicans were working with in term of a front court, the man ate.

22/19? Enes Kanter? 7 OREB? Believe it. He was essentially the only scoring option for the second unit, and honestly the role he is in right now is perfect for him. It's nice to be able to dump it down to a big and actually see them convert on the block, but also with two slashing wings that have been known to have finishing issues, having someone like Kanter always there to get the OREB and putback is a way of live I didn't even know existed. We've never had an offensive rebounding big like this mostly because the Celtics never gave a shit about offensive rebounding, but man Kanter has been absolute nails for like a month now. He's not a perfect player, but he's been more than advertised when he first got here.

Hmm, notice a constant in all those clips? Interesting.

- Despite only having a 17% usage in this game, Gordon Hayward still finished with 19/5/3 on 8-11 shooting. My favorite part about this is the same people that have been tweeting at me for days how they need to trade Hayward 1000000% cheered for him last night. I have no doubt in my mind. You then heard them say "well he needs to do it consistently!" That's how you know they started watching this team during the 3 game losing streak. Yes, he played poorly against PHI, he's also been pretty consistent this season while putting up more than solid production for someone who is 4th in usage.

It's very weird to me how all the Celtics problems somehow are the result of Gordon Hayward. I'm being told having him in the lineup is taking away from the Jays. I'm sorry are we watching the same team? The Jays are having breakout years in the same season where Hayward looks pretty good. Perhaps them playing with an elite playmaker is….actually a good thing? What a concept!

- I'll be honest. I needed this blowout win. I needed a stress free night watching this team play because they've been nothing but stressful for a few weeks now. Don't care if it was against a bad team, who am I to thumb my nose at any NBA opponent? This team just lost to the depleted Wizards. Sometimes you just need to see your team drop 140 points and win by 30.

That's just the Kemba experience I guess. You think he cared that the wings had the most usage or that he was 3rd in FGA among the starters? No chance. He picked his spots, scored when he had to and was careful with the basketball.

- I thought Marcus Smart was very much in control, and thrived in his role as a facilitator. It's not often we see him finish a game with more AST than FGA, but that's what happened (6 vs 4) and he only had 1 TO in his 21 minutes off the bench. This is the version of Marcus that is nice to see every once in a while, and it was especially shocking considering this was the first game since he made 5 threes. I would have bet my life he was going to let it fly last night, but he didn't force things at all.

- While I liked his aggressiveness and mindset to attack the basket, it was still a tough 4-15 night for Jaylen. Maybe he got fouled a few times and it was missed, but we're still waiting for him to snap out of his inefficiency slump. This is a guy shooting around 50% on the year so my guess is it's coming rather soon.

- It has to be really hard to play 13 minutes and get called for 6 fouls without even taking a shot, but that was Grant's night. I feel like he's getting the usual rookie treatment from the officials, but he was the only player on the roster to not score and that feels mean. A 6 foul 2 TO performance is not exactly great.

- So, I know the lead was huge and the minutes didn't matter, but another 1-5 (0-3) from Carsen. It feels like he's pressing when he's out there, and you can tell he so badly needs a night where he sees his first few shots drop. As of today, we are yet to see that type of performance and I fear it's going to fuck with him mentally. It's not as if this team is loaded with bench shooters and that's exactly what Carsen has to be if he is ever called upon. So far, it's been the opposite.

- There's always one random person who out of nowhere kills the Celtics and last night it was probably Frank Jackson. Dude is a 28% three point shooter and had 4 3PM and 22 points off the bench. Thankfully it was a blowout because that's the type of shit this team does against a bad team and then the next thing you know they lose.

- It was too bad Tremont and Tacko were up in Maine last night because this game would have been perfect for them. That's the downside of Two Way guys. Sometimes you send them to the G-League to get reps and you end up blowing a team out by a billion and they both could have had real minutes. Feel like then Basketball Gods owe us one the next time Tacko is up with the big boy squad.

- Brandon Ingram wanted to talk all that shit about everyone else getting an extension, in my opinion talking about guys like Jaylen, and then came in and dropped a 4-15 stinker. Tough.

So now that the Celtics are finally back in the win column, let's all exhale a little bit. We'll see how they look in the two games leading up to MIL, and then that B2B will be another test. They've beaten MIL already this season, but now it's on the road against a team that is ROLLING. We talked about how a question of this Celts team was how they would handle adversity, and if this was the first sign of that answer then that's pretty good. Keep it going and play with this energy and effort and things will be fine. Panic and turn into isolation assholes with no defensive effort and the Bucks will beat them by 100.

I'm just happy they got this out of their system so thank you Pelicans for being the very much needed slump buster. It did wonders.