First off, congratulations to Bill Cowher on making the Hall of Fame. I figured his bust was already in Canton considering I didn't hear his name mentioned even ONCE by the New York media to fill the open Giants head coaching position, which I figured meant he had let it be known he had no interest in having to trade his gold jacket in for 20 hour days grinding and sleeping on stadium couches again.

But it turns out Cowher was not in the Hall, which is great because that moment was awesome. You could see the classic Cowher chin doing all it could to hold in the tears to the point I thought it was going to actually pop out of my TV before we got the nice family moment to break the tension.

Which brings me to my point of this blog. I think every future Hall of Famer needs to have the moment they find out recorded and broadcast live for the raw emotion of it all. I know not every ex-player, coach, or exec is on a weekly TV show. But they should reboot Punk'd as a football show where the person who just got voted into Canton thinks they had some minor tragedy/inconvenience enter their life before seeing David Baker pop out of nowhere and give them a big bear hug while telling them they just entered football immortality. Tell me you wouldn't watch that show when it airs. Not only because of the raw human emotion of it all but because David Baker appears to have been made in a lab as the perfect Football Guy to break this news to legends and I need to have much more of him in my life. 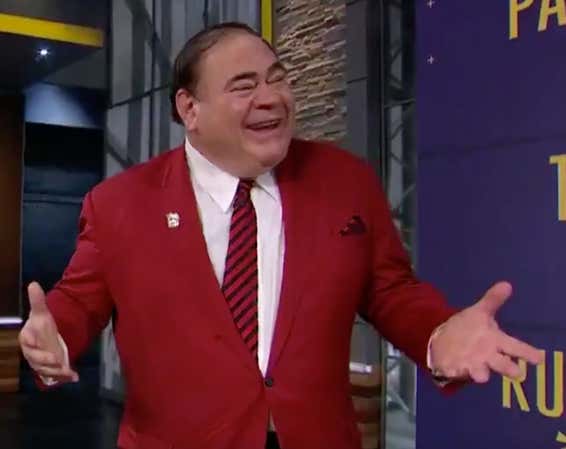 P.S. Joe Judge better not get too comfortable in blue because what is dead will never die. 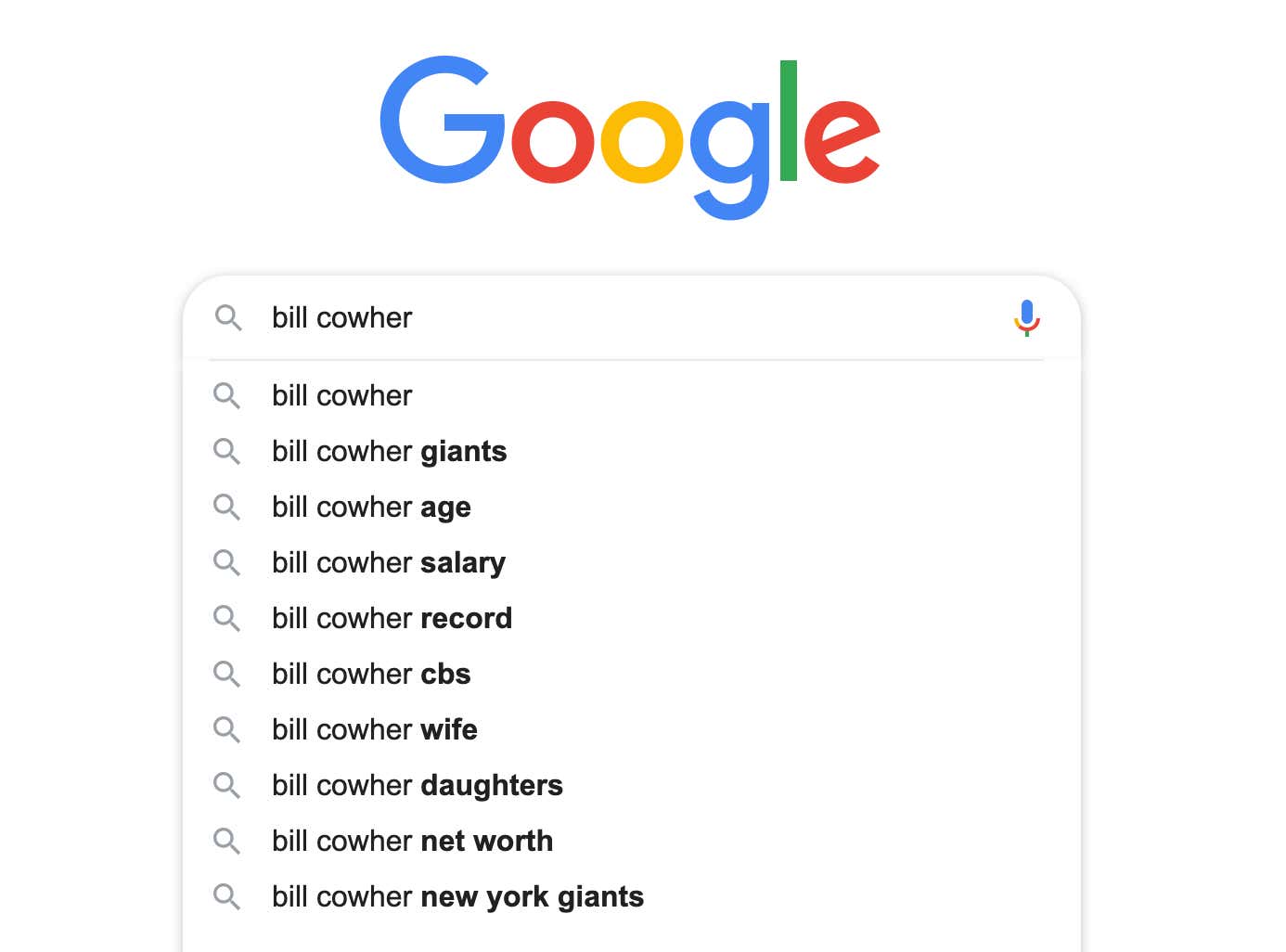