I liked, but didn't love 'Doctor Strange'. I think the plot could have used a little work to make the actual story more interesting, but at the end of the day it's still a superhero origin story, so there's sort of a box to work within. What I DID love, however, was the A/V component of the movie. This film had some of the most impressive visual effects I had seen in a long time, and reminded me a lot of 'Inception' in how they manipulated cityscapes and had a lot of sequences involving the dilation of time.

The sequel, 'Doctor Strange in the Multiverse of Madness", is set to be a horror feature. This would be a first for the MCU, and I've been really excited for that considering how great the illusion/nightmare sequences of 'Spider-Man: Far From Home' were. The villians are set to be Karl Mordo, which was teased at the end of the first movie, and Nightmare. Mordo has a pretty cool set of abilities in the comics: 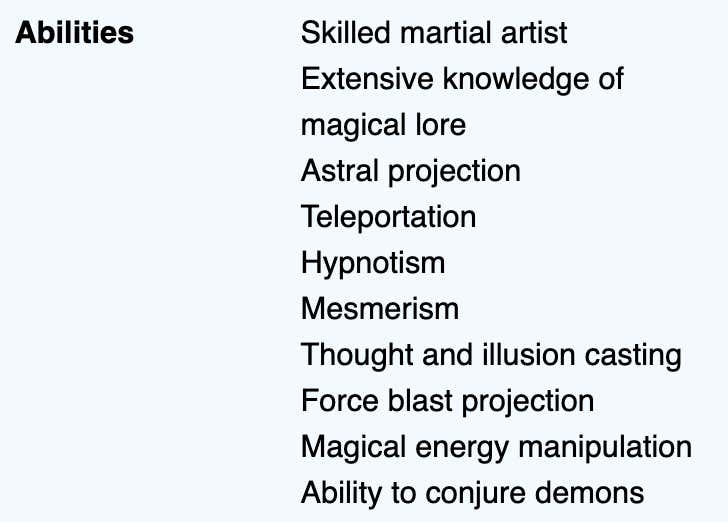 We know Mordo is capable from the first film, but It will be cool to see him do some shit like conjuring demons. Nightmare is totally new to me, but he looks horrifying. 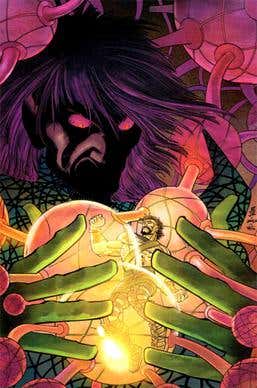 According to wikipedia, "Nightmare is the ruler of a Dream Dimension and he is one of the Fear Lords. He also has the ability to draw power from the psychic energies of the subconscious minds of dreaming beings." This is great source material for horror, in my opinion. It can be a combination of MCU elements, 'Nightmare on Elm Street', and 'Inception'. This is an opportunity to show off the powers of both Doctor Strange and Scarlet Witch as well. They're two of the strongest beings in the MCU, but they kinda didn't get much screen time in the ensemble movies.

As far as Derrickson leaving goes, I'm not sure how to feel about it as the title of the blog suggests. I like directors doing their own sequels because they get to expand on their own vision and it helps with continuity of the actual films. Like I said before, I didn't love his story direction. However, his visual direction was outstanding, and he is, at his roots, a horror director (Sinister, The Exorcism of Emily Rose). I would love to see whatever ideas he had for the story, because they must have been so scary that the Mouse over at Disney had to pull the plug. To me, that sucks ass. Let creative people be creative. My gut tells me that whatever film we end up getting is going to be much more sanitized than whatever Derrickson had in mind, which is a shame. Shoutout to Phil Lord (left 'Solo: A Star Wars Story for similar reasons) for supporting the homie and the newest member of the exiled director club.