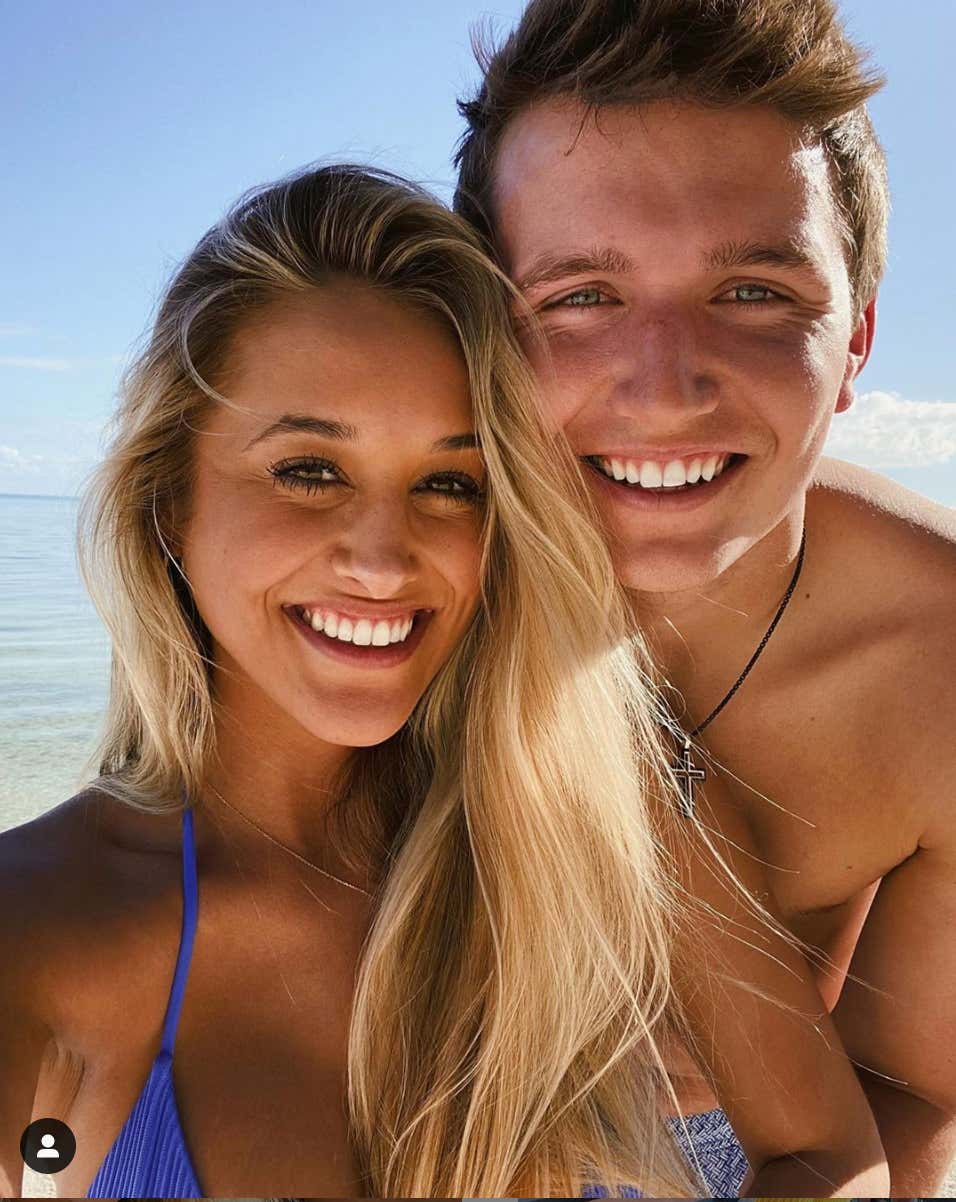 I wouldn't say Drew Lock DAZZLED* anybody in the NFL yet — he was perfectly solid in 5 starts (1,000 yards, 7 TD, 3 INT), and you can't hate on a 4-1 record.  And he may have gotten kind of a lukewarm "endorsement" from John Elway during the end of the year press conference. But I would say his stock is firmly on the rise, especially now that he has the off-the-field aspects of a franchise quarterback on absolute lock down.

First he broke into the mainstream with the story of him dating the Kansas City Chiefs owner's daughter:

Now he has moved on to the pinnacle of athlete dating: a Barstool smokeshow (there is no such thing as a "former" smokeshow — a smokeshow is a smokeshow for life, forever part of the Barstool family).

And not just any smokeshow — a legend who has been featured on the site a half-dozen times over the past 6 years. 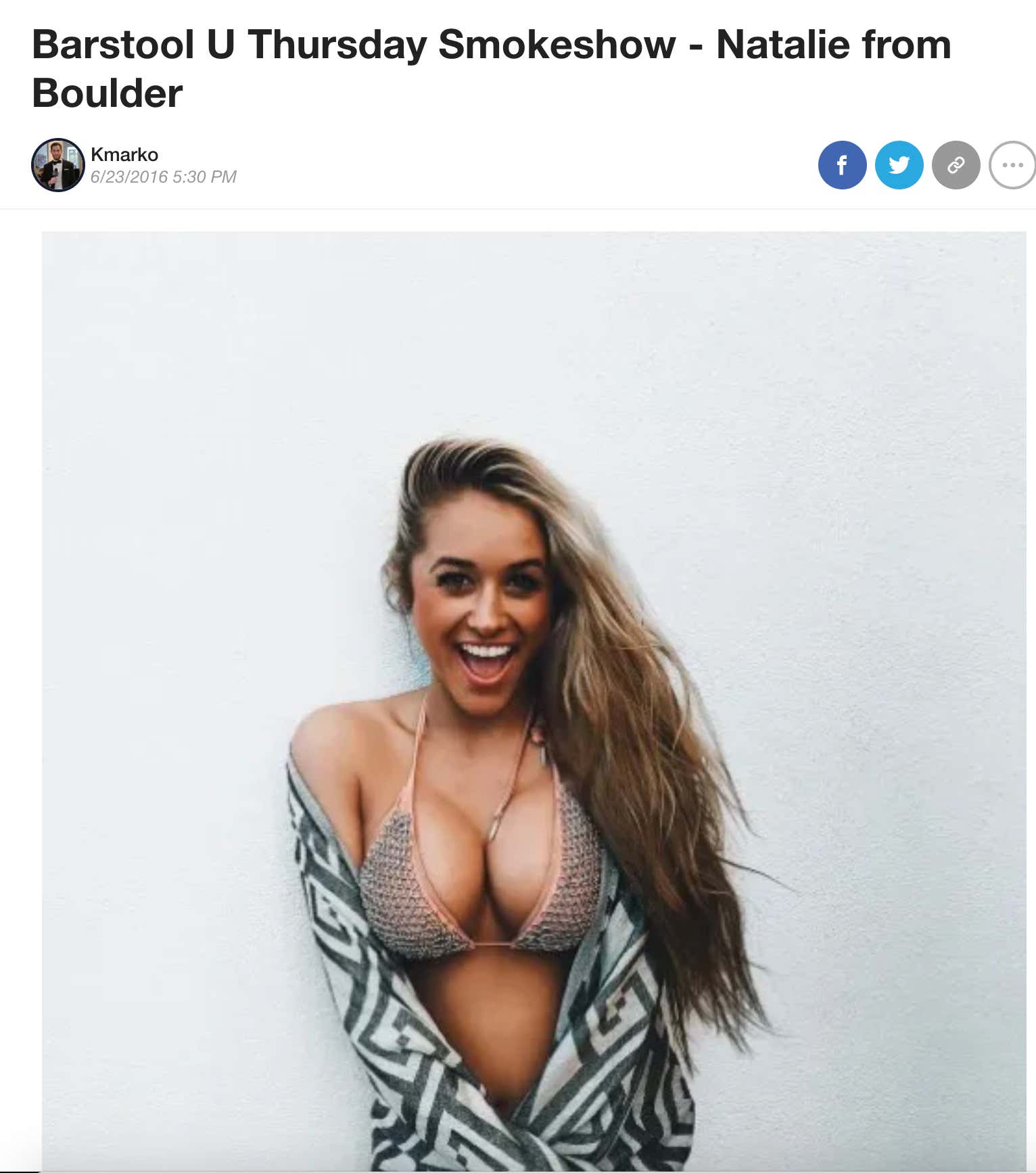 They went Insta-official 3 months ago:

And now they're vacationing down in the Florida Keys.

Get a few more NFL wins, maybe a playoff appearance under his belt and the Florida Keys will turn into Positano and Bora Bora in no time. 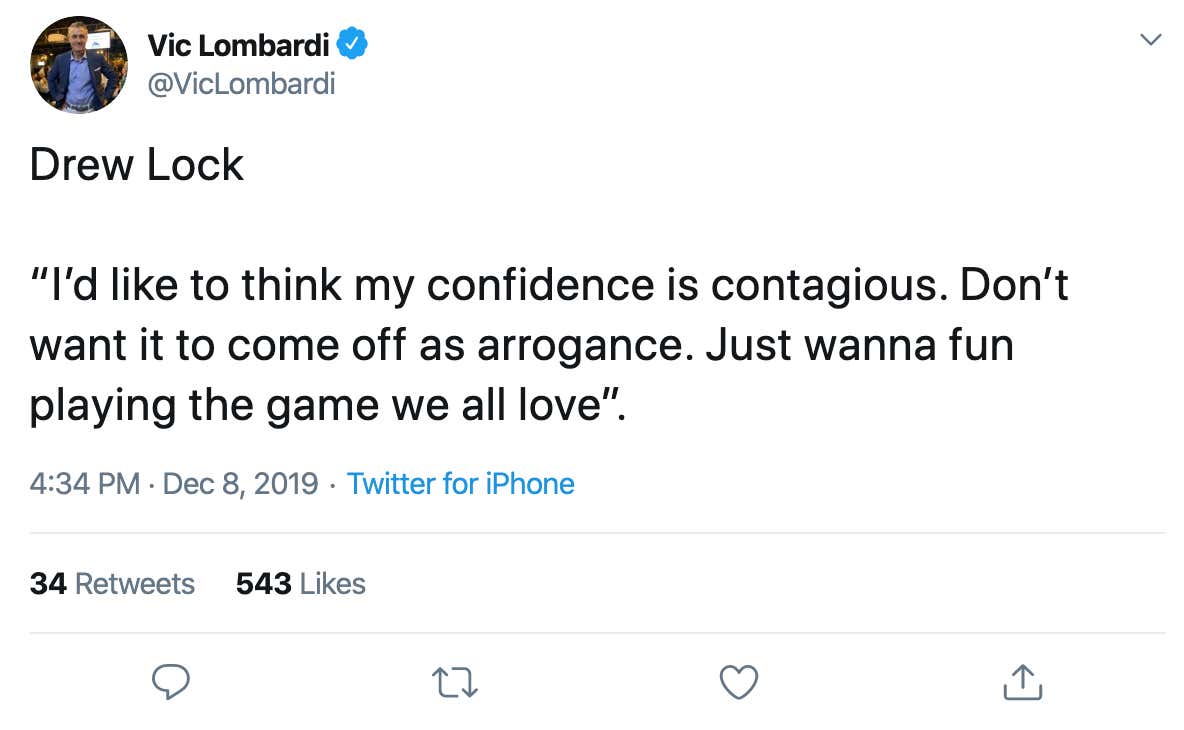