Hand up, even as a diehard gameshow fan, I didn't have a goddamn clue there was a Canadian Family Feud. I figured everyone around the globe watched the American version with Steve Harvey because it's delightful. If there were any cultural differences that got lost in translation, people would just smile, nod, and enjoy American television which is the highest quality television there is.

HOWEVAH, it turns out that Canada has its own Family Feud and it's extremely Canadian. From having the towns and states provinces where each family is from to the wholesome nature of its viral answers. If you saw an image like this for an answer on the American version of Family Feud: 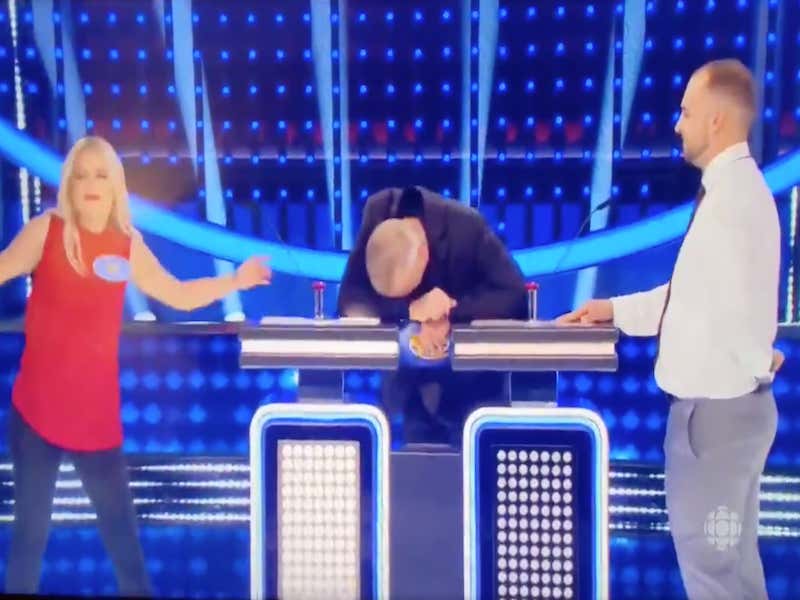 You could pretty much insert the sexual innuendo that the person said as Steve Harvey looked on in utter bewilderment.

But in Canada, the contestants just give an adorable answer with an adorable dance, and everyone has a good laugh. Well everyone except for the Dubois family from the Lorette section of Montreal Britain (I closed Wikipedia, so I'm guessing here) 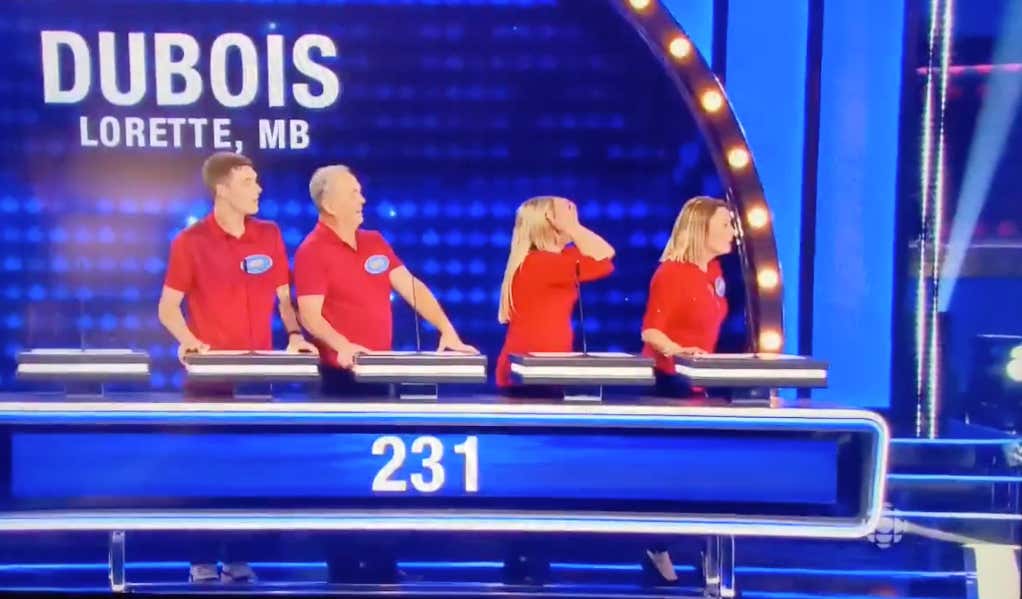 Also, I'm not going to rip this girl for her answer because I feel like it's a 50/50 shot that people under the age of 25 even know who the fuck Popeye is. Don't get me wrong, only 54 people surveyed answering Spinach is still an insult to an animated legend like Popeye since I imagine a fair share of Olds were asked that question. But there is no denying the Popeye's restaurant and chicken sandwich carries more clout in 2020 than a one-eyed cartoon sailor that launched *checks Wikipedia again* MORE THAN 100 YEARS AGO.

The only thing that surprises me about that video is that Canadians even know what Popeye's is since I figured they get all their fast food at Tim Horton's. So I guess we all learned something new today just like we always do on The Feud.