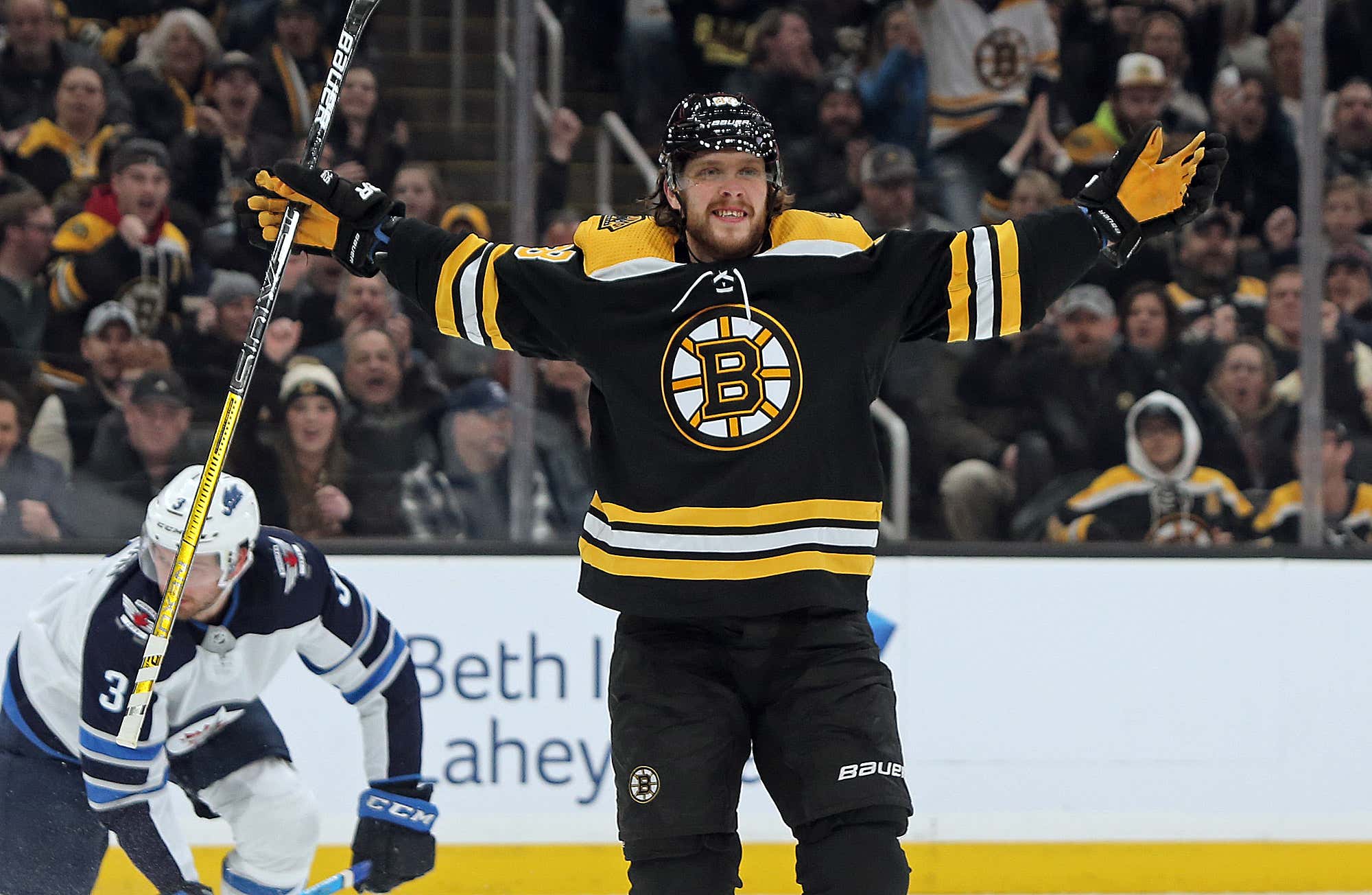 Not once, but twice the B's rallied from a deficit tonight and came out with a 5-4 win against the Winnipeg Jets. The 7th hat trick of Pasta's career and 2 goals from Jake DeBrusk sank the Jets who were playing on the 2nd night of a back to back. 2 straight wins for the B's, but this felt great. Ugly win but they got it done, which seemed impossible to do just days ago. The Moms are 2-0!

David Pastrnak tied the game with a one-timer in the 1st 1-1. Great feed from Nordstrom.

Wagner was pulled by a concussion spotter (went down hard after a failed breakaway) and Pasta got the extra shift in the 4th line. Lead to a goal.

Guess who again? David Pastrnak tied the game on the Bruins' own man advantage. 2-2.

The Bruins thought they had the lead going into the 3rd with this Jake DeBrusk breakaway goal.

But Winnipeg scored seconds later to make it 3-3 heading into the 3rd. Yet another PPG from the Jets. Neal Pionk this time.

Early in the 3rd Mark Scheiffle gave the Jets the lead, 4-3.

But David Pastrnak would cap off the hat trick to tie (again) 4-4.

... and then Jake DeBrusk's redirect would be the eventual game winner for the B's. 5-4. 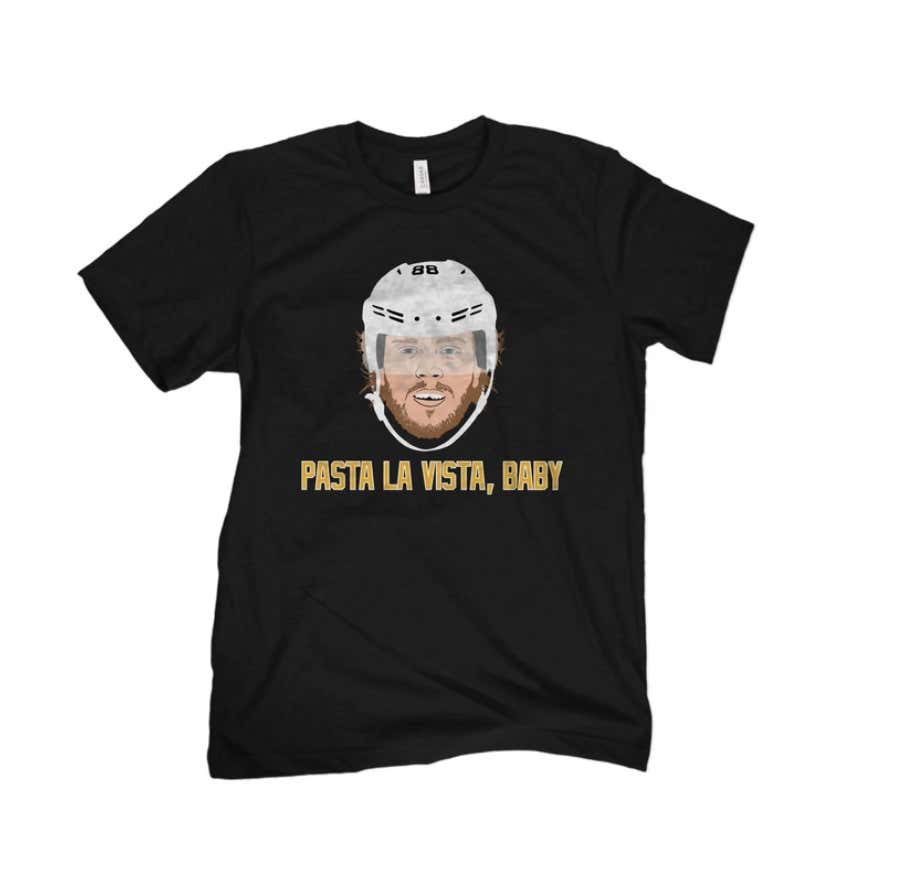 - Hat trick for Pasta, the 7th of his career. Loved his mom throwing her hat. He now has 35 on the season. 35! He's absolutely hitting 50. Pasta now has points in 12 straight games.

- The penalty kill stinks right now. I guess no Zdeno Chara (jaw) didn't help tonight but sheesh it's been bad these last few games. 2 goals allowed tonight on the penalty kill. Not great.

- Jake DeBrusk with 2 tonight. Don't let him get hot! His legs were going tonight. Great poke to give himself on the breakaway on the first goal, then a great redirect for the game winner. Good shit, JD.

- The Moms are 2-0 and should absolutely be heading with the boys to New York.

My friend Frankie Borrelli joins me on Marina's Morning Skate tomorrow, I'll be breaking down this game and we'll do a Bruins Islanders preview for Saturday so hit me up with any questions before we record.

Good things happen when you give Pasta the puck and don't you forget it.