I am blogging this again. Well, sort of. It is making me crazy that nobody is acknowledging this clip or this story. 100 likes? 9 RTs? That is not enough for this story. It got me so rattled and that did a clickbait-y headline and ended it in a preposition.

Let’s recap: Jim McMahon thought it would be funny to give the President, who he has never met a thong. McMAHON BROUGHT OBAMA A THONG AT THE WHITE HOUSE. Think about that. Just an INSANE move by a person who was always a little crazy. It is completely innappropriate to give Obama a thong. It did get me to thinking about which Presidents would appreciate getting a thong handed to them at an official Presidential Ceremony in the Rose Garden.

I used Bill Clinton as the thumbnail pic because duh. I gotta say though, he is the LAST President I would give a thong to. That guy doesn’t need anymore thongs. I don’t care what time you’re reading this, I guarantee Bill Clinton is wearing a thong right now. He will be buried wearing a thong. You think if you give him a thong at the White House he will even flinch? Not a chance. The only way he would appreciate that move is if he thought it fell out of his own pocket and Hilary is with him on stage 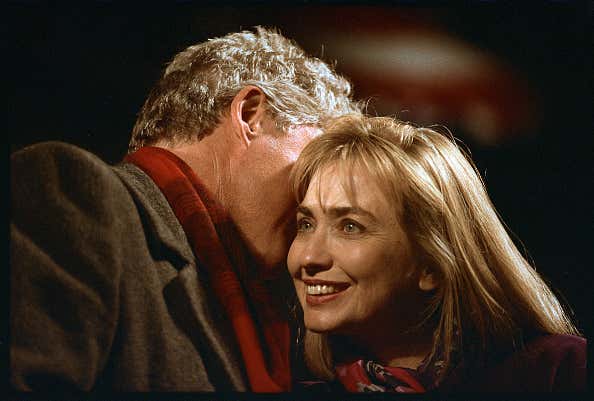 Hey, sweetheart, give ‘em the smile that makes people think you love me 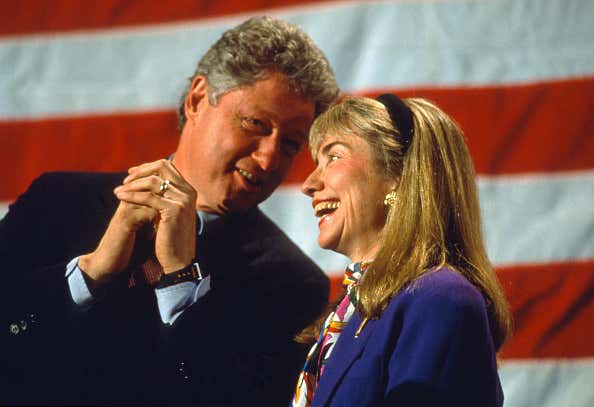 VERY horny. Notoriously so. All-time great cocksman gone too soon from this Earth. JFK had probably seen it all. Kind of like how Leo Dicaprio is bored of sex at this point that he vapes and puts on noise cancelling head phones mid-fuck. As you probably remember from that time Rovell scarred all of twitter, JFK was murdered in 1963. Per google, the thong was invented in 1974. He never saw one. Which is a tragedy. One of the bigger tragedies in the history of the Kennedy family. You hand him a thong, explain it to him, and he’ll get that little spark in his eye. Something new, finally.

Look at his distinguished ass 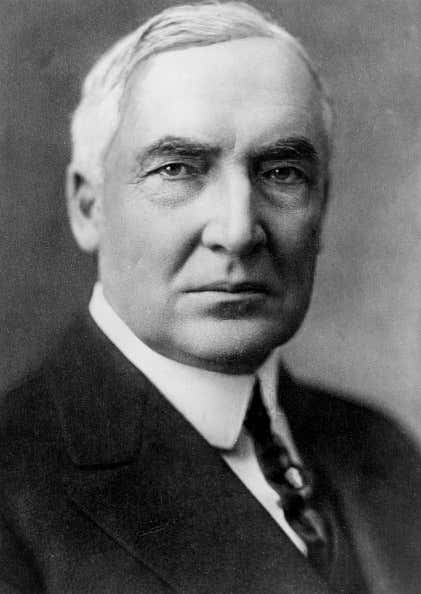 I love your poise

When they hold mein paradise. . .

I love the rose

That over it glows

I love to suck

I love to cling —

I love you when

And mouth and arms

If I had you today,

I’d kiss and fondle you into my arms and

hold you there until you said,‘Warren, oh, Warren,’ in abenediction of blissful joy. . . . I rather like that encore discovered in Montreal.

Dude…WHAT. Pussy metaphors, asking if she came at the end of the end of the letter. Warren Harding invented sexting. And that was at a time when there were no nudes to send and the women went to bed dressed like this 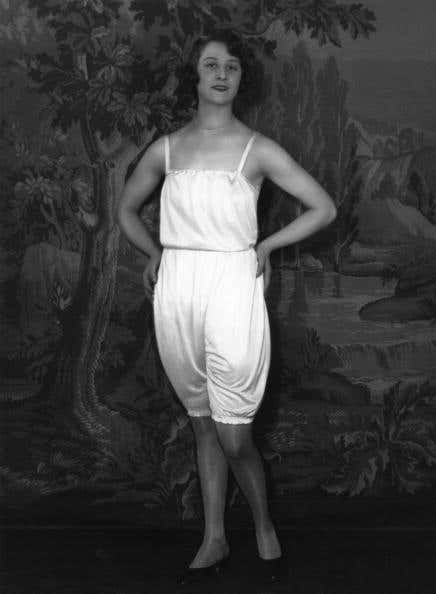 Finally, I think I’d want to give one to John Adams. I don’t know much about John Adams, but I did watch that HBO Series with Paul Giamatti and he just yelled the entire time.

I think if you showed it to him he’d freak out. Yell about how ungentlmanly you were and how unscrupulous the garment was. You could just laugh at him and be like, relax bro it’s just underwear. It was a prank. Chill

I realize this was a weird blog and truthfully I wrote it under the influence. Anyways, please listen to the full interview and our podcast featuring Jim McMahon bringing a thong to the White House for Obama. Rate, download, subscribe. I think that clip above should’ve gone more viral. Trying to keep Miller Lite happy over here and those great tasting less fillings aren’t going to drink themselves. Thank you.