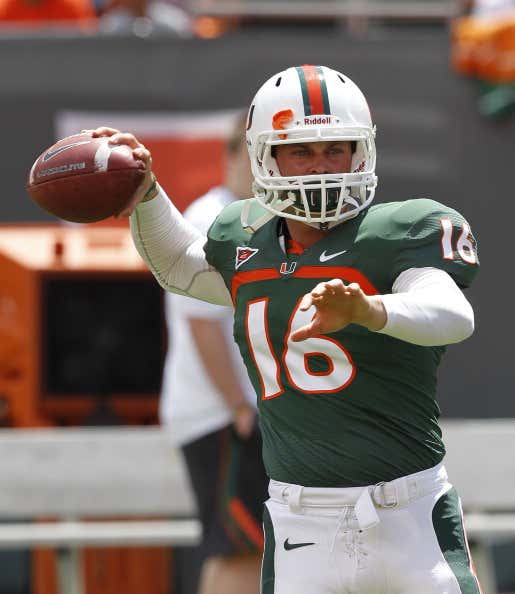 (NJ) – In a rambling, conspiracy-laced lawsuit, a failed prospect, who never played above High-A and had a career batting average of .244, sued the Yankees for $34 million and blamed Yankees legend Derek Jeter for derailing his career as a shortstop, presumably because the soon-to-be Hall of Famer was afraid of the competition.

It was a wild swing and a miss.

In the lawsuit, dismissed by a judge in May, Garrison Lassiter used letters, newspaper clippings and scouting reports to weave a strange tale of conspiracy that he said was launched against him “to protect the career of Derek Jeter.” He alleged that it was “blantanly (sic) obvious” that Jeter controlled the Yankees organization, and he insisted Yankees employees libeled and slandered him to other teams, preventing him from reaching the major leagues.

In a Hail Mary letter to Texas Rangers general manager Jon Daniels in January 2018, Lassiter wrote, “I’ll never play for the New York Yankees … a Team that doesn’t understand the importance of giving respect to the Players that help the Organization win. These are the facts big dawg.”

(After the Yankees released Lassiter, he redshirted at quarterback for University of Miami, never appearing in a game. Lassiter said Miami kicked him out of the program in 2014 for rallying the team and asking head coach Al Golden to make him the starter.)

Another former Yankees official had an easier explanation.

“Things didn’t work out,” said Mark Newman, who ran the Yankees’ farm system until 2015. “Baseball’s a hard game. Professional baseball’s really hard. That was it.

“You look at his performance, and (the statistics website) Baseball Reference answers your questions.”

I love this guy. Not just because he’s suing the Yankees, although that’s a plus in his pros column. More people should sue the Yankees in my opinion. They have enough money, I’m sure there’s a number that’s in their sweet spot where they’d just settle rather than even read the entirety of the suit in question. But that’s a discussion for a later date. Let’s stick with Gary Lassiter for the here and now.

From now on I’m going to use this guy’s line of thinking for why I didn’t make it in pro sports. Obviously it was someone else’s fault and I should be rewarded handsomely for it. Has nothing to do with the fact that I was slow and fat and flat out not good enough, nope, it’s Kobe’s fault I’m not in the NBA, Peyton’s fault I’m not in the NFL and also Jeter’s fault I’m not in the MLB. That guy’s a real piece of work, quietly killing the dreams of young baseball players nationwide, coast to coast, around the clock. The guy just never ceases to amaze me with how awful of a human he really is when you get to know him.

Where the train comes off the tracks for me with fully backing Lassiter is the fact that he went to Miami to play football and couldn’t even get on the field. At quarterback, no less. Miami’s been terrible for decades now, literal decades, and buddy couldn’t sniff the field. Couldn’t even lead a proper coup against Al Golden. And now this motherfucker wants to sue Ricky Proehl because of it? This guy is in the midst of a lawsuit filing bonanza! On the heels of a letter writing bonanza! You can’t, and I cannot stress this enough, write a letter to the Texas Rangers GM and sign off, “These are just the facts big dawg,” and expect to win multiple lawsuits after that. That’s not how the universe works. But the one thing we can all agree on is that Derek Jeter clearly ruined this man’s career and should pay heavily. If they want to take away all his rings as well I can’t imagine there would be much pushback on that front either.