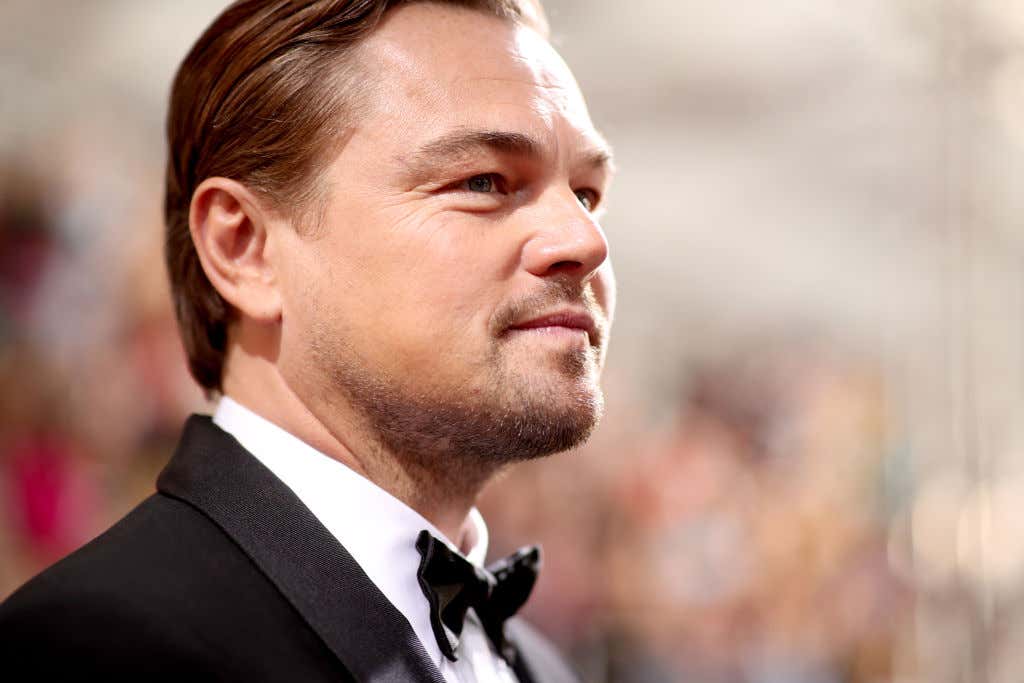 Leonardo DiCaprio, 45, sprung into action to save a man who had fallen off a Club Med yacht near St. Martin on Dec. 30, a report said.

“Leonardo played a blinding role in his own real-life Hollywood movie,” a source told London’s The Sun newspaper. “He saved the life of a man overboard who incredibly had survived by treading water for 11 hours. Leonardo’s boat was the only vessel looking for him.”

Some people are born average. Everything you do will always be fine. You'll never escape your medium pay 9-5. You'll date a perfectly normal human being and maybe get married. One day you'll move back to the suburbs and start a family. That's your life and there's absolutely nothing wrong with that. We're mostly in that boat. It's just how things work in this universe. On the flip side there are those who cannot escape the extraordinary. Enter Leonardo DiCaprio.

Everything LDC (newly coined by his best pal Brad Pitt) encounters in life is spectacular. One of the best looking guys alive. Incredibly smooth with everything he says. More money than God. Incredible actor. Refuses to date anyone older than him. And now he's a real life superhero.

Leo was on a nice vacation recently (when is this guy not on a vacation) near St. Martin in the Caribbean. He was with his girlfriend and friends on their yacht when they heard a distress call. There's plenty of snobby rich folks out there in the world who wouldn't take this plea for help seriously. They don't care enough to put themselves in harm's way. LDC does not fall into this category.

The “Once Upon in Time… In Hollywood” actor insisted on braving the rough waters to find the man, one hour before sunset and a storm was approaching.

Leo INSISTED on taking his yacht into troubling waters with a storm fast approaching and the sun setting. They found a man who had fallen overboard and had been treading water for 11 hours. ELEVEN HOURS. How about them apples Steven Cheah? Leo and Co. saved the man's life, bringing him aboard and giving him food and water before handing him over to the coastguard for medical attention. Leonardo DiCaprio saved this man's life. He's the coolest man to ever exist on this planet. His world refuses to be ordinary. If aliens invade the planet and we need to select one person to save the world I'm choosing Leonardo DiCaprio without hesitation. He's our only hope.

P.S. It speaks so much to who Leo is that the Golden Globes just happened, he was nominated, and this story didn't come out. He could not care less if people knew he was a hero. He's just a good dude.

P.P.S. Rose is such a coward for kicking him off the door. Jack deserved so much better.