According to mycentraljersey.com Staples had to pay a 55 year New Jersey man who was injured in their Hamilton store 3.64 million dollars 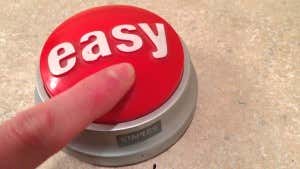 So this one’s pretty simple.  Jim Simmons a 55 year old Jersey man was recently awarded 3.64 million dollars from a jury of his peers for a tumble he took back in 2015 in a Staples brick and mortar business supply store.  Jim was cruising for a new computer like a baller and presumably getting some help from a Staples employee when that said Staples person got called away for some sort of in store emergency and dropped everything including a “merchandise tote” bag. That’s when the clumsy dip-shit Simmons tripped over said bag and herniated a disk in his back.

Now I don’t know exactly what the fuck a merchandise tote bag is but after asking a few people and a quick google search it’s likely something like this. 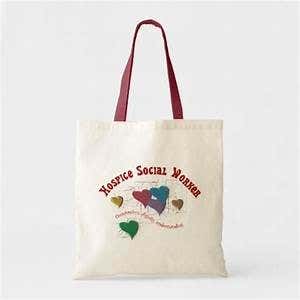 I’m not as fit as I used to be 20 years ago and God knows what I’ll look like at 55, but if I ever trip and fall over a “merchandise tote” bag in a fucking Staples to the point of severe injury, no one is hearing how I actually got hurt.  I wouldn’t even tell a sole if I tripped and fell into an industrial sized paper shredder and lost all my fingers. I’m taking severe in store Staples injuries to the grave.

The pathetic, now rich, still terrible walker made a big damn stink about his back and his failed surgeries for four years.  Between that and a combo of him being the perfect pathetic defendant and the fact that several of the Hamilton Staples employees mentioned at trial that “safety was not a priority at that particular store,” and presto, 3.64 million.

Staples is asking for a re-trial on the basis that 3.64 million dollars is an absurd amount, and that a human being shouldn’t be causing themselves permanent injury for tripping over a cloth bag.