"It is all over" - Mike Goldberg

So I'm not in the office today because I had a doctor's appointment here in CT. I'm just casually looking at TweetDeck when I see the newest members of Barstool Sports, the ever eccentric Million Dollaz Worth of Game, choking out KB.

Now KB should've been smarter than that. And initially, he was. But how do you not see that coming?

"Just be loose, just be loose" -Wallo just moments before locking the guillotine in.

Literally textbook stuff to get choked out. But to tap out? That's some soft beta male behavior. At least Big Cat just let it happen, never surrendered, and played a little possum to make it stop. KB on the other hand? Just sad to see a collegiate wrestler go down like that. Sure, I have been choked out before. Who hasn't? It's not that bad. You just kind of forget you're being choked and then you just kind of wake up. Not that bad. 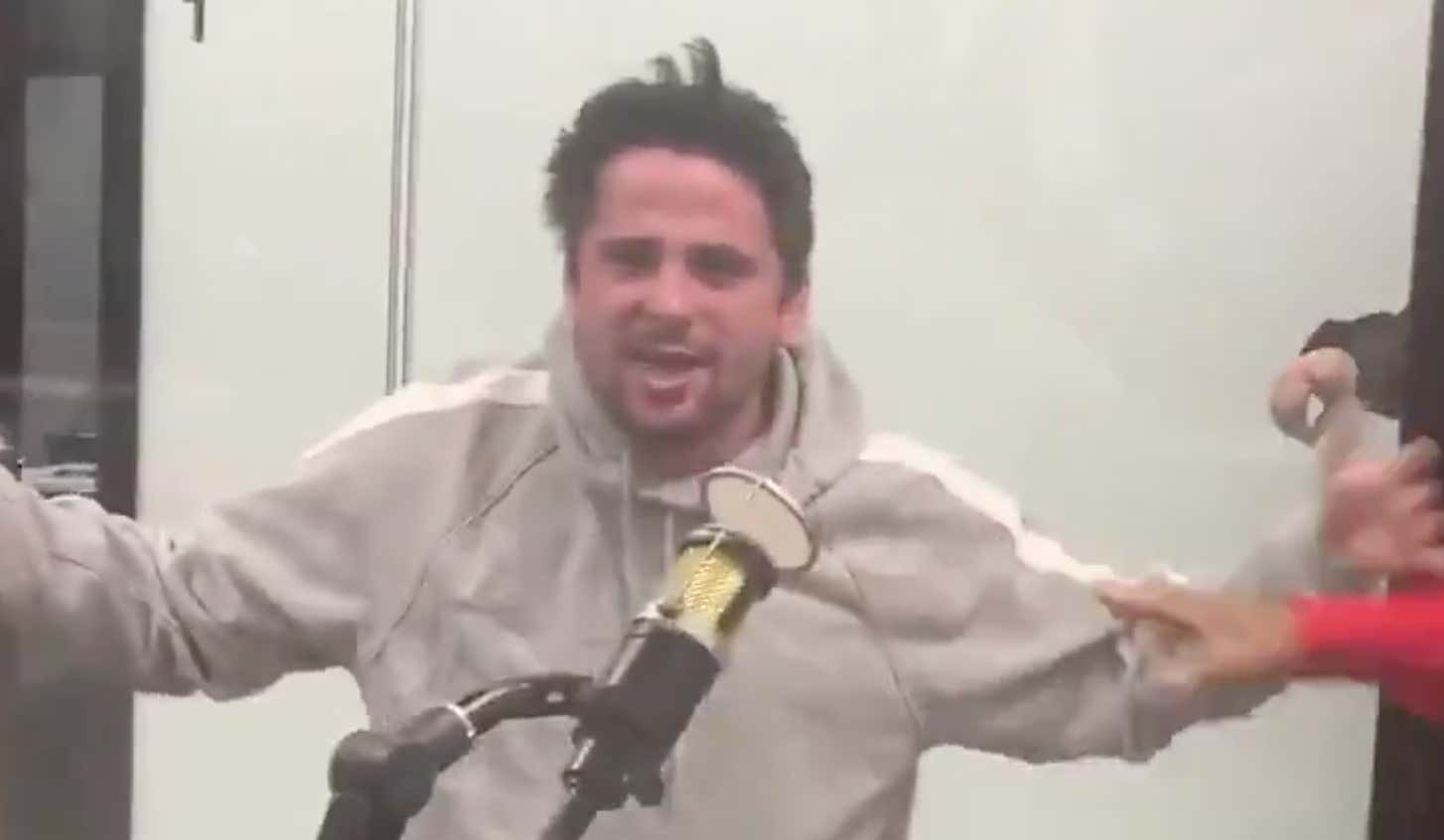 It wasn't until PFT came in, that the situation was de-escalated. But notice how KB is still getting dominated.

Not a great day for KB.

ps - I will not, I repeat, will NOT mess with the Million Dollaz Worth of Game boys. Don't need a video of me getting choked out on the internet.