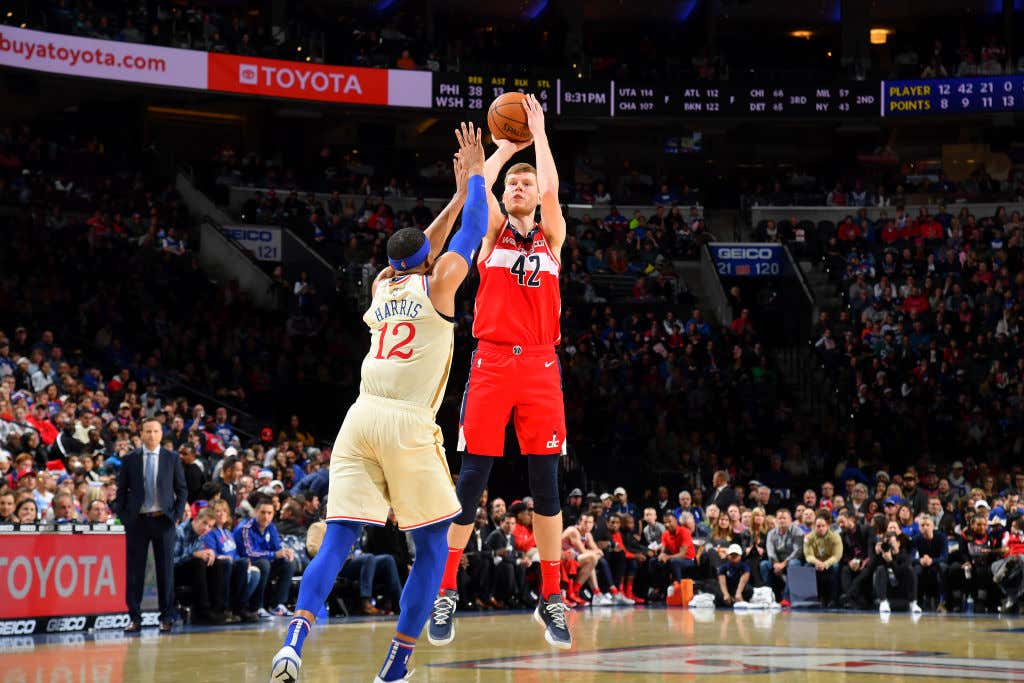 It's hard to say.

Now some rumors, like the Andre Drummond one that also included the Celts being interested, you can throw away almost immediately. The price, the skillset, the style of play, it just didn't add up. The Celtics would be silly to move a very important rotation piece for a guy who can't stop getting dominated by Joel Embiid. That was your classic "insert Danny Ainge to drive up the price" situation if I've ever seen one. But this one is different for a number of reasons in my opinion. First and foremost, the price. Davis Bertans makes only $7M this season and he is a UFA next year. That's a much easier number to get to when you look at the Celtics current cap sheet 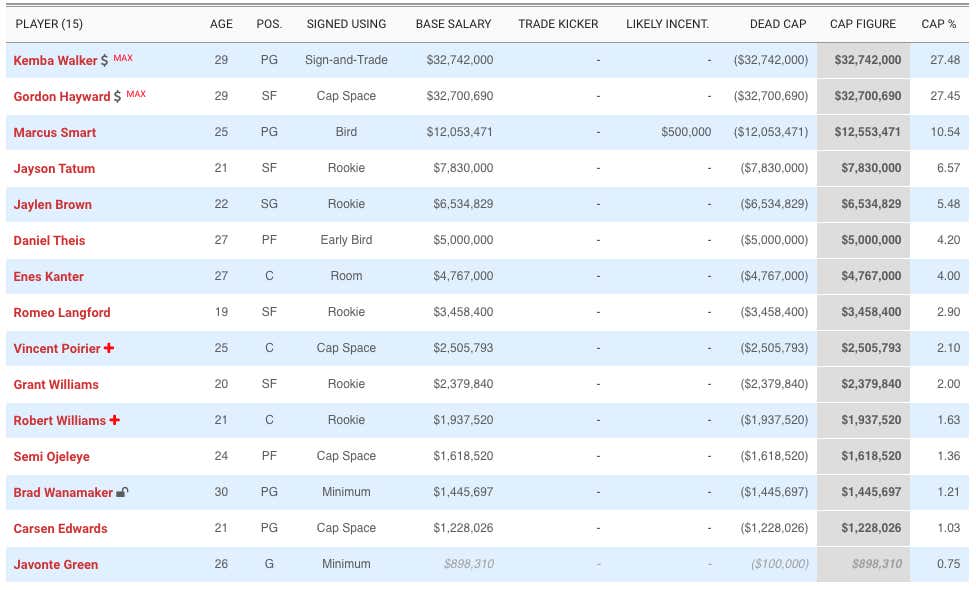 You can find a way to make that work...potentially. It's certainly not going to cost you a very important rotation player I know that much. My heart says I still think it's a long shot without a third team because for example I'm not really interested in giving up Kanter at the moment given how he's looked, so now you are talking about potentially giving up multiple young pieces who are cost controlled for years for a guy who could bounce after this season.

The second reason why I could see Ainge being interested is the style. I dunno if you know this but Davis Bertans is one of the best three point shooting big men in the entire NBA. That's not hyperbole

Something tells me that could fit how the Celtics play. Brad Stevens gets a half chub when you start talking to him about bigs that stretch the floor and anything you can do to help create more lanes for Kemba/Tatum/Jaylen/Hayward to drive I am down for…in theory.

The other thing I'm not ruling out is Ainge is leaking his involvement so that someone like the Sixers would overpay. They have a similar salary issue like the Celts, so maybe this is all a way to get Elton Brand to make another boneheaded GM decision, something you could argue he has experience in doing lately.

In my heart of hearts, I still think Ainge's plan is the buyout market. Maybe a big gets free and they can bring him in for a vet minimum deal and not have to give up a rotation player or a young guy they are excited about moving forward. From a price/style standpoint Bertans is certainly more intriguing than someone like Drummond for me, but I'm still thinking it's a longshot. Given how WSH uses Bertans, he may not even want to leave after this year anyway. The Wizards have a legit offense and he plays a big part in that, plus they could be a whole lot better once John Wall comes back next year.

So what say you. Would you be in on someone like Bertans if it cost you like Kanter/Poirier and picks?