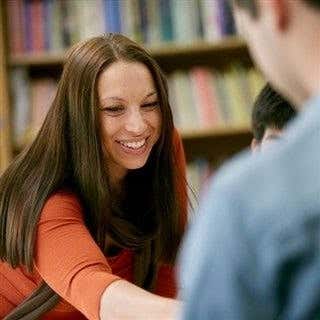 Know this about me, I’m a man of few regrets. I calls ‘em like I sees ‘em. I say what I mean and I mean what I say. And when I make mistakes, I own them, move forward and try to do better.

Which brings me to my recent work, the landmark 2019 Sex Scandal Teacher Starting Lineup:

I put in my best effort on that post, which was 12 months in the making. I did my due diligence. And yet, there was one element of it that bothered me. Some unfinished business. One entry I couldn’t stop obsessing over: 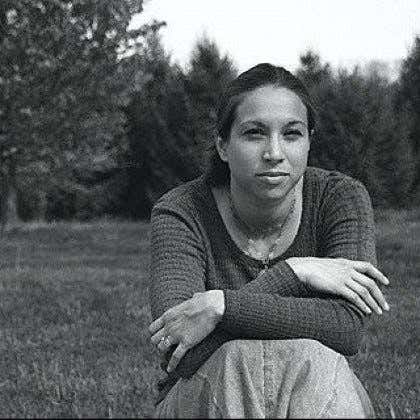 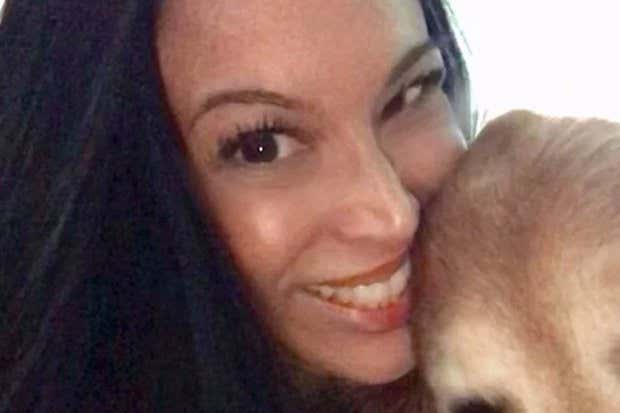 I’ll confess there’s not a lot to Anitra Lahiri’s story. Just an accusation she had some inappropriate involvement with a student at the private academy where she taught. Something about her just speaks to me, in that crunchy, Vermont, Prius-driving IPA-drinking Bernie Bro kind of way. But I couldn’t kick off a more deserving candidate.

You know how in every cop show there’s that detective with a cold case in his desk that he hasn’t been able to crack, but he just can’t move on from it either? Like in “Mindhunter” when Special Agents Ford and Tench will talk to some local cop looking for help on a murder he couldn’t solve and they’ll comb through his file to find something everyone else overlooked?

Well that’s what happened on the Anitra Lahiri story. A couple of different SSToolies read my post and came to me (my email) with the solid lead that made this cold case burn hot:

State Police say a former Lyndon Institute teacher had sex multiple times with one of her 17-year-old male students last year at a Lyndonville apartment and in her classroom during school hours. …

[O]fficials first became aware of the allegations against Lahiri after being alerted by school cafeteria worker Skiilynn Wheeler in November. Wheeler told LI Director of Student Health and Wellness Don Hunt that she had become aware of an inappropriate relationship between Lahiri and a student that occurred the previous school year.

Wheeler told police that a few weeks prior, the alleged victim in the case had been at her house and disclosed that when he had been a 17-year-old student in Lahiri’s study hall class she had friended him on Facebook and later sent him a website link that said “don’t open until you are eighteen.”

Police then interviewed the teen who described having repeated sexual relations with Lahiri including one alleged encounter during a school day in May 2018.

“Lahiri asked him to stay behind because she had to talk with him about something,” wrote Pilner in his report. “He advised he had initially thought that she was going to talk to him … but it ended up going further and they had sex. He described the room as being on the third floor of the building.”

And from just a few days ago:

Here’s one we can take off the books. Sure, it’s too late to help Anitra Lahiri make it onto the 2019 team. I won’t go back and change it because those other crazed horndogs earned their spots and it wouldn’t be fair. But this does wonders for the gumshoe who’s been working this caper for 12 months now and getting nowhere. Thanks to those good citizens of SST Nation who did their civic duty. They’re the real heroes. I’m just a Sex Scandal Teacher grader who’s doing his job. Label this one Case: Closed.