That’s my captain! What can’t this guy do? Scoring titles, MVPs, Stanley Cups, and now the best hibachi chef on the planet, my goodness. Did you see the way he was flinging that food around? Even the most skilled hibachi chefs in the world couldn’t sniff the skills Ovi was demonstrating right there. Absolutely flawless execution, and we didn’t even get to see his onion volcano. You KNOW he was dying to build the onion volcano but couldn’t risk putting all the hibachi chefs out of work by doing so. And then you know everyone would get in the mix. Ovi isn’t even known for his passing, imagine if Backstrom got into the hibachi game? McDavid or MacKinnon picking up the ol’ spatula? It’d be OVER for those big hat wearing bitches.

And what a way to celebrate one of the coolest wins of Ovi’s career. Down 2 goals with a minute left in the game, everyone thought the game was over.

OR SO THEY THOUGHT!

And then, who else but the America Hero?

How often have you seen a team give up an empty net goal and then go on to win? I don’t think I have ever. It was a first for the Caps

Thanks to this nasty pass from Holtby, who was awesome in OT

Always good when the Caps score 5, win, and Ovi has a blank sheet. When he doesn’t have to score and the team still puts up a 5 spot, that’s a very good thing. And then he gets to celebrate the win flipping shrimp into his family’s mouths. Perfect. Just another sign that it is, in fact, once again Our Year. 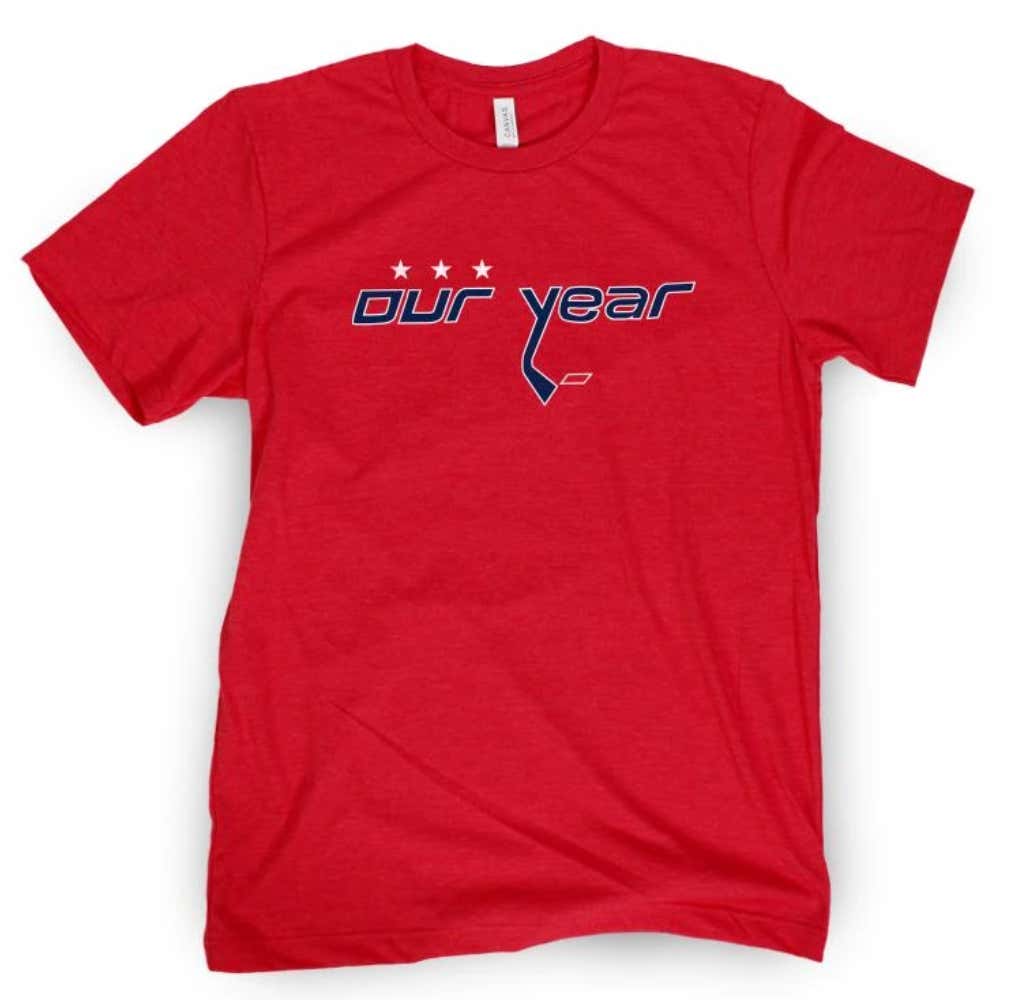 PS: To be completely honest here, it’s a shame we don’t get to see an onion volcano at places other than hibachi. Like, imagine if Applebees started advertising that they’ll do an onion volcano at your table? The line would be out the door. People would be smashing $2 margs and going nuts.