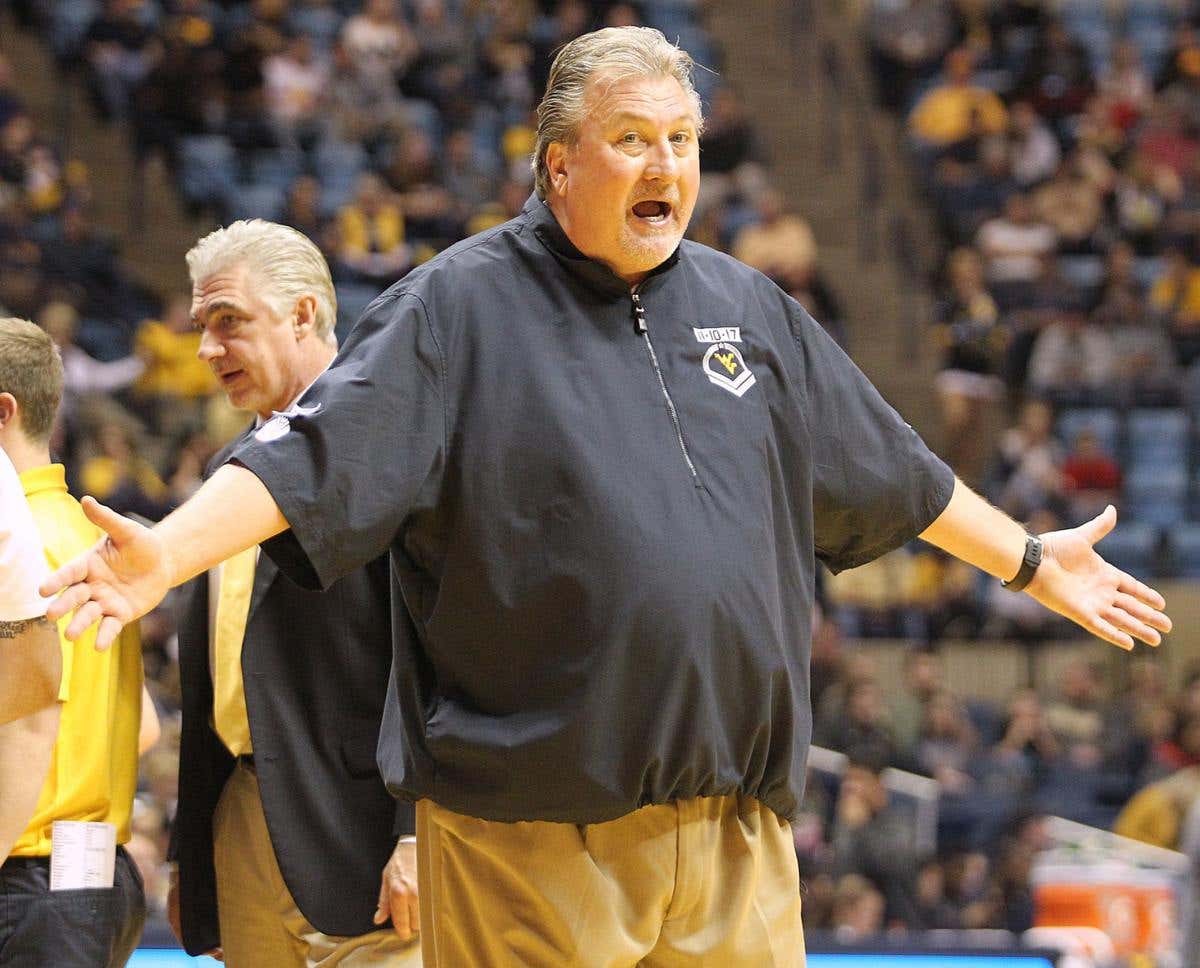 It’s the first Monday back to work of the decade and this trash slate of games is doing us absolutely no favors my friends. Only one ranked team in action in the only Power 5 matchup of the night. Other than West Virginia going to Stillwater to play Oklahoma State it’s mid-major city on this slate. However, that’s not always a bad thing. As my good friend Rico Bo$co likes to say, “the money is in the crumbs”. That’s exactly how we’re attacking the board tonight people. Let’s get cookin’.

Little two for one special here with my alma-mater the Chanticleers. One thing I learned from the Myrtle Beach Invitational is that it curates points, points and more points. I’m not sure if that’s actually true but when we were betting all the day tournament college basketball I felt like every damn game played in that gym went over so we’re hitting the over here. I also learned that Coastal is a rock solid basketball team that plays well at home and likes to really push the pace. I love guard DeVante Jones to set the tone and pull out a double digit win as well as going over the total of 138.

This game jumped out me for one main reason. Arkansas-Little Rock is your classic “uh-oh” tournament team. You never wanna play UALR in March Madness. A couple times in the last few years they’ve won games and made noise in the tournament. A few years back they almost made an Elite 8 run. Any team like that who is a 2.5 point favorite at home I’m taking them all day long. They have a first year head coach but I’m gonna ignore that fact and roll with the narrative that this team has a natural toughness and winning pedigree. Take the Trojans laying 2.5 and lets scurry through these crumbs for some cash.

I mean theres one big game on tonight, so we’ve gotta take it right?! I love Bob Huggins. My love for him has nothing to do with the fact that he’s a unit or that he follows me on twitter. I love him because he’s a great basketball coach and he dresses comfortably on the sideline and not in a suit and tie like half the squares out here. Bob Huggins does what the fuck he wants. This game however scares me from a line perspective. West Virginia being only a one point favorite on the road against an un ranked opponent SCREAMS rat line. Everything I’ve ever learned about gambling is telling me to take Oklahoma State. In this situation I’m not going to do that because I really believe West Virginia can pull this one out. Instead I’m gonna take the under here because I think this is gonna be a grind it out, physical battle, down to the wire type of game. Lets use that shot clock, kick it out, reset and Bricks, bricks, bricks baby!