Get John Calipari on the phone right this second and offer a second grader. Look at Perk's kid out here just dominating fools! This dude is doing it all. Need him to play defense? No problem, he's going to get out there and harass the ball handler into a turnover. Need a bucket? Give it to 'Stone' in the post. Want to really set the tone? Get the hell out of the way because Stone's coming down the lane. My man is out here playing bully ball and flexing on fools. That's a kid I want as the No. 1 pick. Make him the No. 1 recruit right this second when he pulled this move out. 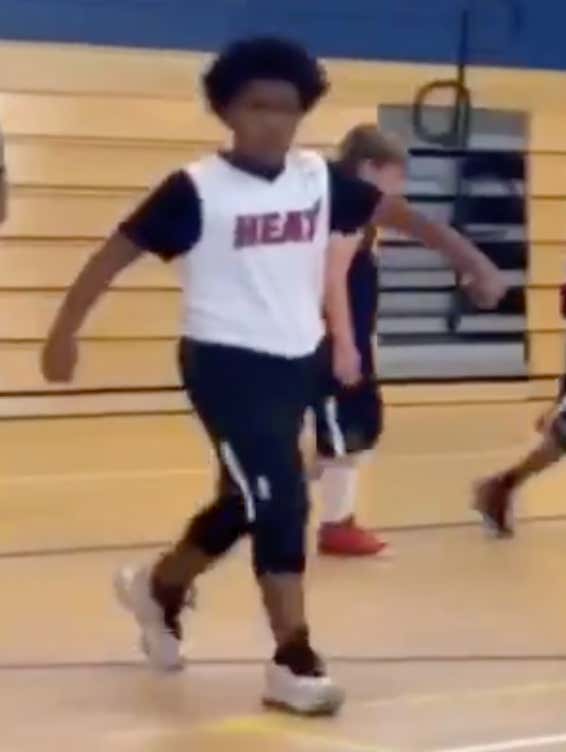 I can't get enough of this mixtape. The dude is awesome and he knows it. Some would say he's also moving better than his dad ever did.

PS: I'm so nervous I used the incorrect apostrophe in the title, but I'm like 60% sure it's correct. I have 100% gotten dumber since college.