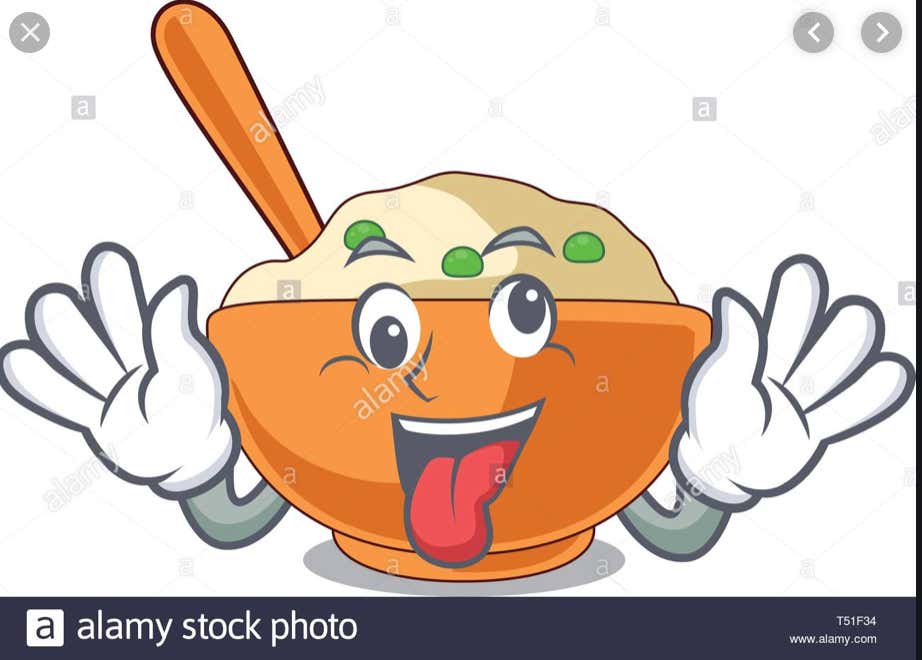 In 2015 Binghamton U's Potato Posse, the baddest studs in the world of spuds, brought us a totally crazy-sized potato bowl. The bowl has to be at least 10,000lbs and that's without the mashed potatoes in it!

A crazy potato bowl... across the pond?! That's right. The year 2000 & the British Potato Council brought us this educational event within an enormous bowl at the 'I Dig Potatoes' festival.

The haters will say this is more of just wet mashed potatoes on a tarp than a mashed potato bowl, but it's a container with raised edges that's holding mashed potatoes in so technically it's a bowl. It's 2020. Bowls don't have to be round anymore so just stop. Also, I'm using this one again because this is a stock photo I actually paid for with Barstool money so let's get our money's worth on this pathetic blog, Kate, ha ha! 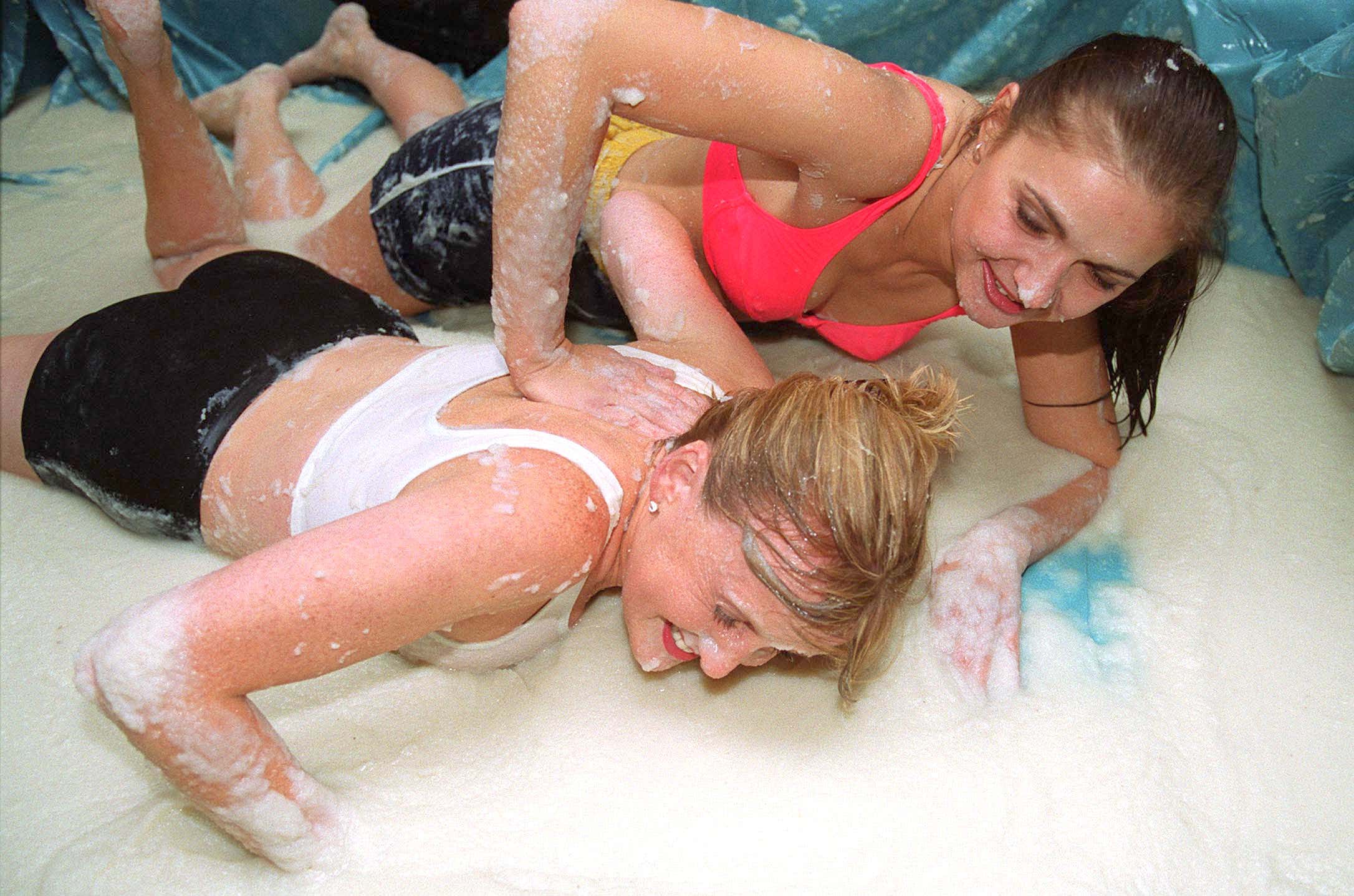 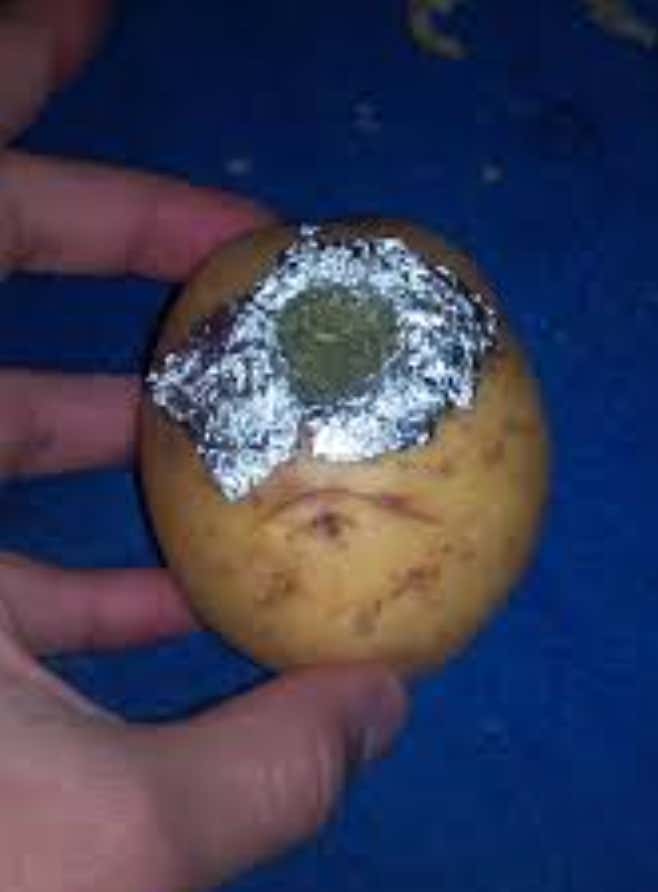 Quite literally a potato bowl that only gets you hungry for... you guessed it... more potatoes. If you say this isn't crazy brilliant, you're crazy.

1) The Grandaddy Of Them All Potato Bowl

First of all, it's FAMOUS. And nothing is more electric than the storied Ohio Bobcats tearing at the legendary Nevada Wolf Pack… It's already 9 - 3 in the 2nd quarter and the office is going wild. Tune in so you don't miss out on more crazy potato bowl moments.