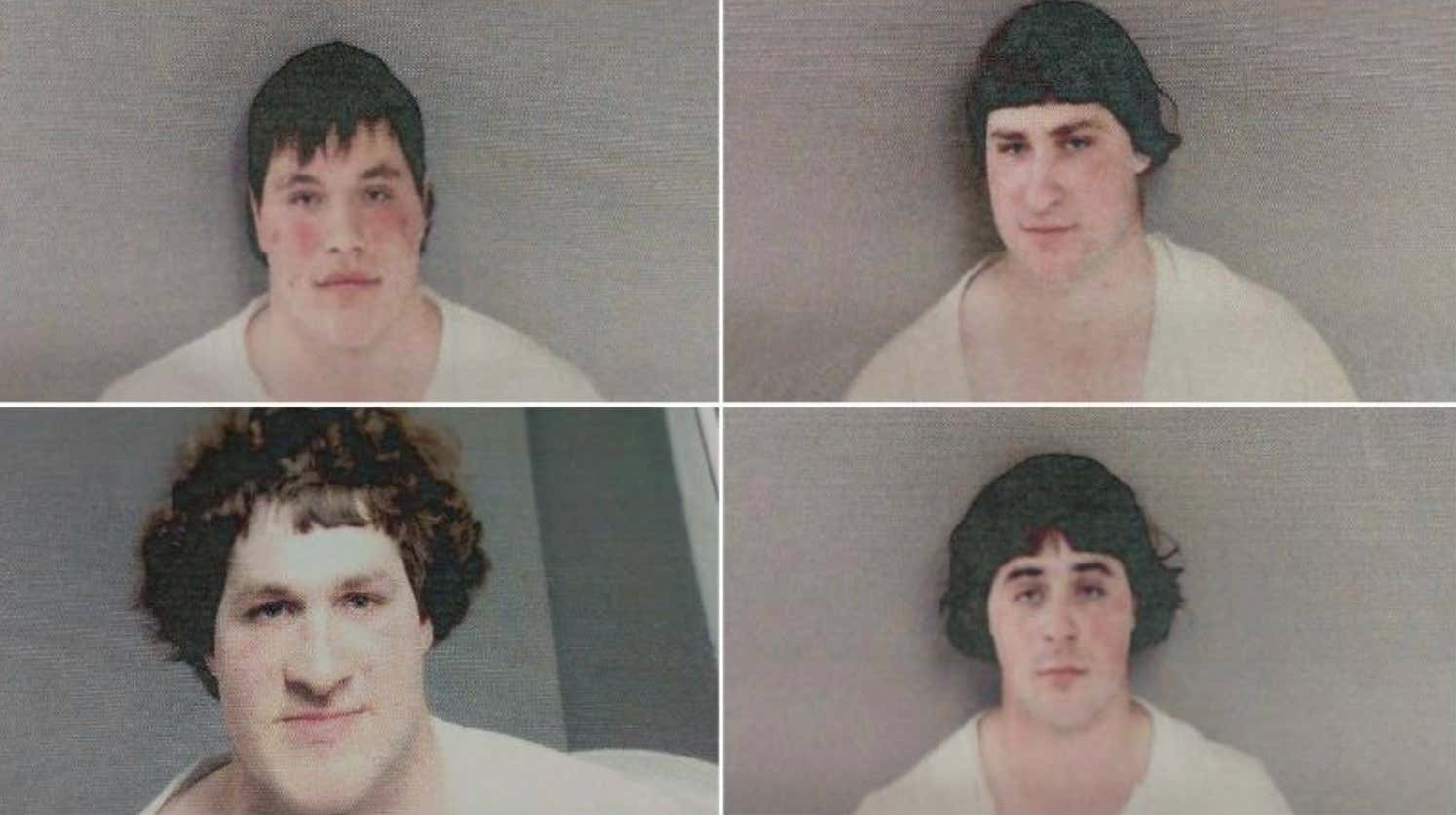 I thought this was one of those FBI posters showing the way one person has changed their appearance over the years, but with Snapchat filters applied. It's 4 separate people though.

4 separate people who got loaded and started chucking beer cans out of their horse and buggy.

GLADWIN COUNTY, Mich. (WPTA21) - Four underage men are facing a slew of charges after a Michigan Sheriff's Department says they were drinking and driving a horse and buggy Sunday afternoon.

Just before 4 p.m. Sunday, a concerned motorist called 911 to report four men riding in a horse and buggy near Beaverton Road and Bard Road in Beaverton Township.

The group was reportedly intoxicated, and they were tossing beer cans out of the buggy onto the road.

Deputies tracked them down and pulled the buggy over.

The four men initially gave police false information about their ages, and refused to tell authorities their names.

Deputies found several opened and unopened containers of alcohol inside the buggy, and police said all four of the men were under the influence of alcohol.

Drunk driving is never funny. But when the vehicle being drunk-driven is a buggy getting pulled 5 mph by an Amish horse the rules loosen up a little bit. It's okay to chuckle a little bit for Levei, Andrew, Joseph and Joseph living that Rumspringa life, burning off a little steam after a strenuous barn-raising. An incident that is no doubt about to send shockwaves through Amish country in Beaverton Township.

Seriously if you thought these guys were rolling in pussy before, imagine after the mugshots start to spread through the Amish community? 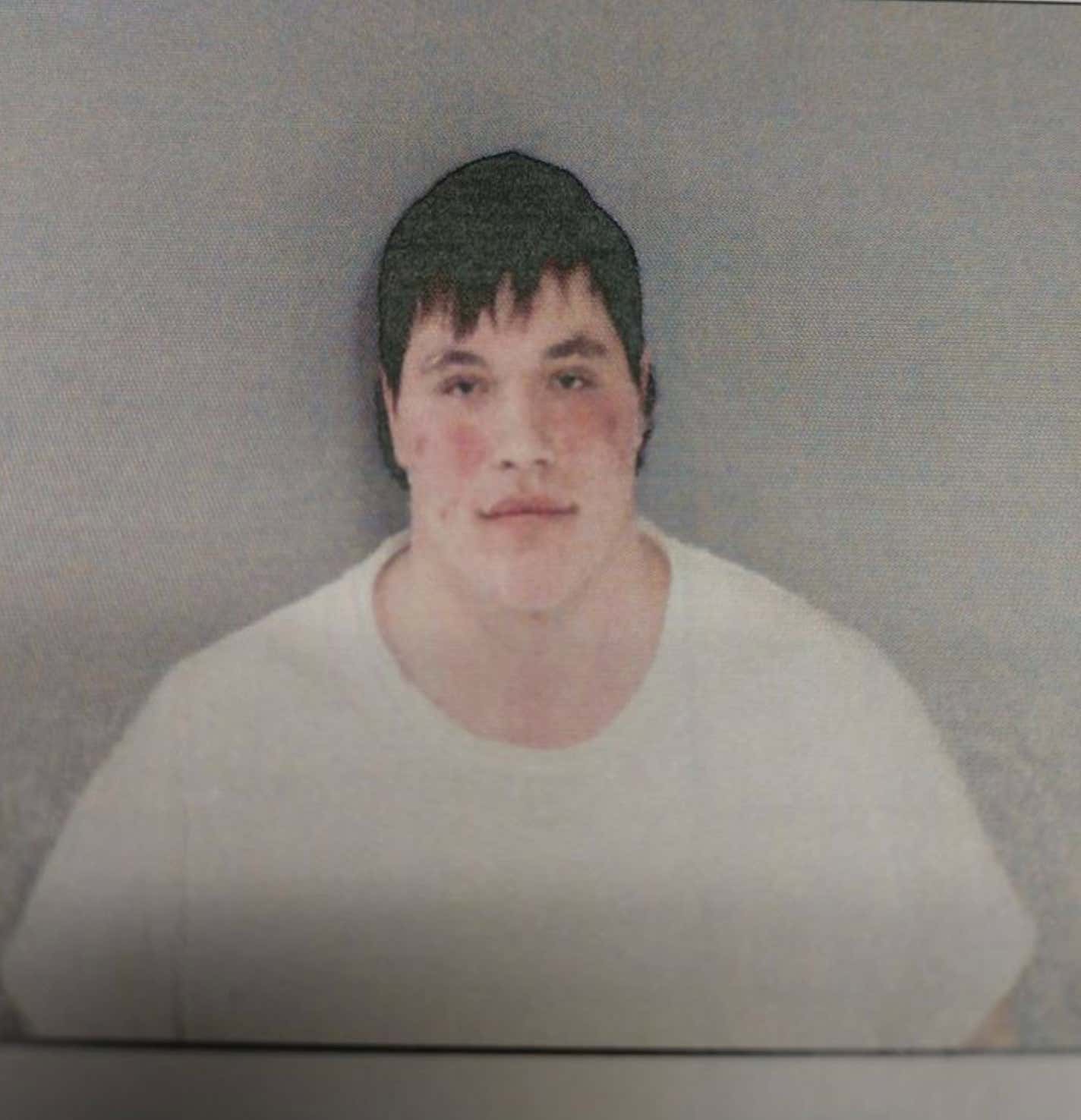 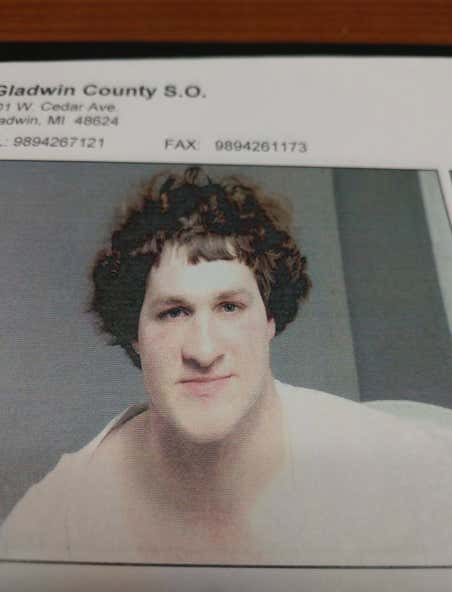 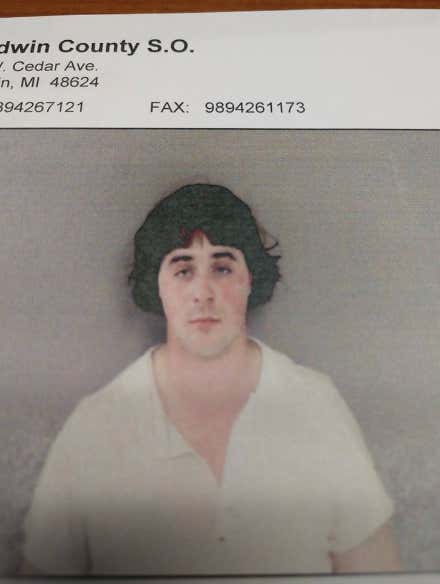 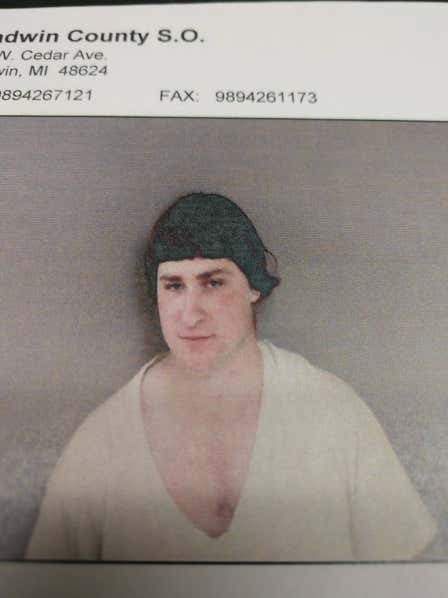 I don't know HOW things spread through an Amish community exactly. I know photographs aren't allowed "as it may cause vanity."  I imagine the Amish version of "viral" is hand-drawn portraits of the pictures tacked up on barns and schoolhouses.  Whatever it is, there's gonna be a whole lot of soaking wet aprons and stockings around Beaverton Township is all I'm saying.

Chicks love a bad boy. A fact of life that applies to all chicks in all ways of life, whether they shun modern conveniences or not.