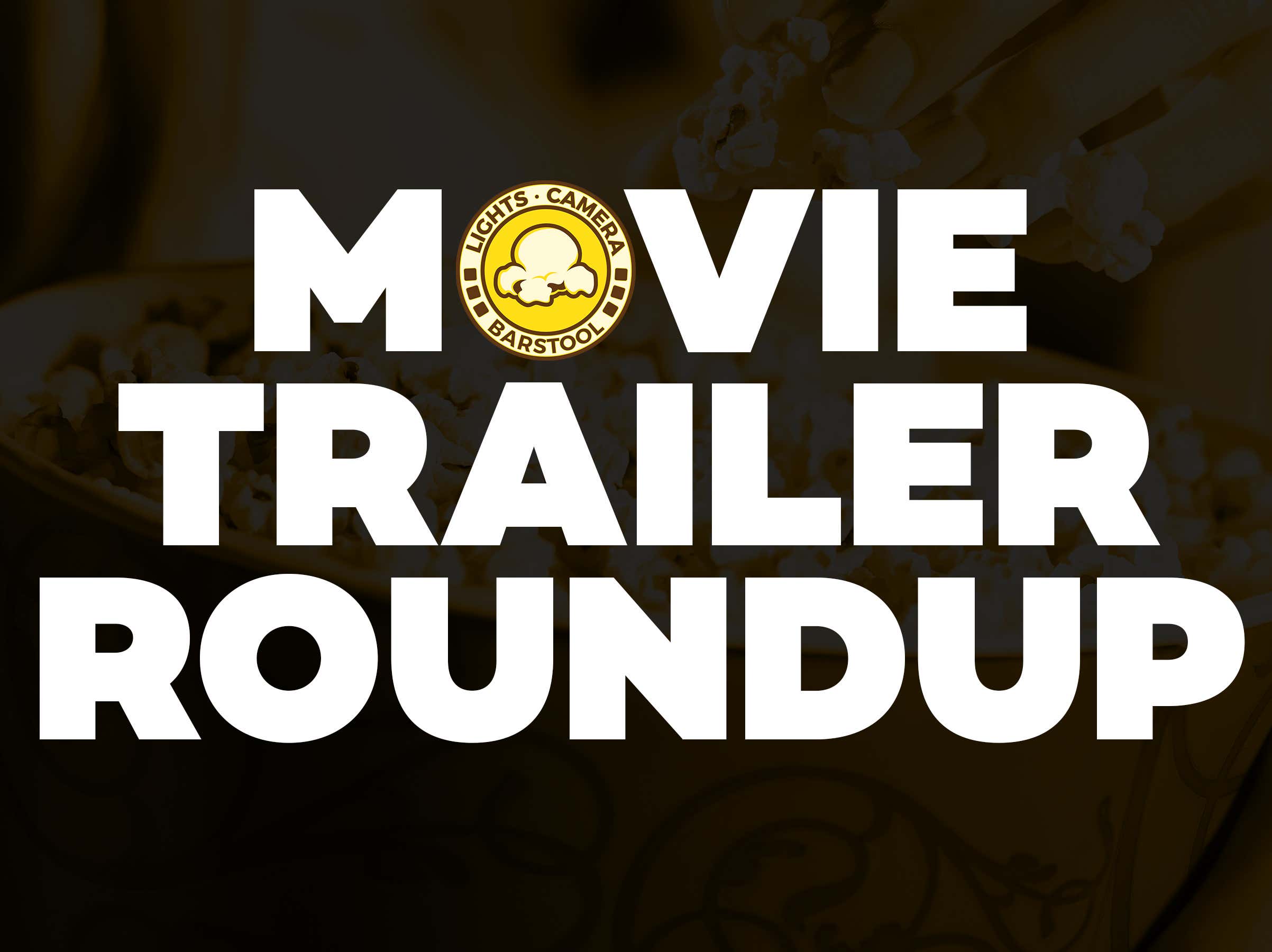 I'll tell you what, this movie is gona be big trash. I'm setting the ceiling of this as a 70/100, and that is mostly due to the 99% CGI nature of the movie and 1% because of the January release date. No thanks! It stars RDJ (Iron Man), Tom Holland (Spider-Man), Emma Thompson (Beauty and the Beast), Ralph Fiennes (harry Potter), Rami Malek (Mr.Robot), Kumail Nanjiani (Silicon Valley), Marion Cotillard (Inception), John Cena (JOHN CEEEENAAAA Octavia Spencer (Hidden Figures), Antonio Banderas (Spy Kids), and Jim Broadbent (Harry Potter). Thats a big-ass cast so it must be good, right? Stephen Gaghan (Traffic) directed and adapted the screenplay.

This looks…surprisingly good??? I like this concept a ton, because I think a moment like that could really fuck up a relationship pretty bad. Beyond that, it looks pretty funny as well. I like any movie that can get Ferrell out of his box of man-child roles, because I think he is capable of way more. Also, Julia Louis-Dreyfus is a goddess among mortals in my eyes, and I'll watch anything she is in. Besides them, it stars Kristofer Hivju (Game of Thrones), Zach Woods (Silicon Valley), Miranda Otto (Lord of the Rings) and Zoe Chao (Strangers).  Nat Faxon, who is a hilarious comedy actor by the way, directed alongside Jim Rash.