Here's a look at everyone beginning Hollywood to keep telling this story over and over again... 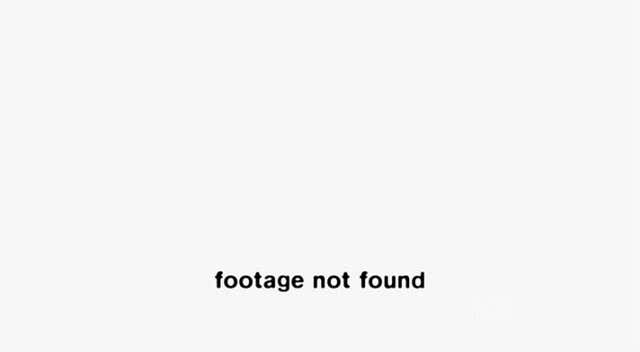 Here's what the movie is about...

The story is described as being set a long time ago in a distant fairy tale countryside and focuses on a young girl (Sophia Lillis) who leads her little brother (Sam Leakey) into a dark wood in desperate search of food and work, only to stumble upon a nexus of terrifying evil. (via Wikipedia)

It's a horror/thriller take on the original fairytale. Don't remember the premise? Here it is...

Lost in the forest, they find a house made of bread (later versions call it gingerbread), with sugar windows, which they begin to eat. The inhabitant of the house, an old woman, invites them in and prepares a feast for them. The woman, however, is a witch who has built the house to entice children to her, so that she may fatten and eat them. She cages Hansel, and makes Gretel her servant. While she prepares to boil Hansel, she tells Gretel to climb into an oven to be sure it is ready to bake; but Gretel guesses that the witch intends to bake her, and tricks the witch into climbing into the oven, closing it behind her.

Taking jewels from the witch's house, they set off for home to be reunited with their father, whose wife has since died. "Then all anxiety was at an end, and they lived together in perfect happiness." (via Denver University)

Eight years ago we got a dark fantasy take on the story called 'Hansel & Gretel: Witch Hunters'. Remember this dumb movie?

You can go back to 1987 to find another version of this story in movie form, albeit a more faithful musical adaptation.

I mean, that shit might be more horrifying than the two recent versions.

People complain all the time about a lack of originality in Hollywood with superheroes, sequels, and reboots, but my number one issue is the fact that people still think we care about this old ass public domain characters (Movie monsters, King Arthur, Robin Hood, Pinnochio, etc.). While we may get annoyed by an oversaturated market with things like the 'The Lion King' re-make, the fact is, people are enjoying and paying to see those movies. These movies?

Not so much. (RIP, Dark Universe)

Admittedly, I am intrigued by Blumhouse's 'The Invisible Man' movie…

But if this fails? If no one sees it? Can we stop trying to make these old properties relevant again?

This brings me back to the big question: who the fuck wants to see a Hansel and Gretel movie? They keep marketing these movies as "A NEW TWIST ON THE CLASSIC STORY YOU KNOW." I remember the story of Hansel and Gretel a little bit, but not to a point where I have a huge nostalgic tie to it. This new version of the fairytale looks like it'll have the expected amount of jump scares, a few gross scenes and that's about it. It's funny to think about the meeting for this movie where they came up with the title, someone said, "just flip the names" and the executives replied "great, love it!" Also, a PG-13 rating for a horror movie… with a January release? Yikes.

SIDE NOTE: Speaking of public domain, it's shocking we don't have any new Peter Pan movies on the schedule in the near future. The last one from 2014 with Hugh Jackman was a real winner.

What did you think of the 'Gretel & Hansel' movie? Do you care at all about public domain properties like the Universal Movie Monsters?