It's your first blog of the new year and it's got to make a splash.

You're getting frustrated so you scroll around on Twitter looking for some hot action when suddenly a post from the *ever-reliable (*unreliable) British tabloid The Sun UK catches your attention.... It's got danger, bravery, connects into some of our deepest fears, and best of all, comes with a video. Perfect:

The video was posted today at 1pm so you rush to be the first to blog it, even making a diagram to put on the back-end of the site so other bloggers see you're working on it & have thus called 'dibs'. 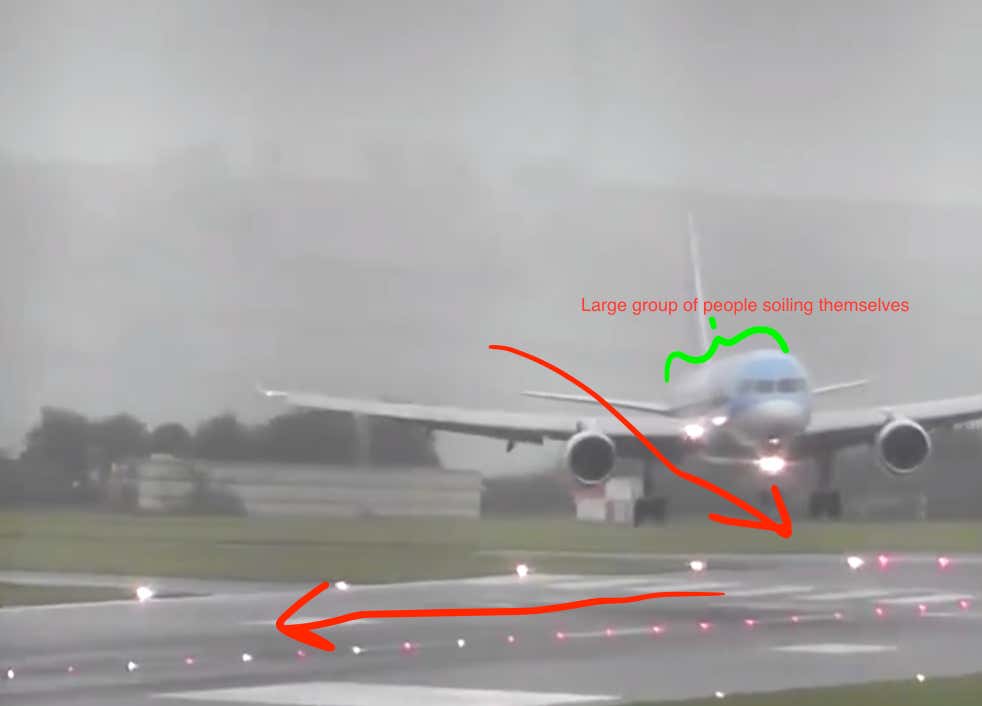 To add info to that homemade diagram you look for some more news on it, because oddly The Sun only included a video without any link or additional info?? Weird.

But no worries, you Google it & right away a CNN article pops up telling you it's a TUI Boeing 757-200 landing at Bristol Airport in 46MPH crosswinds. The badass pilot, Captain Brenda Riepsaame Wassink, stays cool as a cucumber as she uses a technique called crabbing where they angle the nose into the wind & glide in. You're jazzed to see it was a woman & get even more excited about this story when... oh Goddamnit.

What the FUCK, Sun UK... Despite their Twitter post from today it turns out this story is from the Fall of 2018?! Why would they do that? Just some sleazy clickbait for some desperate likes & retweets hoping no one will notice it's old AF? 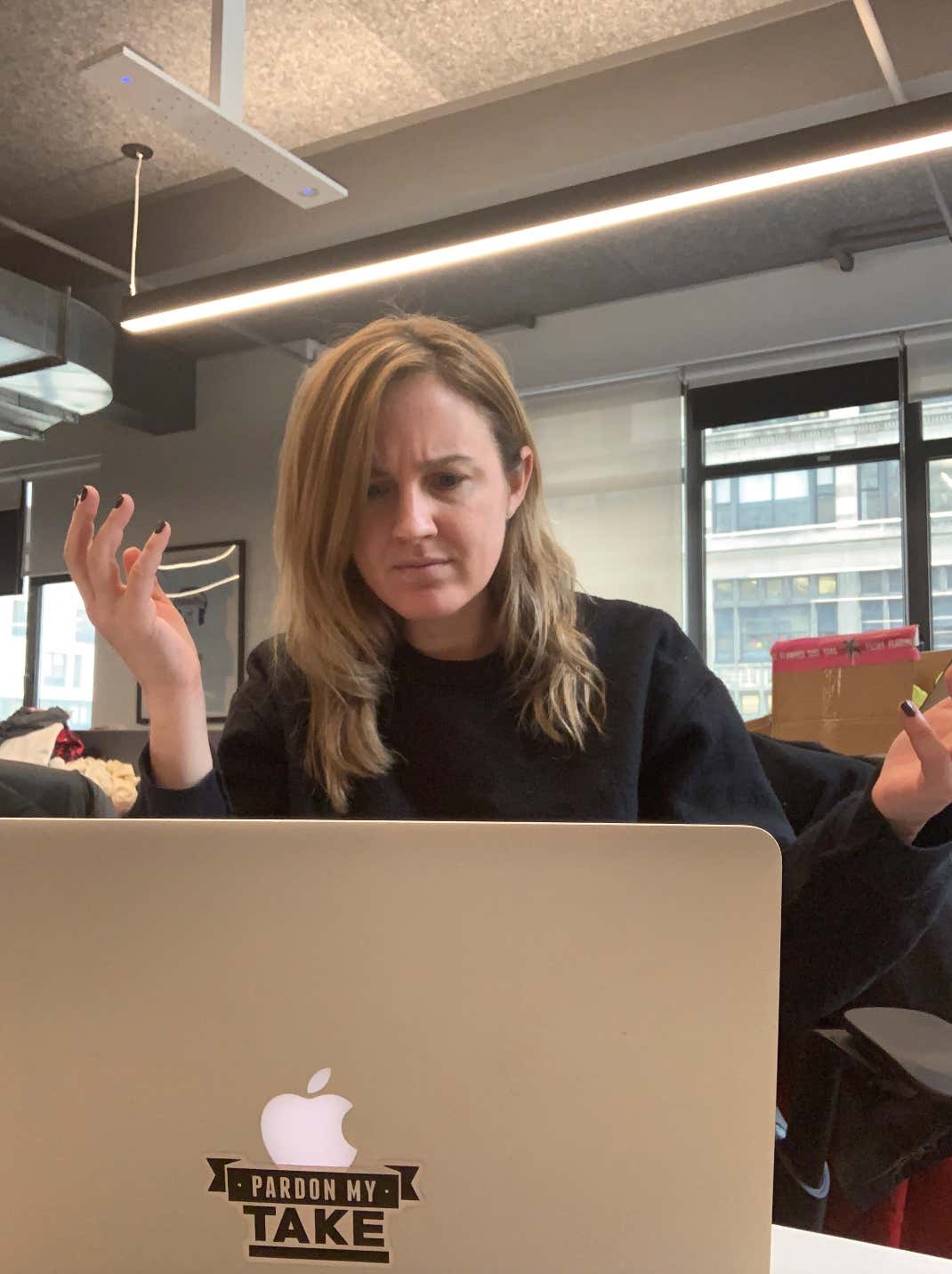 You scan the article again to make sure there's no small chance this video is from a newer, similar landing, because momma really needs a blog here, people, ha  ha. Then you look up, deep in thought, struggling to find a way you could justify posting about a two-year-old story as though it just happened today.

'Is it morally wrong by journalistic standards to do this? Will people be annoyed about it & lose faith in your integrity? Will this warrant a stern email from someone? Was it the wrong choice to decide you're not wearing any makeup this year? Is it really that clear, as evidenced by this photo, that your nose is still broken?' Everything is falling apart. You're running out of time. 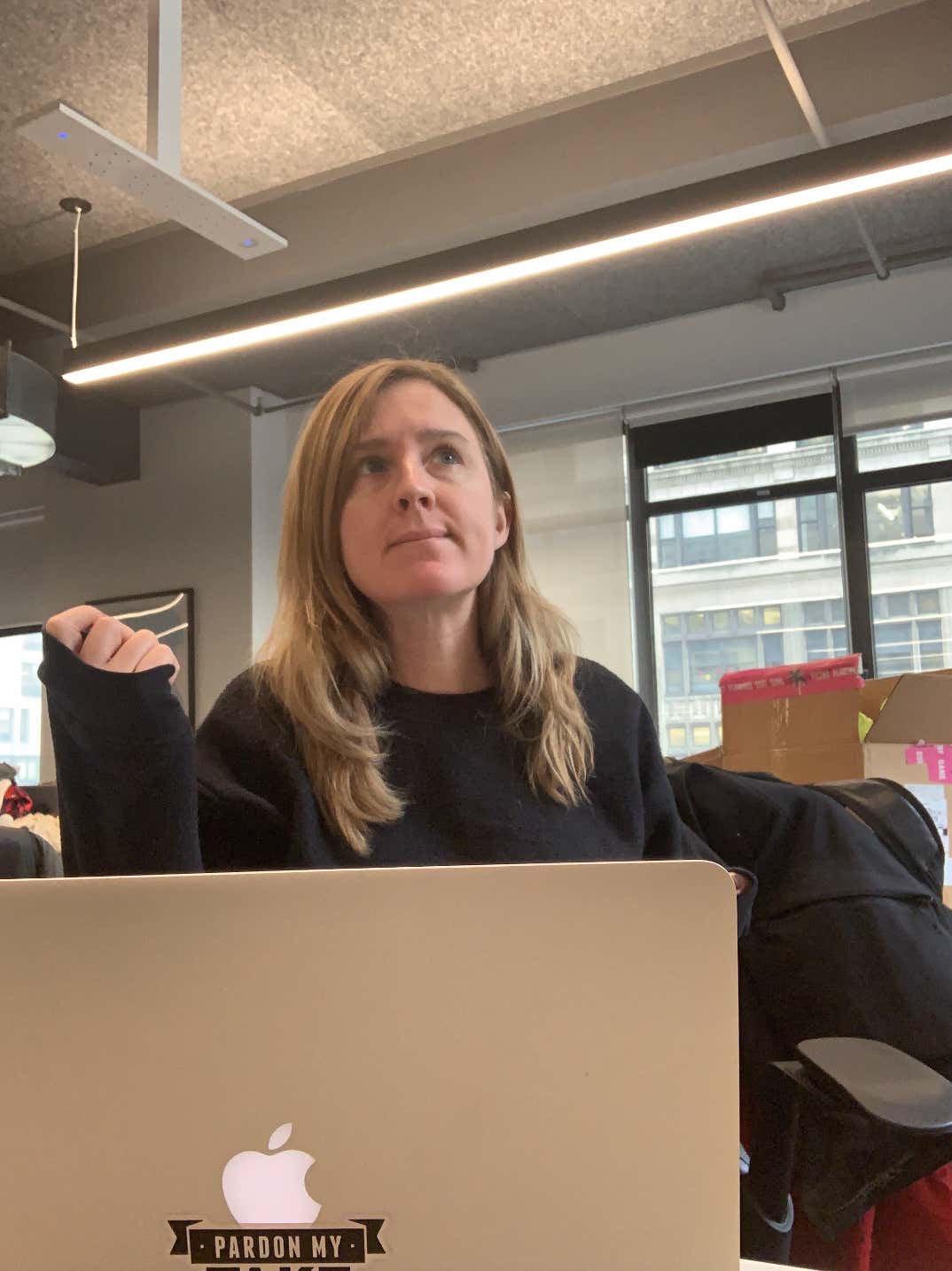 Ehhh, fuck it! You're not a real journalist and everyone is in zombie mode today! PUBLISH THAT SHIT & quietly hope no one notices. 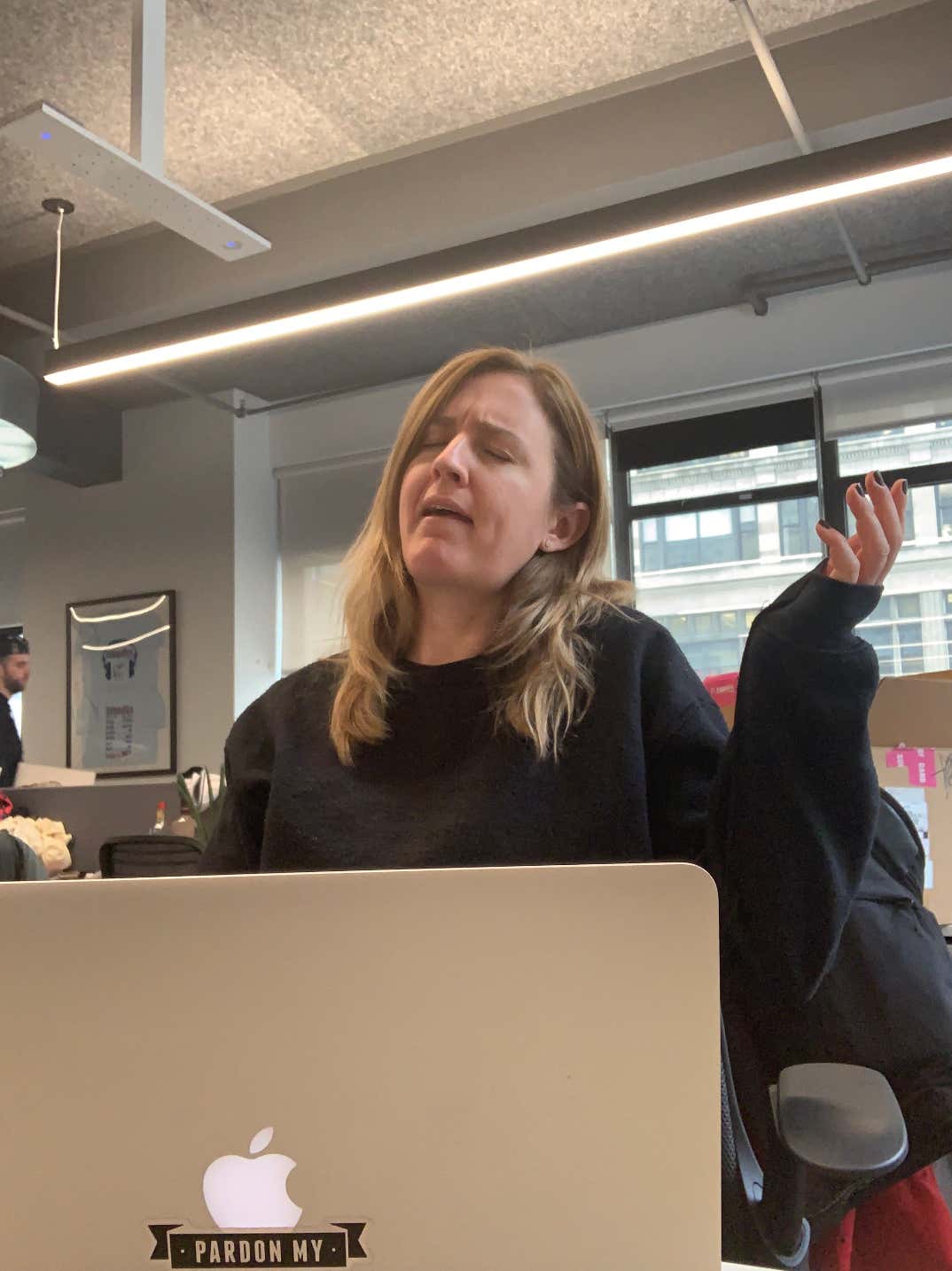 Pat yourself on the back. Your first blog of 2020 is up & everyone reading it probably loves it!

Man, look at all the friendly comments. They're pouring in! Good vibes.