Do you remember the Brazilian soccer player Hulk? The forward/winger played for Porto and Zenit St. Petersburg while having 47 appearances for the Brazilian international team.

Hulk, who is built like a literal Hulk, was swimming in the money and Brazilian pussy. However, 12 years ago, he married Iran Sousa: 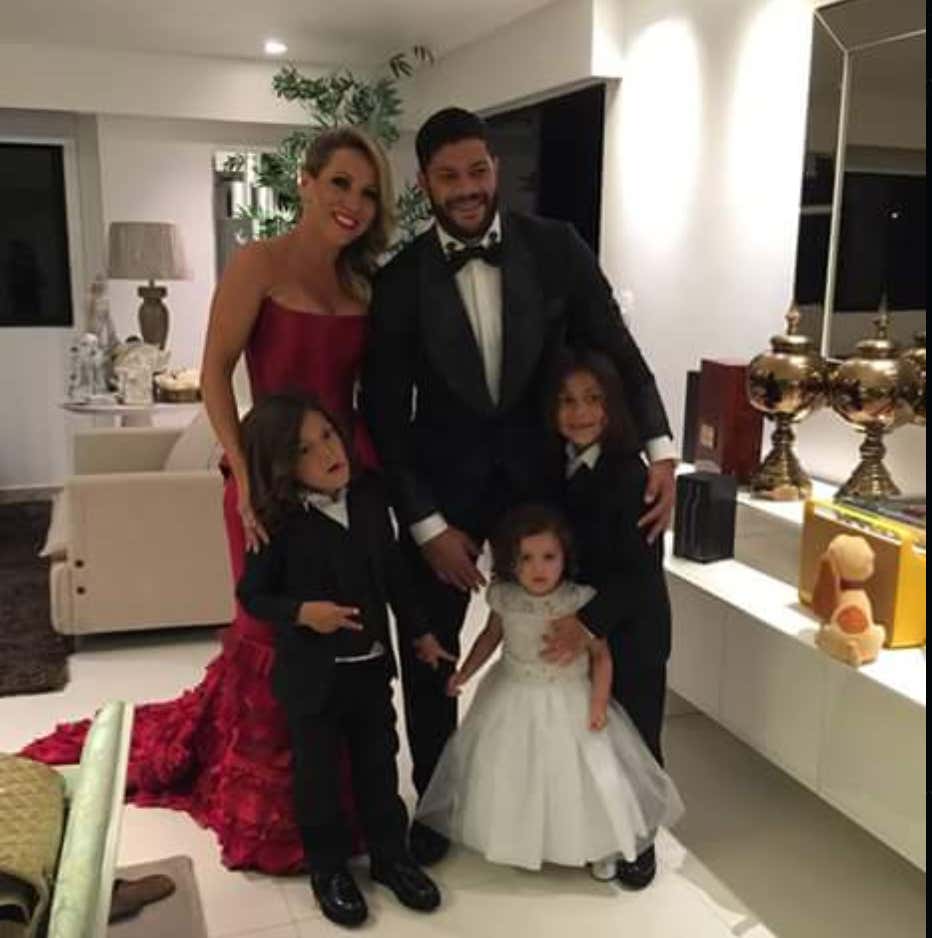 However, Hulk had his eye on somebody else after 12 years of marriage. More specifically, his wife's niece. Now, for most people, this would simply be a pipe dream. How could you do a historic wife swap? Well, you can do it simply when you are the fucking Hulk:

Absolutely unbelievable move by Hulk. Yeah, you may be dating the cousin of your children, but does it really matter when you are named the Hulk? The cousin is on the right: 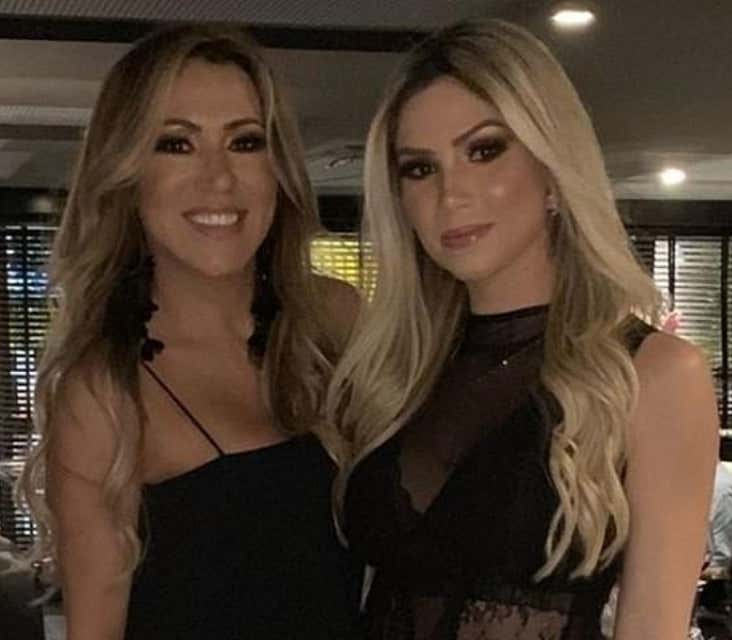 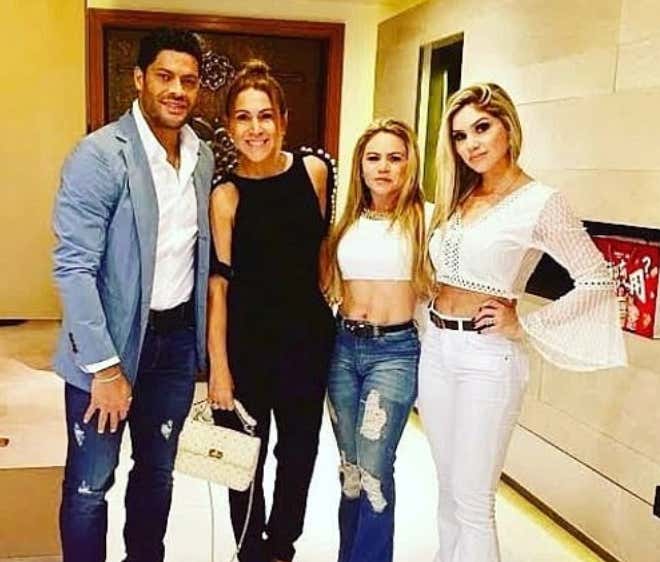 The caption above is an explanation from Camila to her Aunt about how she is now dating her ex-husband.

"Aunt Iran, I first want to tell you that this message is not an explanation or justification of anything."

Imagine explaining to your kids that you're dating their cousin? What a world soccer players live in.