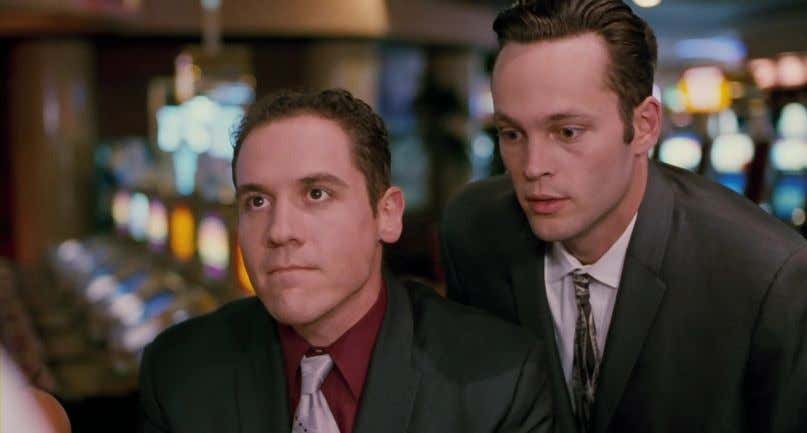 TORONTO -- A father of four is furious at a California hotel after staff failed to notify him of a large swingers’ party set to be held there during his family’s stay.

The man, who wished to remain anonymous, said he booked a room at the DoubleTree by Hilton Hotels in Sacramento, Calif. for New Year’s Eve so they could attend a family party that night.

It wasn’t until after he confirmed the reservation that he learned from a friend that an event called “SEXabration” was to be held in the hotel’s grand ballroom on New Year’s Eve.

“[It was] kind of a shocker,” the father told local television station KTXL on Monday.

The event, hosted by the club Allures, is billed as California’s biggest swingers’ party with nearly 1,000 guests expected to attend.

I have nothing but respect for this father of four attempting to pull this move off. Because let's just take a step back and think about this real quick. I know that it's 2020 and that we don't need to adhere to gender norms anymore, but how many vacations do you think this family goes on where the dad books the hotel and everything instead of the mom? I'd say not many.

So now we have a vacation where dad is booking the hotel for New Years Eve and he just so happens to pick the one hotel in Sacramento where a "SEXabration" is going on at the same time?

Buddy,,,,it was a valiant effort for sure. You do a little incognito research, figure out where the real party is going down, book your room at that hotel, hope that the wife and kids fall asleep early and then you sneak out for an hour or two. The main objective may have fell apart but this slick bastard already had a built-in backup plan prepared. All he had to do was play the clueless card. Act like he didn't know exactly what was going down at the hotel that night, say he didn't even know about it until a friend told him, fake a little outrage, demand a refund, and now you get to be the victim. It's genius. Nobody expects a damn thing. What a legend.