Okay I know we're only on day 1 of the next 3650 or so, but there's not a doubt in my mind that "The Cooperall Song" will go down as the best track of the decade. They'll play it at weddings. They'll play it as funerals. There's a damn good chance it replaces "O Canada" as the Canadian National Anthem. It's an absolute banger from start to finish. Shit just slaps, ya know?

And for all you uncultured swine out there who somehow managed to go your entire lives up until this point without knowing what Cooperalls were, they were pants which were designed to completely revolutionize the sport of hockey. The pan eliminated the need for hockey socks and were steezy as fuck. 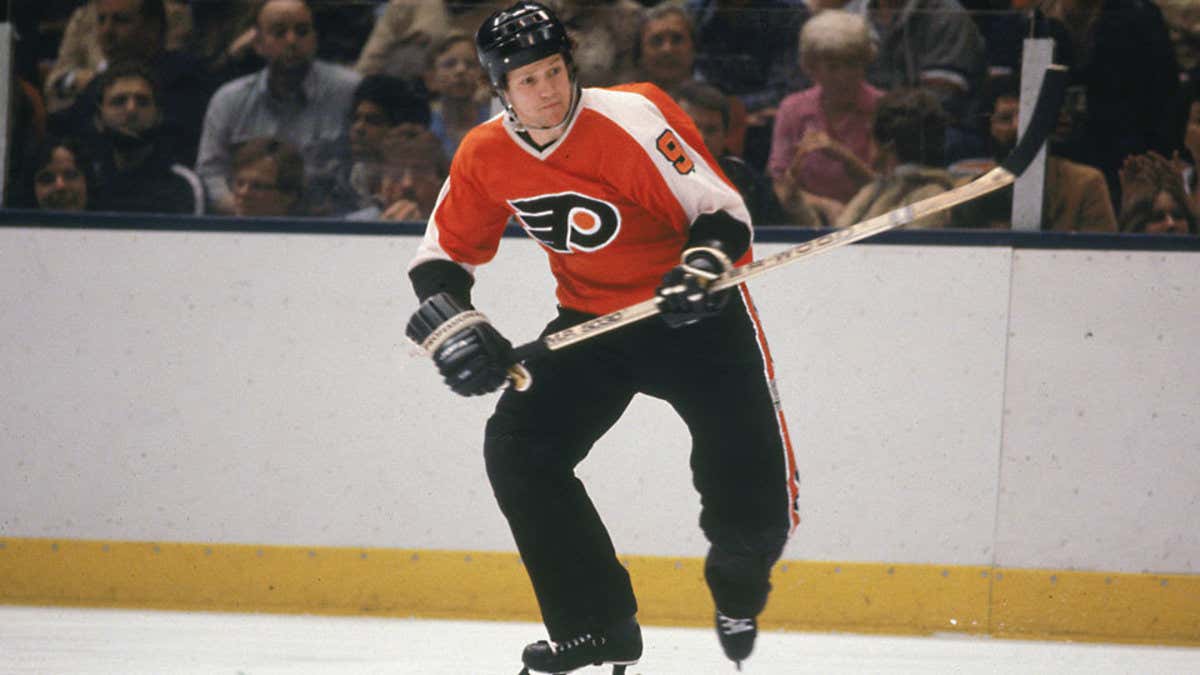 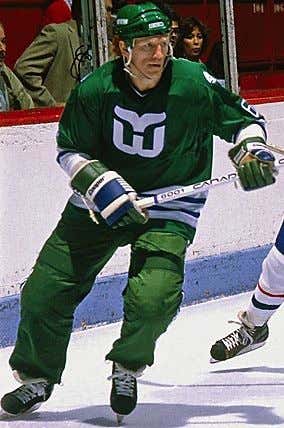 Unfortunately Cooperalls vanished from the world just about as quickly as they came into existence. Cooperalls were only manufactured for like 2 or 3 years. And then the Flyers and Whalers both wore a similar style pant (technically not Cooperalls but they're the same thing) but only for one season each. But it's about time that somebody gave them the respect and remembrance that they deserved, and this song does so beautifully.

You can truly tell how honoured these ladies were to be part of such an impactful and meaningful piece of art.

Now I just need to figure out how to get my hands on a pair of Cooperalls for the Barstool Pond Hockey Tournament. Guaranteed to be a point per game player in a pair of those bad boys. Long live the Cooperalls.