NBCSW - Redskins team president Bruce Allen will be out of running the team’s football operations by Monday, multiple sources with knowledge of the situation informed NBC Sports Washington.

A Redskins spokesperson was not immediately available for comment. The team is traveling to Dallas for its final game of the season.

This is a developing story as Allen’s role within the organization runs beyond just football and it’s unclear what other changes will happen but the immediate news is that after a decade in charge of the Redskins on the field Allen will no longer serve that role.

In the 10 years since Allen was hired the Redskins have more than 100 losses and no playoff victories.

The team has fired two head coaches – Mike Shanahan and Jay Gruden – and has started more than 10 different quarterbacks. 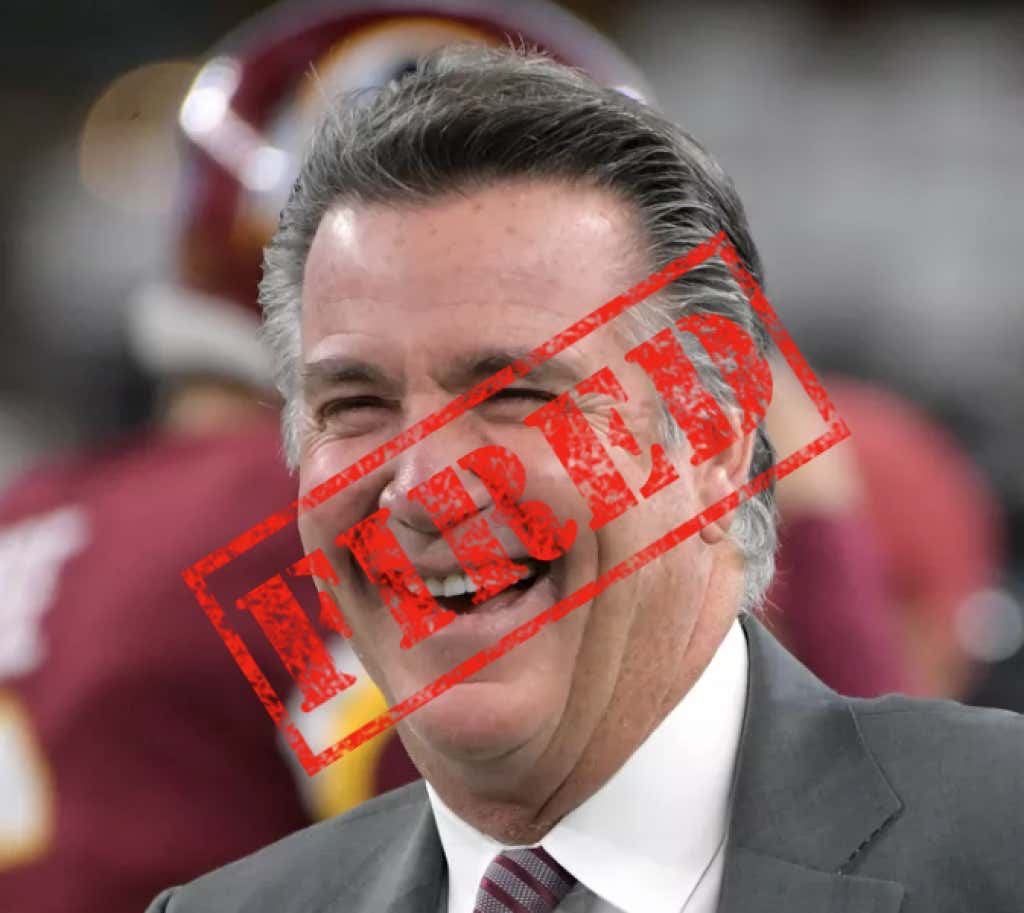 Do you believe in miracles!?! YESSSSS! After 10 years, 100 losses, 0 playoff wins, and the worst damn culture in the league, it appears Bruce Allen will be removed from his job running the Washington Redskins come Monday. Hallelujah, hallelujah, hallelujah. I guess they just couldn’t give him another decade to turn the Redskins around.

Now, here’s a few things to keep in mind before we completely blow our loads- Dan Snyder and Bruce Allen are Beavis and Butthead. Just because he is removed from head of football operations does not mean he’s out of Dan Snyder’s ear. That’s the scary part to me. What if he publicly removes him from office but privately still listens to him? An actual fucking nightmare.

Nevertheless though, this is good. No doubt this is very good. Bruce Allen, working under the devil himself Dan Snyder, has ruined this franchise. Let’s get a real football brain in the front office, hopefully someone who will stand up to Dan Snyder, and turn this ship around. That’s going to be the tricky part though- will Dan Snyder let someone come in and take control? Based on 20 years of history, absolutely not. But is *this* the time he finally changes? God I hope so.

One devil down, one to go…. 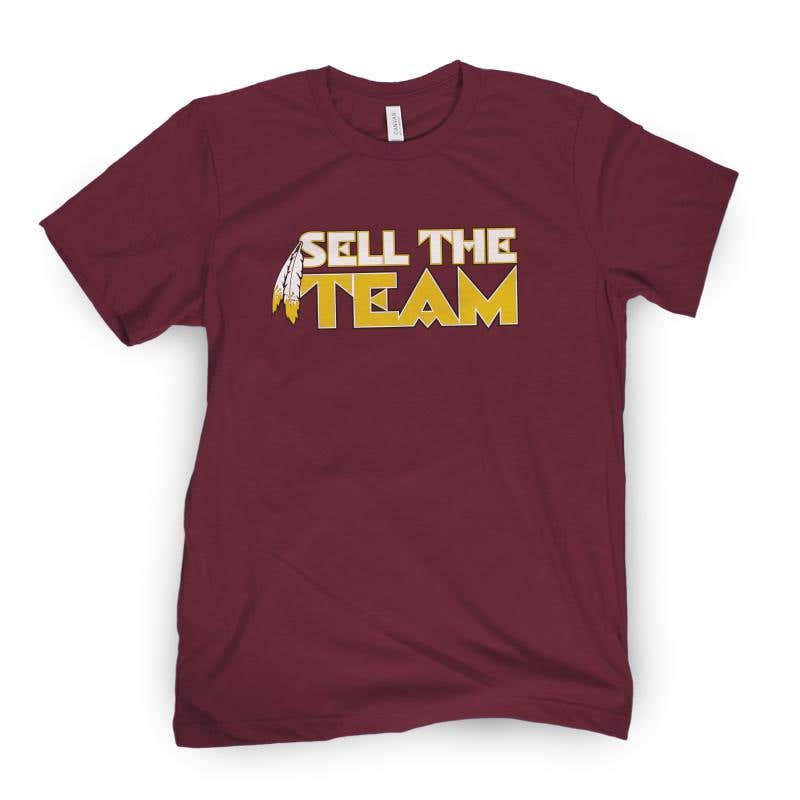 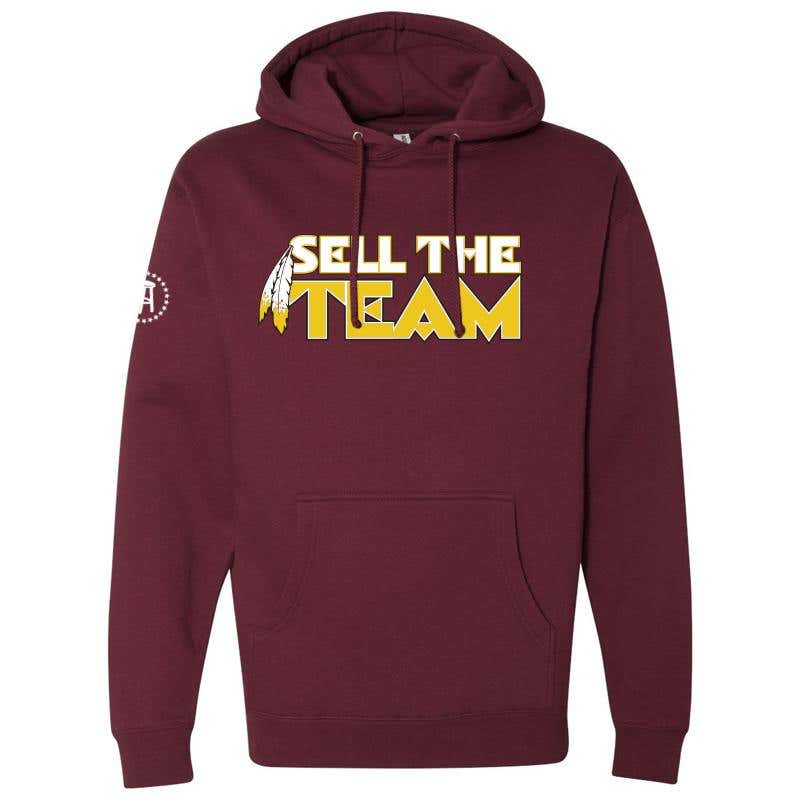