Legitimately TODAY Jack Mac blogged about the NYDN writing a story about how Adam Gase “doesn’t give a fuck” about criticism from fans because he’s “fucking rich.” So, naturally, Jets fans went snooping to see if he gave a fuck or not about the criticism. Turns out he VERY MUCH gives a fuck. 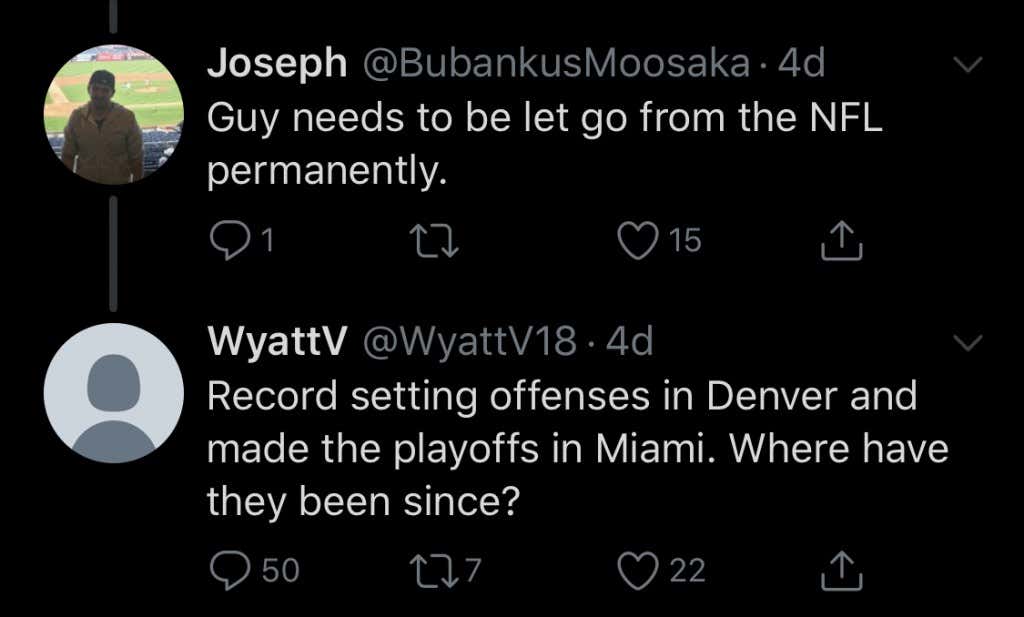 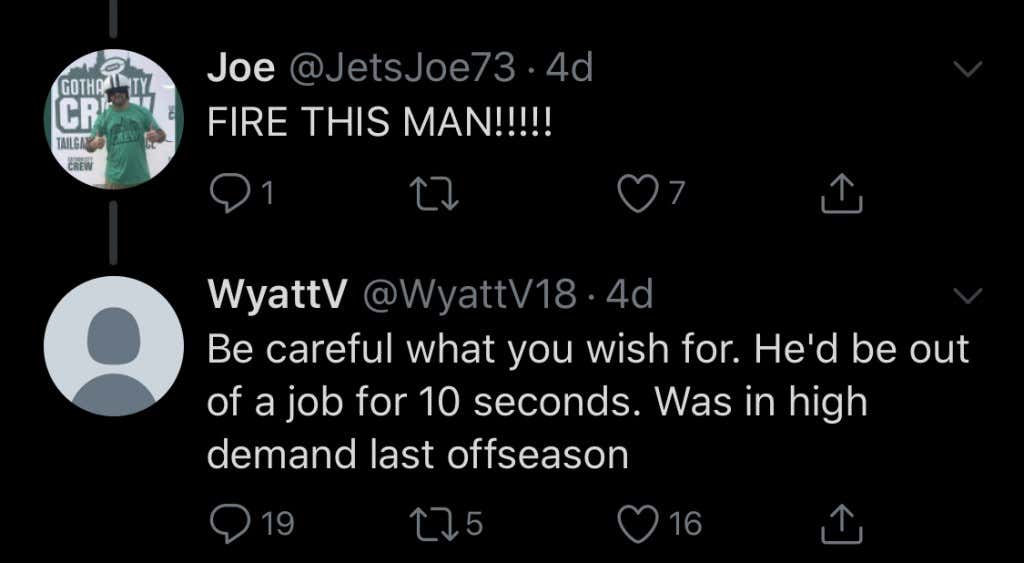 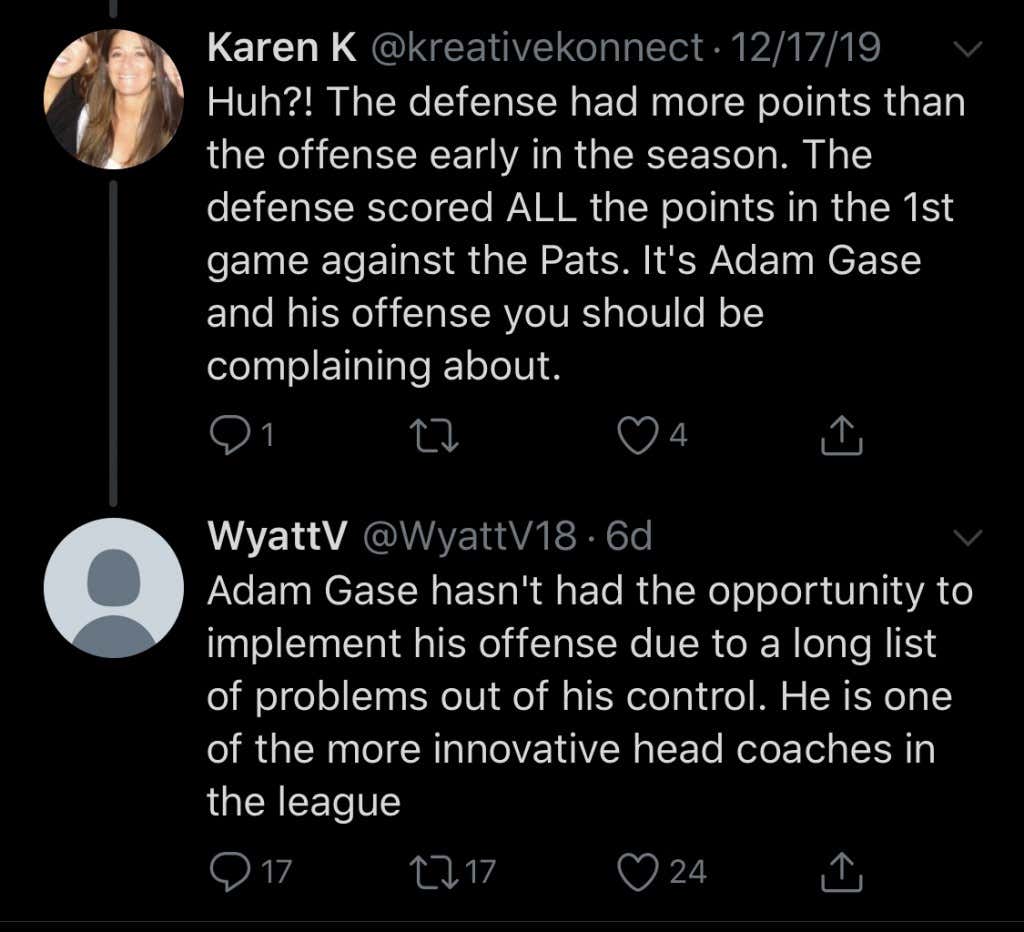 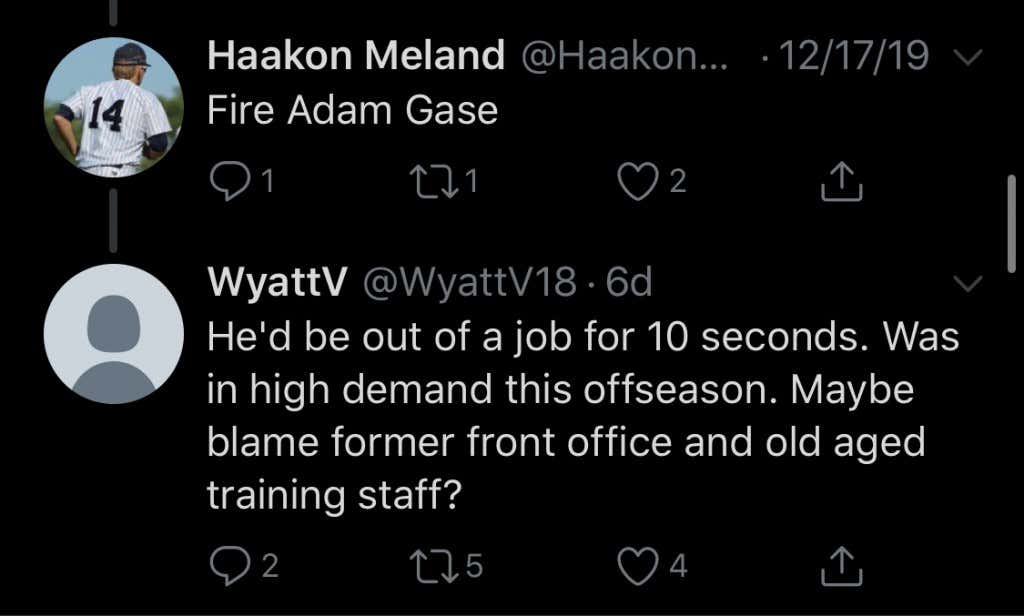 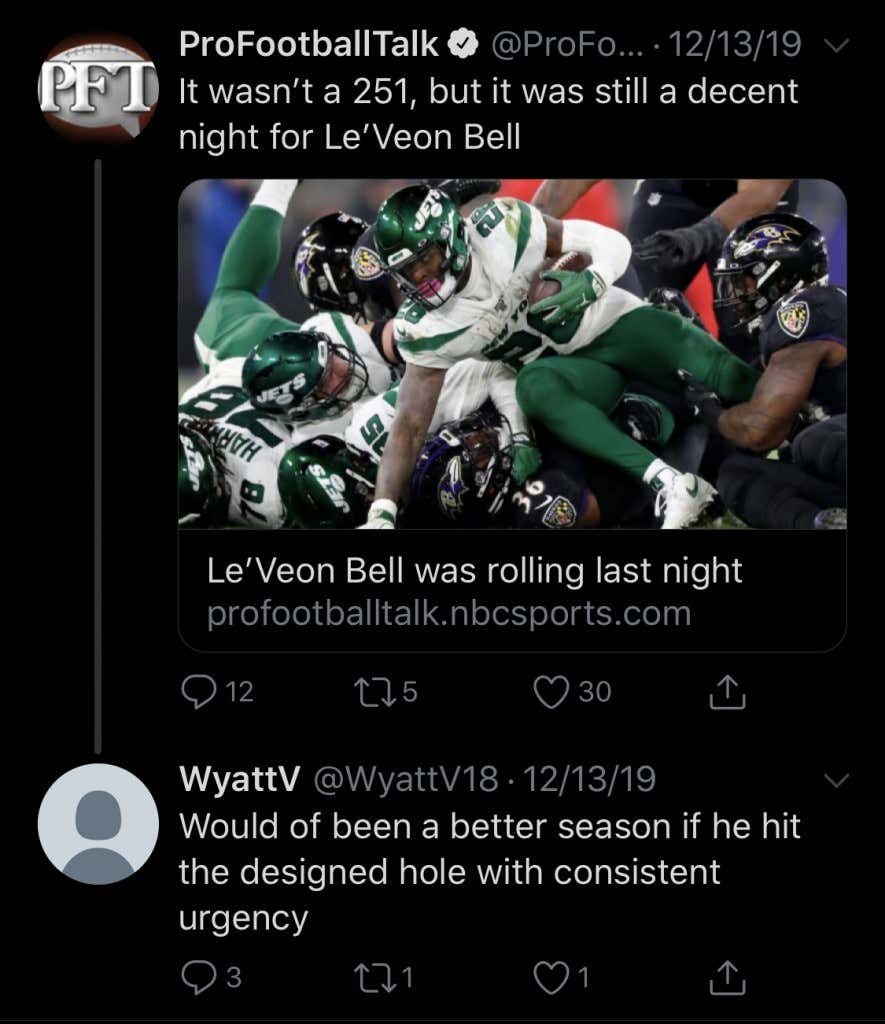 Just tremendous, very clearly the remarks that could only be made by a man defending himself and not speaking about a random stranger on the web. Guy HATES Le’Veon Bell and also most of the rest of the team? Why can’t he install the offense as the uhhh *checks notes* HEAD COACH??? Did you hear the man had a record setting offense in Denver? And also made the playoffs with Miami? Do you realize how much demand there would be if an offensive genius like this hit the open market AGAIN?

The best part is the snooping didn’t end at just finding the account. People went out and CHECKED THE TIMESTAMPS!

If you get a Jets jersey tomorrow for Christmas it means Santa thinks you fuckin’ stink.