There are two things you can say about Antonio Brown: he's very good at football and also very good at keeping himself in the news. I guess the third is that he doesn't like white women, but I'm not sure if that's a joke or not.

Recently, AB let the world know that he will be releasing music in 2020, which is also the year of "No White Women." 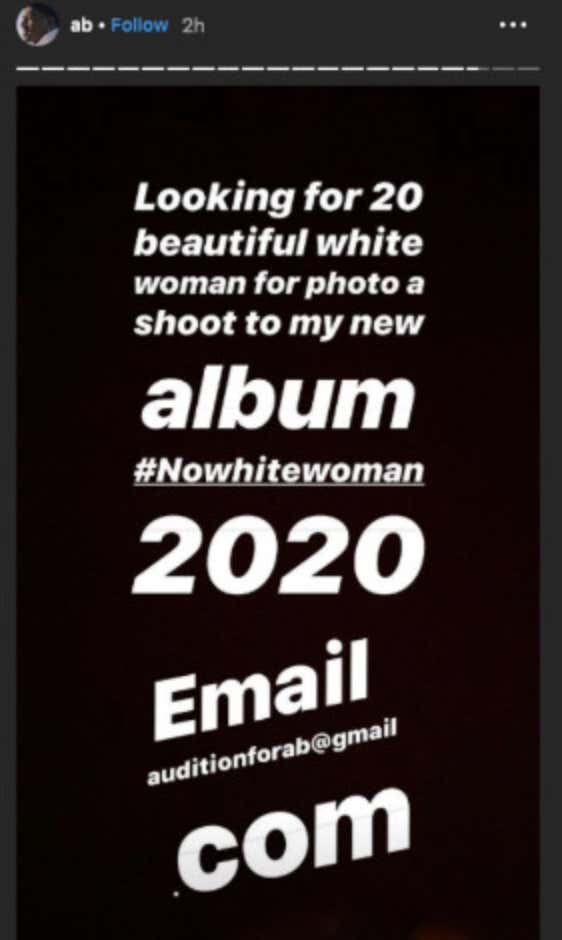 As he looks for 20 white women to cover his album, he's been hitting the studio with Stephanie Acevedo:

Stephanie is a former Lil Wayne side chick according to Black Sports Online.

I, can one, wait for AB's album, but I guess I'll listen? Who knows.